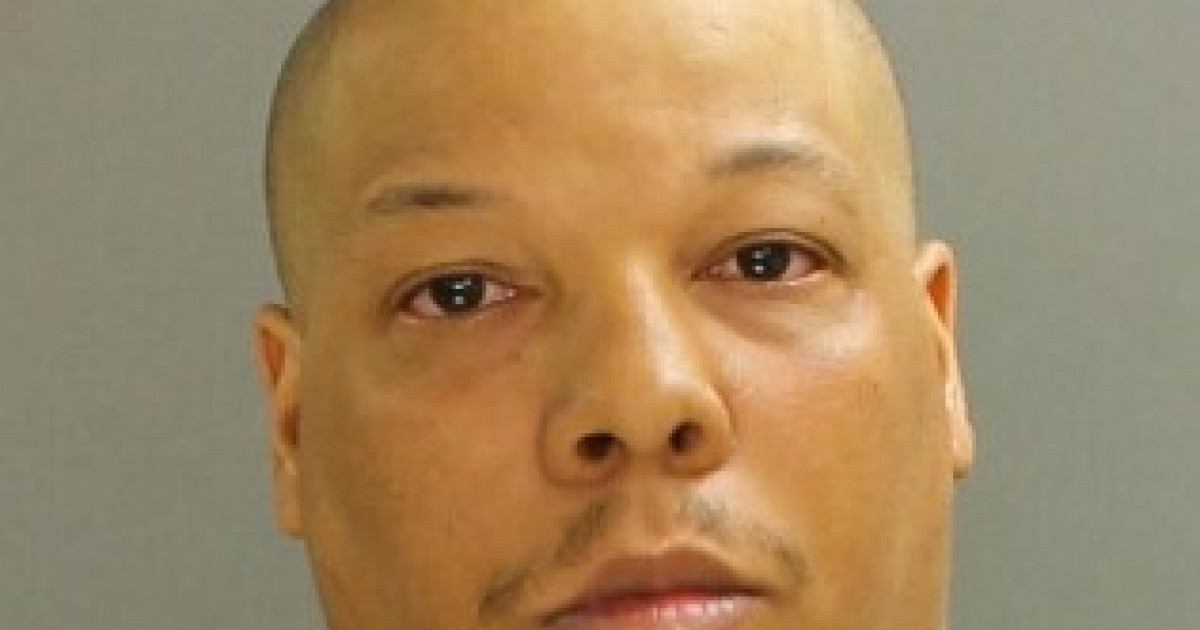 Lancaster City Police Department officers were dispatched to a reported shooting outside the Legacy Nightclub at 317 N. Queen St. Lancaster, PA. Officers located two adult male victims who both suffered gunshot wounds. The victims were later treated for their injuries at a local hospital and eventually released and recovering from their injuries. Other officers and detectives responded to the scene and assisted in the investigation. Detective James Boas was the lead investigator assigned to this case.

Det. Boas charged Laquan Idris Larue, a 36-year-old resident of the 1400 block of Manor House Blvd. Lancaster, PA related to this incident. Mr. Larue is charged with two counts of aggravated assault (F1), one count of persons not to possess, use, manufacture, control, sell or transfer a firearm (F1), one count of ‘firearms not to be carried without a license (F3), and three counts of discharging a firearm in the city of Lancaster (S) before the Honorable District Judge Lefever. A warrant has been issued for Larue’s arrest.

Anyone with knowledge or information regarding Mr. Larue’s whereabouts or the events that occurred on the morning of July 17, 2022 is encouraged to call the Lancaster Police Bureau at 717 735-3301 to provide the information to the Bureau.

Anyone accused of a crime is presumed innocent until proven guilty in court.