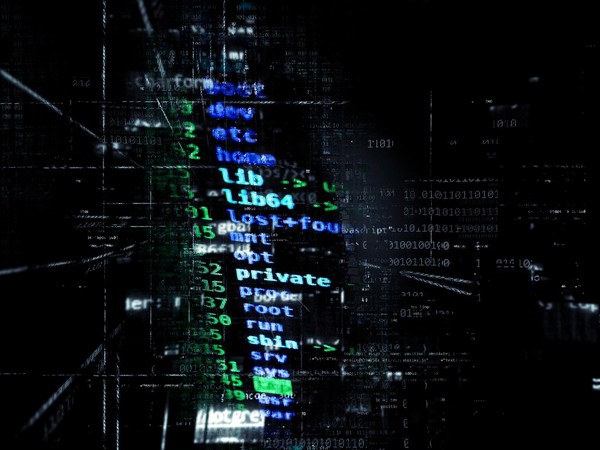 As many as 58 officers from the provinces of Punjab, Khyber Pakhtunkhwa (KP) and Sindh were involved in falsifying the figures regarding complaints on the Pakistani citizens’ portal, local media reported.

According to a report presented to Prime Minister Imran Khan on Sunday, the officers were found simulating the registration of complaints and their resolution on the portal with the aim of showing increased citizen satisfaction on their respective dashboards, reported The Express Tribune.

Khan called on the authorities not to show any leniency towards those implicated in the negligence.

The Prime Minister’s Delivery Unit (PMDU) compiled the report investigating the dashboards of 254 officers regarding frivolous complaints. The PMDU investigated the scorecards of 11 federal government agents, 154 in the Punjab, 86 in Khyber-Pakhtunkhwa and three in Sindh, The Express Tribune reported.

The investigation revealed that 44 officers from Punjab were found involved in the bogus complaints and that the provincial chief secretary had already acted against them.

(With entries from ANI)

Disclaimer: This article was posted automatically from an agency feed without any text changes and has not been reviewed by an editor

Why an “unprecedented” number of TB State employees may soon retire

Home health agencies are making their mark on the US economy