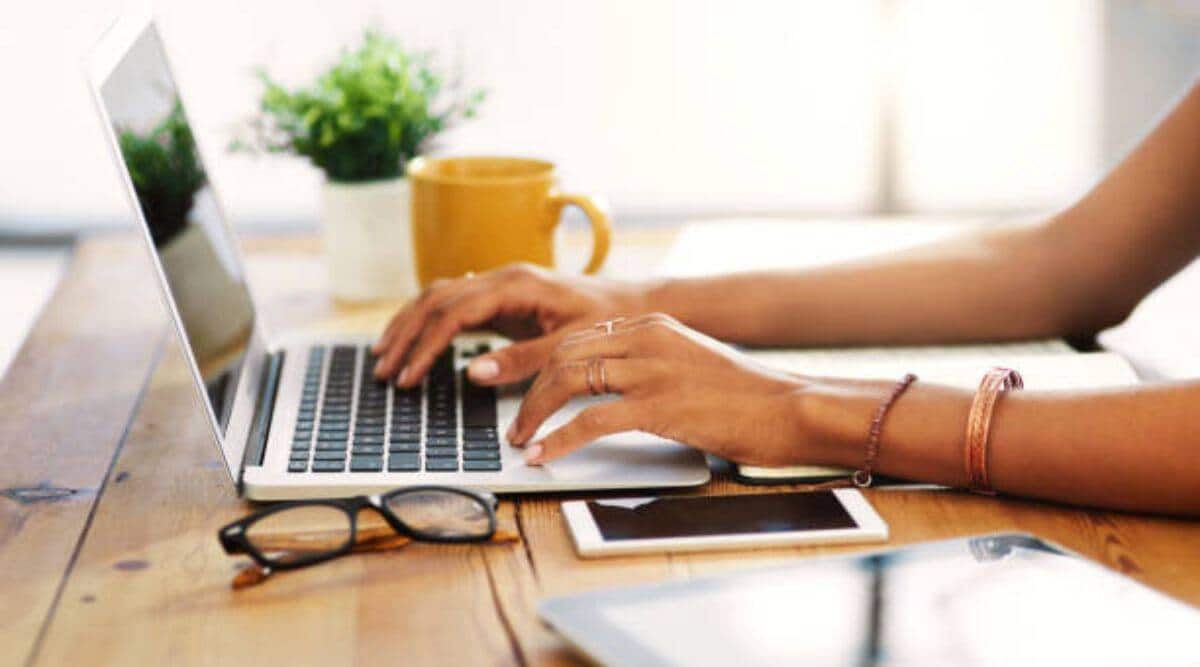 Seven people, including two men and five women, have been arrested for allegedly running a bogus employment agency at Bhikaji Cama Place in South West Delhi and cheating hundreds of unemployed people out of more than Rs 20 lakh. The police said that this amount was collected under the pretext of registration fees.

Officials from the Dwarka Cyber ​​Police Station said they received a complaint alleging that one of the arrested women, Muskan, contacted the complainant claiming to be a recruiter with an online job portal. The Accused allegedly asked the Complainant to come to Bhikaji Cama Place for an interview and collected two registration fees of Rs 3,500 and Rs 8,500 respectively. The complainant would then have received a letter of appointment on behalf of a private company. The complainant found that the documents were falsified and that no jobs were available.

After the police obtained details of the relevant mobile phone numbers, the complainant again went to the premises of Bhikaji Cama Place and informed the police. Police added that they then raided the premises and seven defendants were arrested. Officials said fake appointment letters, like those given to the complainant, had been recovered.

Harsha Vardhan, DCP (Dwarka), said: “During the raid, it was revealed that a bogus employment agency… was running. They called job seekers and collected registration fees. Around 250 job seekers were defrauded of around Rs 23,000,000.”