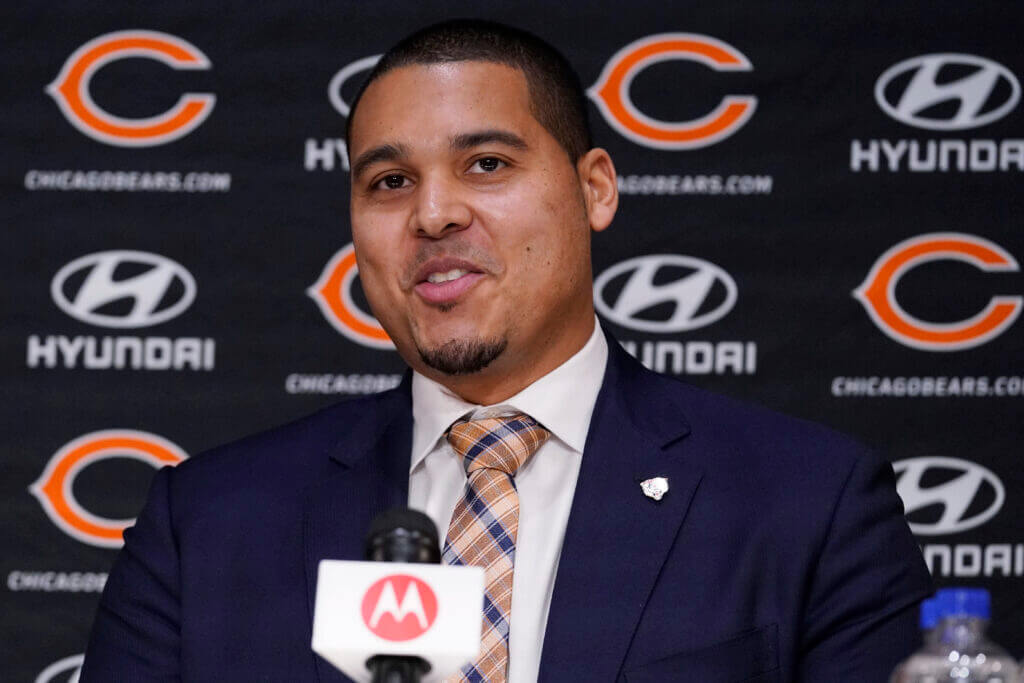 A target list for free agency, the importance of hiring a black GM, trading Khalil Mack and more – The Athletic

Hey Adam, Ryan Poles mentions that he believes in second and third waves of free agency. Do you believe that the new GM will make sensational signings? If you do, are there any names you wrote for a big deal? -Sam S.

Well, if you believe what the Poles are saying, there will be no “splatter” signings for the Bears. For those unfamiliar, here’s what Poles told a small group of reporters after his introductory press conference:

“Be selective in free agency. (It’s) really attacking that second and third wave of free agency, where you can get good value, and the nice thing is you get players who are very motivated in that area. I think that we could all agree that if you get dumped $100 million, it takes a special human to show up in a physical game and do the work to be awesome, so there’s a ton of value there.

In other words, I wouldn’t list any names for a big deal. Many teams operate this way, however. Former Bears general manager Ryan Pace tried to stay out of what he once called the “dangerous waters” of free agency. It only takes one more team to drive up a player’s contract price, including in the second and third free agency waves. Rhythm often sets price parameters. If the negotiations got out of them, he would back down, but there were always exceptions – Mike Glennon, for example.

With the Poles, it will be interesting to see how he operates when the agents are playing hardball. That said, who will negotiate the contracts for him? Pace brought Joey Laine, the team’s director of football administration, with him from New Orleans.