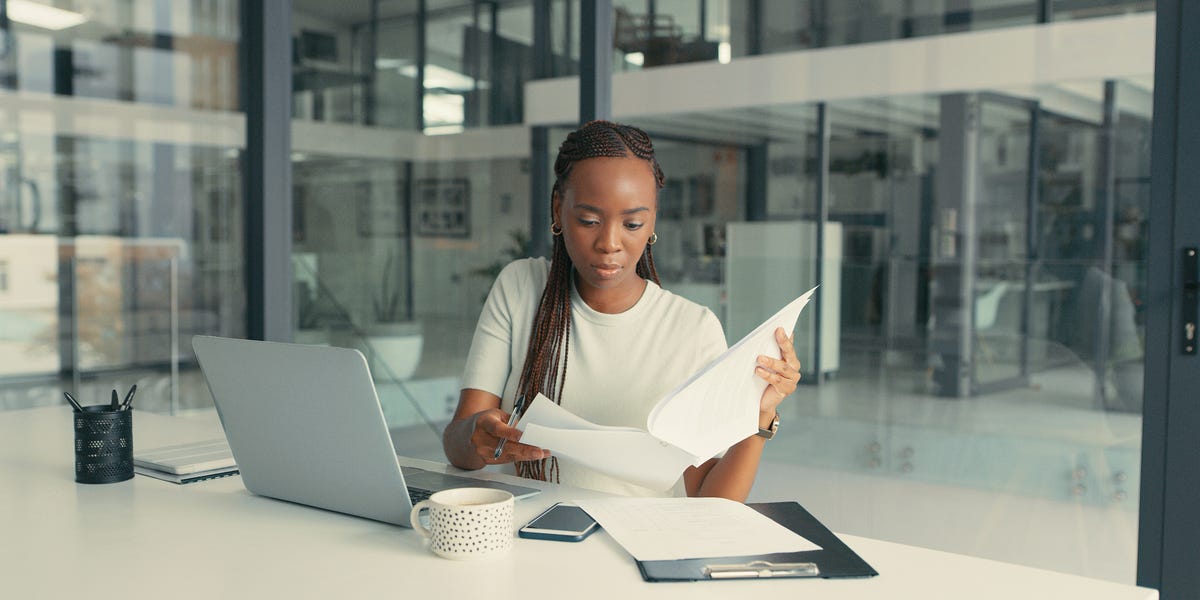 Some ad companies are stepping up efforts to get people back into the office after Labor Day, creating potential conflict with employees who want to stay away.

This is the latest example of agency efforts to keep people coming back. Previous attempts have either been hampered by new COVID outbreaks or simply ignored by workers.

“It’s pretty simple. If you get people back, they’ll quit and go somewhere that allows 100% distancing,” an ad professional wrote on ad industry social app Fishbowl.

Employees had leverage when agencies struggled to hire amid the big resignation, but the power is shifting back to the employer with recession concerns and layoffs hitting the ad industry.

Still, some agencies are renewing their efforts to bring back more employees in hopes that with the end of summer and the return of children to school, they will be more willing to return.

Omnicom renews its back to the office campaign

Holding company Omnicom is pushing to bring people back to the office three days a week after Labor Day, insiders said.

GSD&M, owned by Omnicom, has told employees they must return at least three days a week after Labor Day, a current executive said.

“I don’t know how strict they are since it hasn’t happened yet,” the person said. “I think people can come in early and then leave by the end of the year.”

Omnicom has tried to bring people back before, but with limited success, insiders say. In February, he asked people to come back three days a week and log into a platform when they were at their desks. A recently departed executive said he was reprimanded for not coming after not logging into the platform and knowing other colleagues who were too.

This person said that a majority of people are still not returning to the office regardless.

“The requirement was imposed, but there was no incentive or investment to come except once a month they had a pizza night, which became a joke,” the former executive said. “I don’t know how they plan to get people to consider the low entry numbers right now, but Labor Day was the big day on the calendar.”

Ellis Verdi, president and co-founder of New York ad agency DeVito/Verdi, tried free lunches and handed out $250 Amazon gift cards to office workers. After that didn’t entice many people to return, he plans to hold happy hours for the staff.

“The stick is not effective in this situation,” Verdi said.

Gale, an advertising consultancy, has seen success, where around 85% of its 650 employees are back in the office three days a week.

CEO and chairman Brad Simms said the company encourages managers to take people out for lunch or coffee and offer breakfast, happy hours and lunch and learn sessions. He also shared his reasons for wanting people to come back and his own research shows that promotions took 20% longer for remote employees compared to the days when working in the office was the norm.

“Talent development is core to our business, and we’ve found being honest and transparent about it to be the best way to keep people coming back,” Simms said.

Flexibility is always in high demand. According to a McKinsey survey conducted this spring of 25,000 American workers, 65% wanted to work remotely full-time when they had the option, 87% of workers work three days a week from home. The report also found that 12% of people whose employers only offer part-time remote work work from home five days a week anyway.

Executives have argued that creative work is best done in person, but others, such as advertising industry adviser Rishad Tobaccowala, have argued that the pressure for work in the office is driven more by a desire to justify the real estate costs and that the best brainstorming happens at outdoor venues, industry events or bars.

“Business productivity hasn’t declined with unbundled and distributed work, so there’s little business reason to return,” Tobaccowala told Insider. “So if you ask people back to the office and you don’t schedule every day, they come back with things that are essential for collaboration or education or creativity, then there’s no reason to come back. And if you program, you realize you need three days a month, not three days a week.”