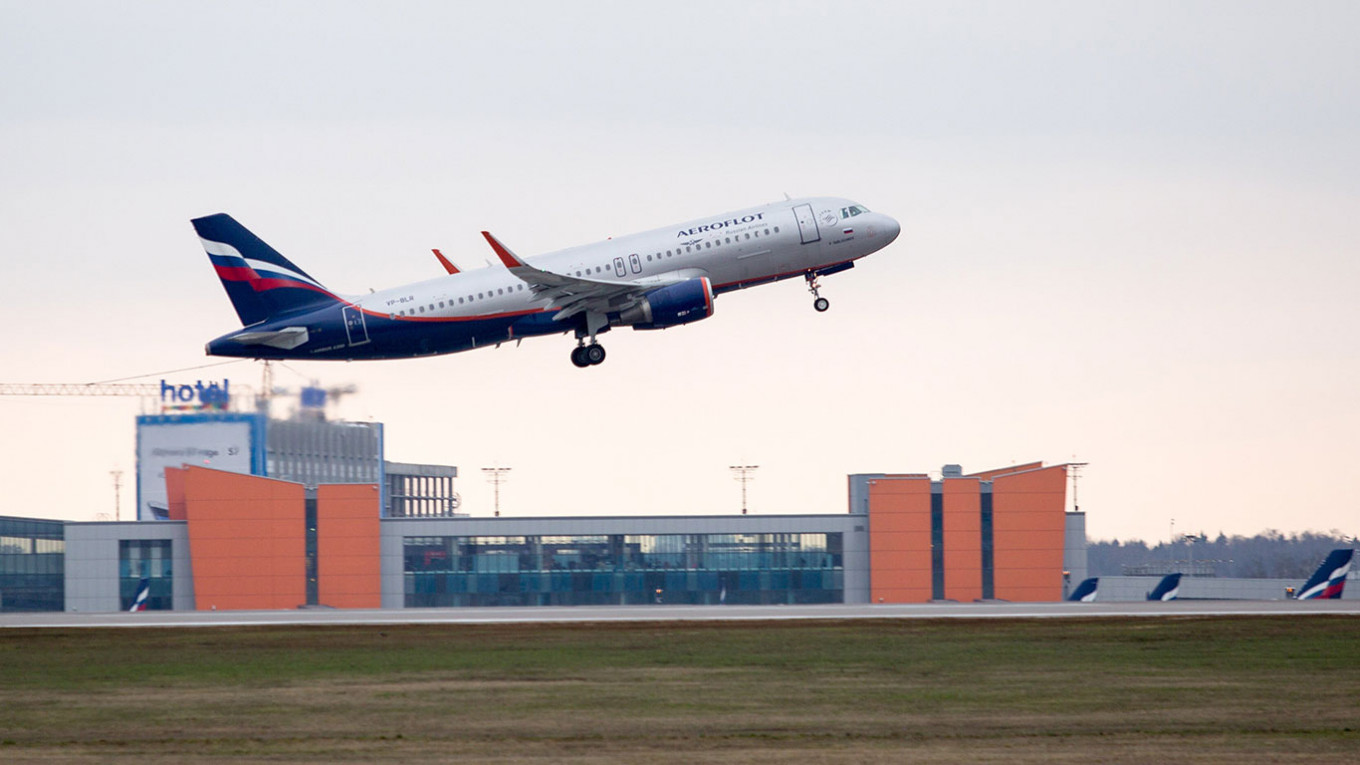 The department was headed by Deputy Director General Andrei Panov, who announced in March that he had resigned and fled to Israel over his opposition to Russia’s invasion of Ukraine. Tuesday he writing a Financial Times column calling on colleagues who remained in Russia to look for subversive ways to derail the war effort.

“I know it’s impossible to be a top leader and oppose the political regime, and I don’t call martyrs or political prisoners. But you can retire, you can leave, and even if none of this is possible, there are still things you can do,” he wrote.

“You can sabotage the war effort by delaying or ignoring every agreement or contract that supports military invasion or Russian propaganda. You can educate your subordinates and make them understand that you are against war. You can ignore the Z parades and refuse to send your personnel to participate, and you can cry out loud about the economic disaster that is getting worse with each new week of conflict.

The FSB and Aeroflot have yet to comment on Baza’s report.

FSB agents are said to be “particularly interested” in documents related to Bain & Company, a Big Three consulting firm of which Panov was a partner before joining Aeroflot in 2018. Aeroflot credited Panov in his job announcement to co-develop a strategy at Bain & Company to nearly double the airline’s passenger capacity from 56 million in 2018 to 90-100 million in 2023.

Baza reported that Bain & Company won a tender in 2019 to revamp the marketing strategies of Aeroflot and its subsidiaries Pobeda, Rossia Airlines and Aurora, charging 194 million rubles ($2.3 million) to a starting price of 209.1 million rubles ($2.5 million).

Panov was a financial editor at Russian business daily Vedomosti, co-owned by the Financial Times and Dow Jones until 2015, before joining Bain & Company.

Baza added that employees of Aeroflot’s marketing and strategy department had been summoned for questioning by police, with further searches expected on Wednesday.

College football: another reason to curb the transfer portal | Opinion