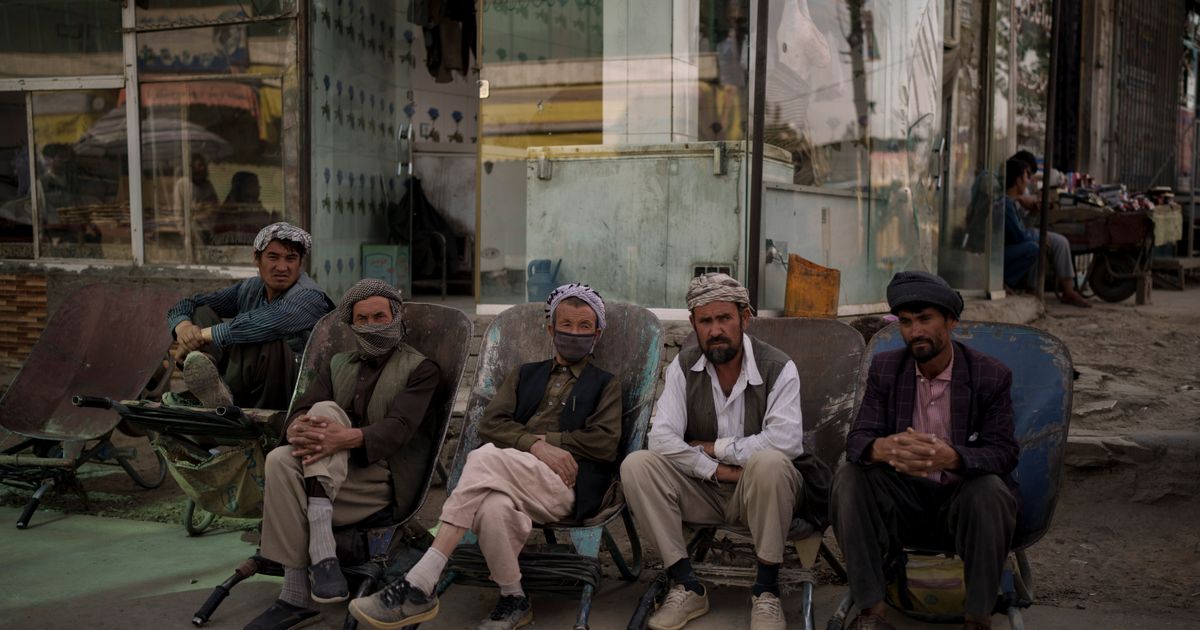 BANGKOK (AP) — More than half a million people in Afghanistan have lost their jobs since the Taliban took power in mid-August, the International Labor Organization said in a report released Wednesday.

The ILO said the crisis has crippled the economy and knocked out the labor market. The situation is particularly devastating for women and for people working in agriculture, government posts, social services and construction, with many people losing their jobs or not receiving their salaries.

Many businesses are struggling to stay afloat as thousands of Afghans flee the country every day. Between 700,000 and 900,000 jobs are likely to have been lost by June as work becomes scarcer, according to the report by the ILO, the UN agency working to promote labor standards and decent work for all.

The economic fallout from the takeover has been huge, with cash shortages and limits on bank withdrawals leaving businesses and individuals struggling.

The economy was already faltering after four decades of war, severe drought and the pandemic. After the Taliban seized power amid a chaotic US and NATO troop withdrawal, the international community froze Afghanistan’s assets abroad and cut off all funding, unwilling to work with a Taliban government given its reputation for brutality during its previous rule 20 years ago.

“The situation in Afghanistan is critical and immediate support for stabilization and recovery is needed,” Ramin Behzad, the ILO’s senior coordinator for Afghanistan, said in a statement.

“While the priority is to meet immediate humanitarian needs, sustainable and inclusive recovery will depend on people and communities having access to decent employment, livelihoods and basic services,” he said. he declares.

Women held about one in five jobs in Afghanistan in 2020, but are now barred from working in some areas. Girls’ education has also been limited, although Taliban leaders have said they hope to be able to open all girls’ schools across the country after the end of March.

The ILO report is the latest call for more international support for the Afghan people, as the UN warns that 8.7 million Afghans are on the brink of starvation.

The ILO report estimates that female employment fell by 16% in July-September, compared to what it would have been had there not been a Taliban takeover. The drop for men was 5%, he said.

Although this is a severe hardship, it suggests that most working women still have their jobs, working in the airport, customs, health and education, among others.

Women’s rights have improved dramatically over two decades of international presence in Afghanistan, but are seen as threatened by the return of the Taliban, whose previous rule in the 1990s had all but cloistered them.

The ILO report notes that deteriorating employment conditions may also lead to greater use of child labor in a country where more than one million children aged 5 to 17 work.

Many children are out of school or out of work – only four in 10 attended school according to a survey conducted in 2019-20.

UN agencies are working with Afghan businesses and unions to try to provide crucial assistance and maintain community services, the report said.