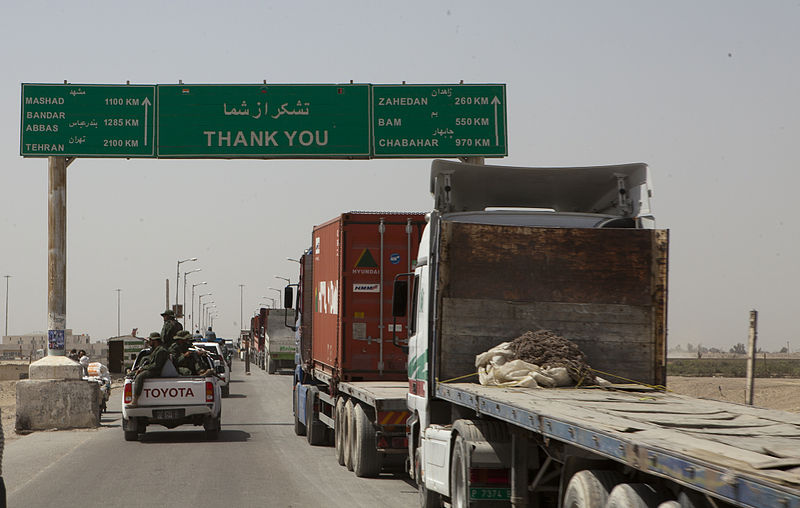 Afghanistan has registered a trade surplus with Pakistan, according to the US monitoring agency | India is blooming

Washington/Kabul: The US monitoring agency SIGAr said in its report that Afghanistan recorded a trade surplus of $79 million with Pakistan from July 2021 to June 2022.

The report – prepared for the US Congress by the office of the Special Inspector General for Afghanistan Reconstruction (SIGAR) – notes that the Afghan currency, the Afghani, appreciated 11.6% against the Pakistani rupee, reports Dawn News.

The agency noted that despite the economic and political turmoil, the Afghan currency remained relatively stable this quarter, appreciating 6.1% against the euro and 0.2% against the Indian rupee as well.

Data released by Afghanistan’s central bank, Da Afghanistan Bank (DAB), however, showed that between late June and mid-September, the Afghani depreciated by 0.6 pc against the US dollar and by 1. 9 pc against the Chinese yuan.

“Afghanistan exports around 10,000 tonnes of coal a day to Pakistan,” the SIGAR report added, showing how the Afghan Taliban leadership was benefiting from rising oil prices.

“Between June and July 2022, the Taliban tripled coal export prices to boost revenues from their mining sector amid booming coal exports to Pakistan,” the report said.

Pakistan is one of Afghanistan’s major trading partners.

The country is currently ruled by the Taliban.

The Taliban took control of Afghanistan on August 15, 2021.