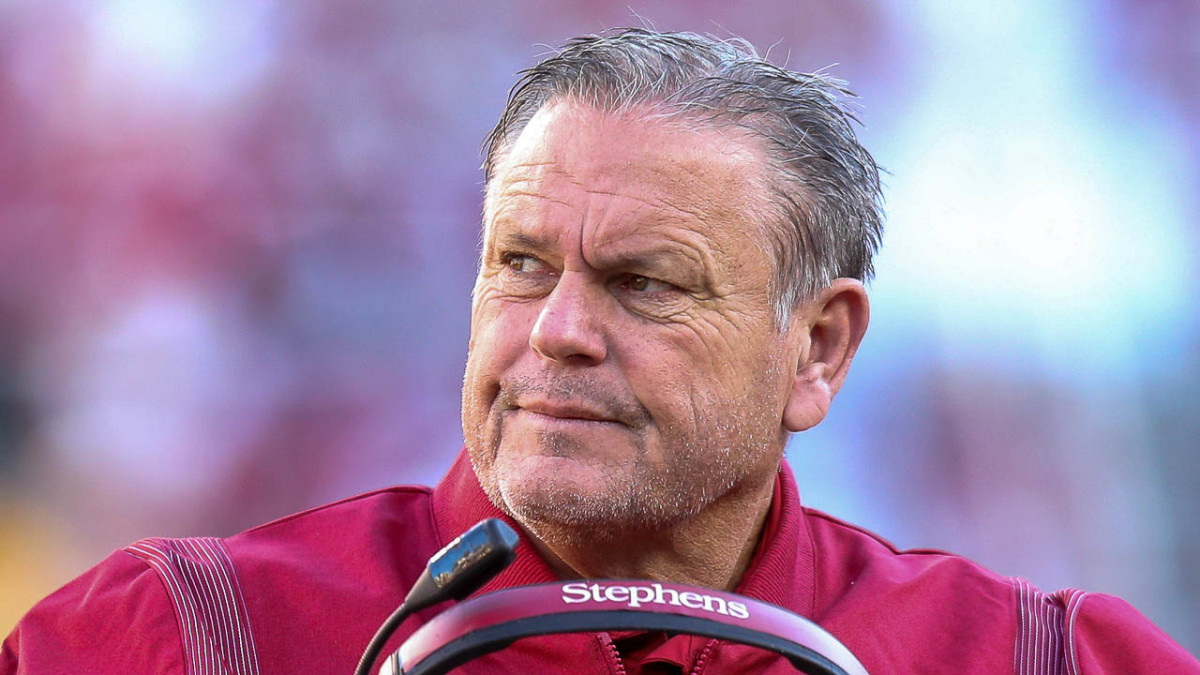 After a spring mini-workout, Hogs will gear up for Penn State

Unless a team is in the last four in college football, bowling games are more of a reward to fans than anything else these days.

Oh, once upon a time there was a reward for coaches and players after a good season. The national champion was decided after the last week of the regular season.

But make no mistake, Sam Pittman was more like a trainer getting ready for what amounts to a light spring training.

“We can look at some guys in different positions and different things like that,” Pittman said on Sunday of the Outback Bowl game against Penn State. “Just try to use it a little more like a spring ball, but not with the physique with the older guys. We want to take our good players to the party, you know.”

This is all Pittmanese for coaches doing a quick little spring workout for evaluation.

Next season counts for more than any small trip to Florida for a meaningless bowl game against an unranked opponent.

If you look at the big picture, this is how it should be seen.

Much of the press conference focused on the Nittany Lions’ training schedule. It’s actually quite simple.

“We’re going to be doing hits and scrums with young kids,” Pittman said. “The younger guys will be hitting, obviously, throughout this process more than the older guys, and of course, until you’re about 8-10 days away.”

The biggest problem these days, of course, is the transfer portal.

Pittman is almost paranoid about it and, to be honest, this is how more people should see it. This whole open free agency thing is a college sports disaster, but it’s here now.

He gives and takes.

The Hogs benefited on Sunday with former Oklahoma wide receiver Jadon Haselwood, who signed up less than a week after entering the portal after Lincoln Riley left Norman for Los Angeles.

Before we can start making projections for any boules game, we need to know who is actually going to be playing in the game.

Some of the Hogs are expected to be picked in the NFL Draft in April.

“I think we’ll have everyone, but I really don’t know,” Pittman said on Sunday. “We have a lot of kids just because someone else is doing it, I don’t think they’re watching it. The Withdrawal Agreement became popular, but there were a whole bunch of other participants. “

In case you were wondering, that was a big circular comment that not many guys tend to trust their team before a bowl game.

What he didn’t say is if you really watch him, it’s still early days.

Let’s check back in a few weeks and see where it stands.

Would you like to participate in the discussion? Click here to become a member of the allHOGS forum community today!

1K jobs available for Bicolanos in a one-day salon