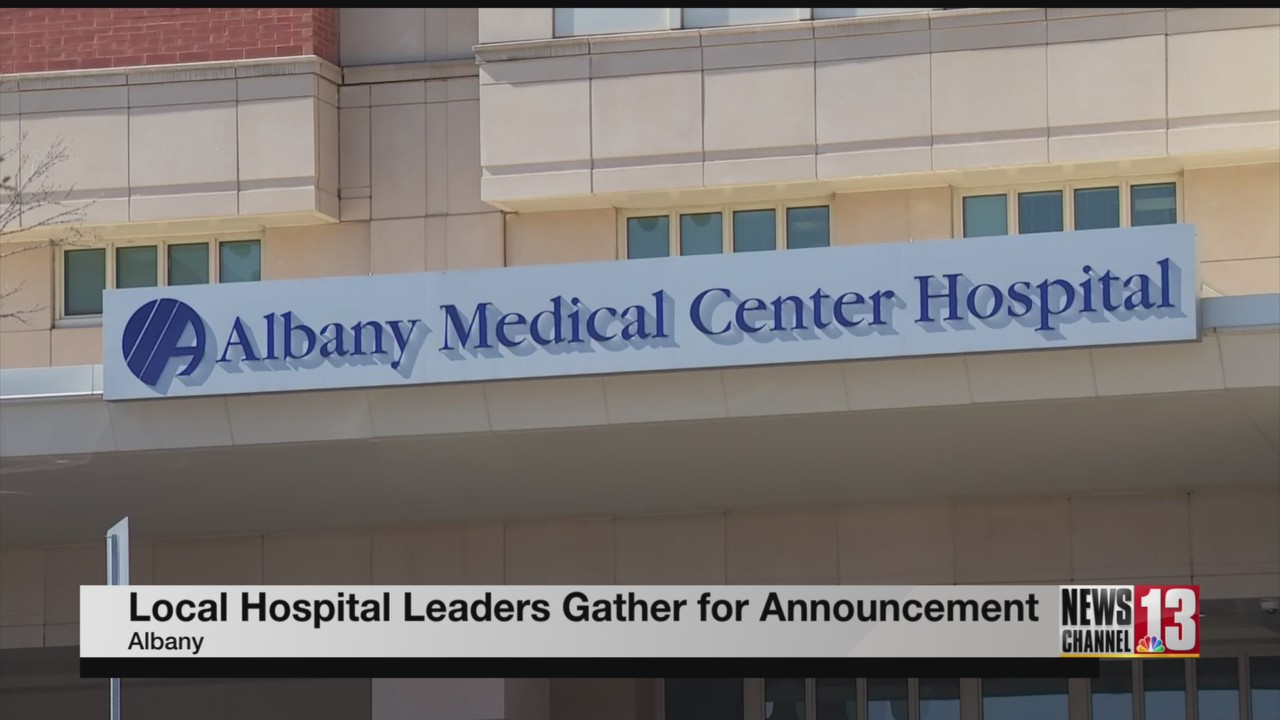 Just days after announcing record losses and layoffs, streamlining services and saving money
is at the forefront of the Albany Med health system.

The name change includes Albany Medical Center, Columbia Memorial Health, Glens Falls Hospital and Saratoga Hospital, which will now be under the same umbrella with the same Albany Med Health System logo and slogan, “with you for everything.” A central patient records system and online portal will make it easier for doctors and patients to access medical information.

Staffing is the biggest challenge Albany Med CEO Dr. Dennis McKenna says they have right now. They say the changes create a better connection between hospitals.

McKenna says the biggest challenge is finding nurses. Hiring agency nurses is expensive, so Albany Med and its partners will develop their own nurses by developing an in-house agency.

“People who work for employment agencies are paid more than a nurse who works here at the hospital. In our own staffing agency, our own staffing alliance, there would also be a premium that these nurses would be paid,” McKenna said.

“In my 30 years in the healthcare industry, we were always told that there was a shortage and therefore hospitals did not have the necessary staff. For many years hospitals would prefer to outsource so they don’t have to deal with pensions and medical insurance,” she said.

Albany Medical Center reports that he and his partners have received $100 million in federal COVID-19 assistance. But the hospital says more than two-thirds of that went to raising the base salary of staff and paying for the skyrocketing cost of hiring agency nurses, which jumped from more than 200% since the start of the pandemic.

“A good year for an upstate New York hospital can be breakeven or 1% margin. So it’s not like we’re going into the pandemic with eight, 10 or even 15% margins,” he said.

Dr McKenna said on Monday he did not expect any more layoffs at this stage.