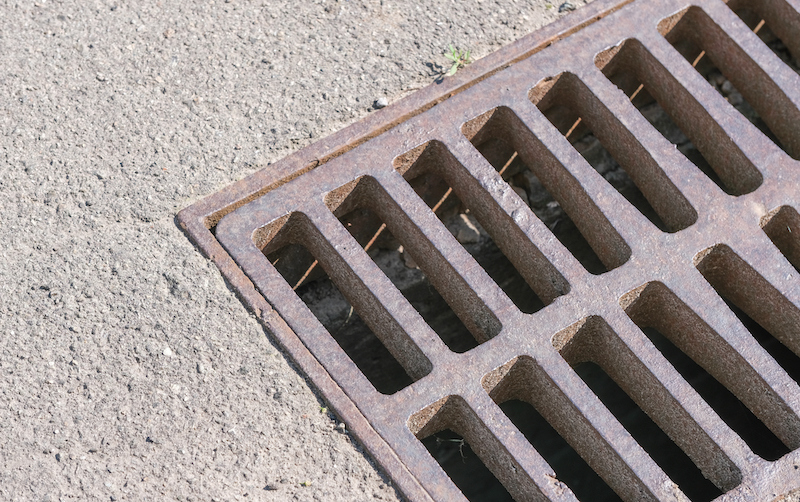 BATON ROUGE, Louisiana (AP) – When lawmakers set aside $ 300 million in federal pandemic assistance in June to help modernize Louisiana’s aging water and sewer systems, they spoke of the urgent need for improvements and maintenance. But the dollars took longer than expected to divide.

Hurricane Ida temporarily disrupted the application process, and a flood of interest from local water and sewer systems means it takes longer than expected by lawmakers to sift through requests for money. In addition, federal restrictions on money have added complications.

A first round of 29 projects totaling $ 23 million was approved last week by the two legislative panels overseeing the money: the Water Sector Commission and the Joint House and Senate Budget Committee.

The dollars are expected to start going to some of these projects soon, although several local government agencies have yet to complete the paperwork.

Meanwhile, a broader list of online projects for the remaining $ 277 million could be passed by the end of January – if lawmakers can agree on which candidates should get the funding.

“It’s frustrating that it’s taken so long, but it’s encouraging that we have at least some of the money spent. But we also want to make sure we’re doing it right, so that the dollars go as far as possible, ”said House Appropriations Speaker Jerome“ Zee ”Zeringue.

Zeringue, a Republican from Houma, co-chairs the 10-member Water Sector Legislative Commission created to decide which community water and sewer systems should share the $ 300 million. The other co-chair is Senator Mike Reese, a Republican from Leesville.

“I don’t think we realized the sheer volume of applications” the program was going to receive, said Reese. “The need is so great.

Louisiana has nearly 1,300 water supply systems statewide. About half operate from structures over 50 years old, according to reports documenting their vulnerabilities. In some rural areas, systems are on the verge of failure.

The Edwards administration said it received around 600 applications seeking more than $ 1 billion in grants from the water sector program, more than three times the money available.

The first list of $ 23 million approved for funding was for projects that lawmakers had backed for funding the state’s construction budget. But Senate Speaker Page Cortez and House Speaker Clay Schexnayder, both Republicans, said they wanted any additional projects chosen for funding the water and sewer system to go through the process of scoring set up to review requests.

The criteria set by the Edwards administration and supported by the Water Sector Commission prioritize projects that will correct identified public health problems, consolidate small systems, improve protections against severe weather events and have funding local to help pay for the work.

The rating system is unlikely to be the only factor in deciding which projects get legislative approval, in a political environment with so many projects competing for a limited pool of cash. But Reese and Zeringue have said they expect scores to be a big factor.

“I understand that everyone thinks that their project in their neighborhood is the most important. There have to be decisions, and that scoring can help guide that, ”Zeringue said.

With identified needs so great, the Democratic governor’s administration and the Republican legislature expect to add more dollars to the water sector agenda during the 2022 regular session. They envision $ 1.4 billion. unallocated federal coronavirus aid to help replenish the grant fund.

“At this point, there seems to be a universal consensus that this is a valuable use of these dollars and that we should put at least the same amount (of $ 300 million) into the program, and I’ll be arguing for some more, ”Reese mentioned.

There is also money available thanks to the bipartisan $ 1,000 billion infrastructure package recently passed by Congress. Republican U.S. Senator Bill Cassidy announced Thursday that Louisiana will receive $ 101 million this fiscal year for improved drinking water infrastructure from the bill and additional dollars each year through 2026.

Under pressure from the federal government, the agency will resettle 75 Afghan evacuees in Wausau by March