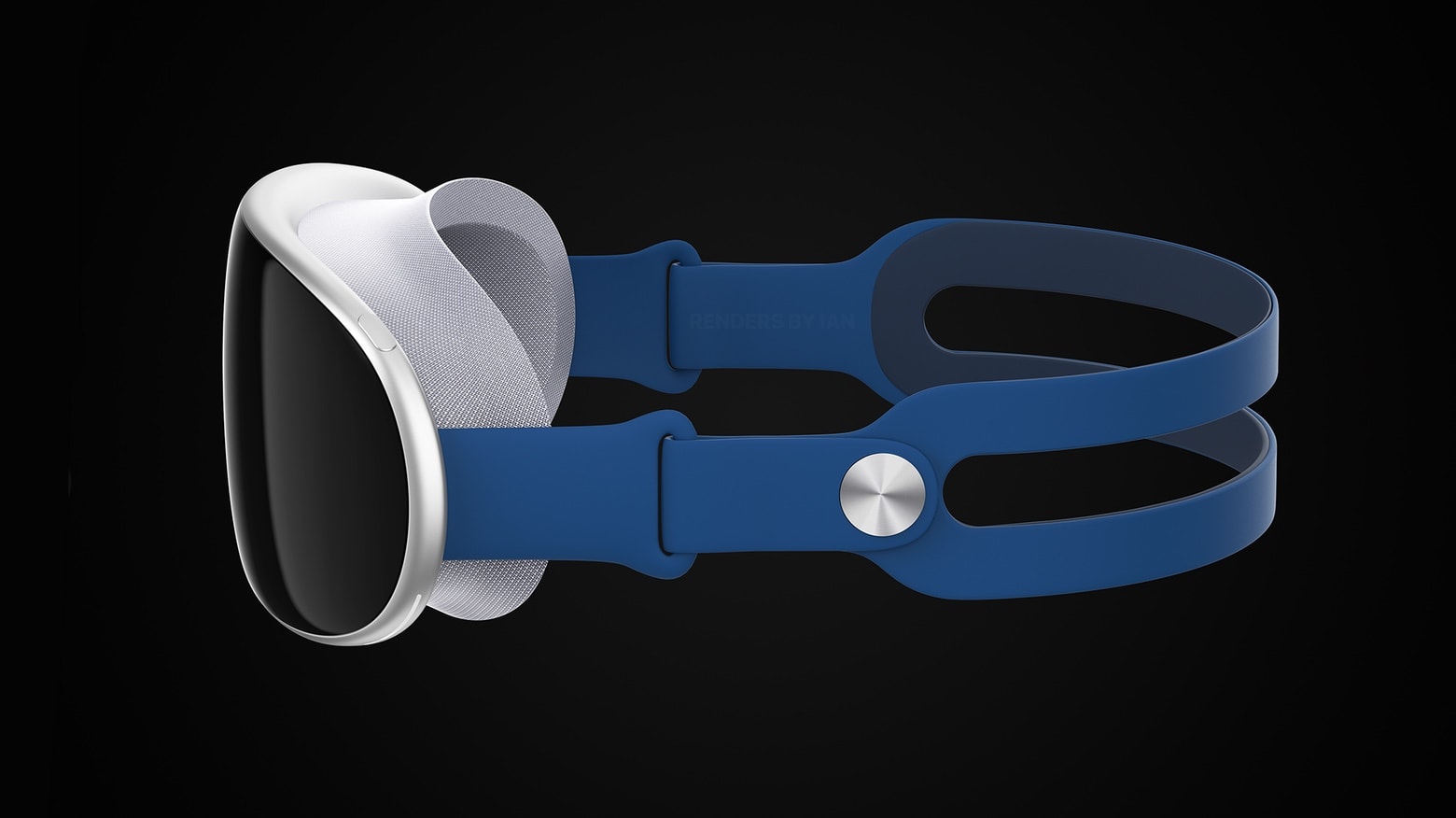 For a long time, rumors circulated that Apple would soon launch its own augmented reality (AR) and virtual reality (VR) headset. He made the news over the holidays by apparently hiring Andrea Schubert, communications manager for Meta AR. This would appear to be part of the preparation for the promotion of such a launch.

Rumors of an AR / VR headset fit into a line of mixed reality products. Observers expect the helmet to launch sometime in 2022.

According to Mark Gurman’s “Power On” newsletter for Bloomberg, the Cupertino tech giant is building a team to manage the launch and commercialization of the hardware. Part of that appears to be the hiring of Schubert, head of communications and public relations for AR at Meta.

While it seems possible that Apple nabbed the Meta employee for its own product, there is no external confirmation of the hiring yet. In an example that may or may not mean much, Schubert’s LinkedIn page still states that she works for Meta full-time as “Director of Communications, Augmented Reality, and Research at Reality Labs.”

Given the secretive nature of Apple and the stiff competition in the AR market, it wouldn’t be surprising if Apple kept these job changes a secret prior to any launch.

Previously, Schubert was head of communications for Oculus, the maker of VR headsets bought by Facebook, now Meta. She also worked for five years as a director for The OutCast Agency. There, she handled public relations for major clients, including Facebook and Oculus. She was also a Senior Account Manager at Shift Communications.

Apple VR is rumored to be a (standalone) mixed reality headset that delivers a mixed reality experience through cameras. The device may have an Apple Watch-like glass case, AirPods Max-style padding, and a LiDAR sensor system to track a user’s hands, rather than using a controller. It will probably include two chips, a main powerful one and one to control a lot of sensors.

One-third of programmers use marijuana while working, study finds, with many creative benefits