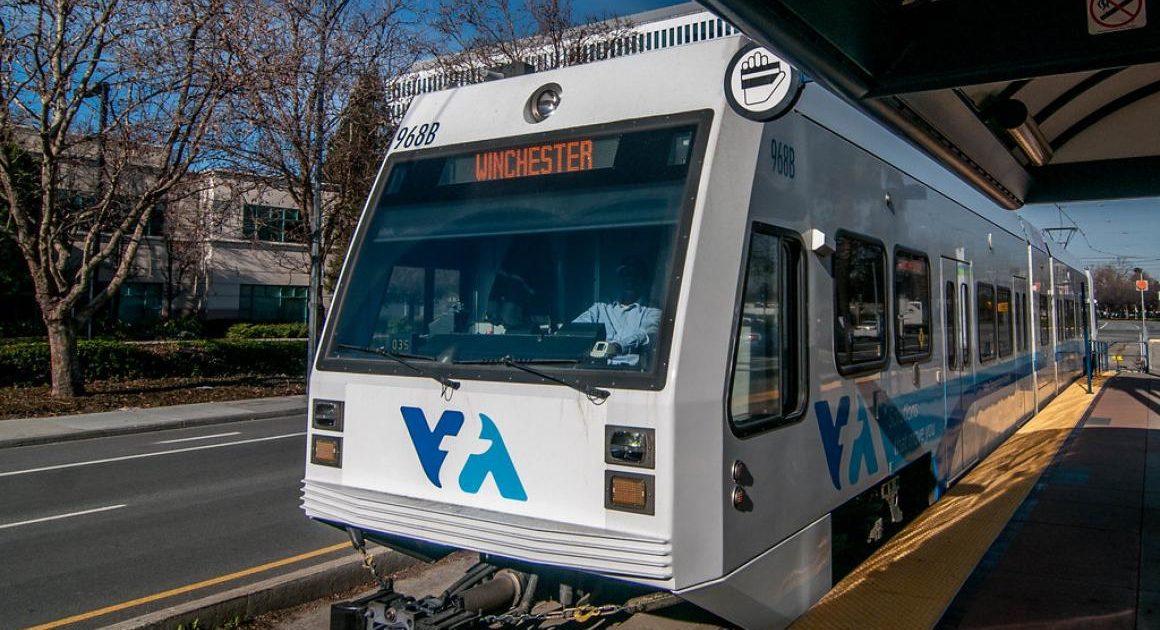 After weeks of allegations about VTA’s toxic work culture, the agency plans to hire a consultant to determine how to improve conditions for employees.

VTA’s board of directors moved forward on Thursday with a recommendation to seek a consultant who can examine VTA’s work culture and find ways to improve the employee experience. The move comes about three months after a disgruntled worker gunned down nine colleagues before taking his own life.

“We are presenting a request that really calls for a management-union partnership to take into account the culture and climate at VTA, see what it is today and how to improve it,” said Cindy Chavez, member of the board of directors of VTA. ‘administration.

The recommendation noted that the VTA workforce continues to suffer both from the aftermath of a mass shooting in May, but also from “long-standing and previously known structural problems.”

“We believe that a review of the culture and general climate of the workplace would be useful in determining what actions the agency could and should take to meet the needs of employees in the short and long term, and increase the communication and transparency throughout the organization, ”say the VTA documents.

It’s unclear how much the consultancy work will cost – a significant factor given the agency’s fractured budget due to declining ridership – or how long it will take.

A story of problems

Many long-standing issues at VTA emerged as a result of the shooting. Last month, IT employees submitted a petition to the board demanding a third-party investigation into harassment and bullying by managers. Records obtained by San José Spotlight show a history of discontent in several departments, including IT and rate inspection, where workers have complained of harassment and retaliation from supervisors and managers.

At this week’s board meeting, a VTA employee raised concerns in another department, customer service.

“The manager hasn’t said a single word to me in the past nine months,” said the worker. “VTA is not a family. See something, say something. Well, I’m speaking here as many others have done to raise awareness about this issue and the culture within VTA. It is time for this company to do something about it.

Many VTA employees have complained that the agency is largely unresponsive to complaints submitted to the Civil Rights Office, especially if they involve alleged misconduct on the part of senior officials. The office is responsible for handling grievances in the workplace. Data received by San José Spotlight shows that 76 complaints were filed with the Civil Rights Office in 2020, but only 11 were “substantiated”.

“We reported things to our Civil Rights Office, but they just swept things under the carpet,” said a worker who spoke to the San José Spotlight on condition of anonymity for fear of reprisal. “They’re very aware of what’s going on in the business with regard to these types of issues.

VTA’s board recommendation to hire a consultant cites suggestions from State Senator Dave Cortese in an August letter to VTA CEO Carolyn Gonot. Cortese, who helped secure $ 20 million in public funding for VTA after the shooting, said that money should be invested in mental health services for employees and their families and for long-term organizational development.

Cortese said it will take an extraordinary facilitator to bridge the high tensions between VTA management and employee unions, especially the Amalgamated Transit Union.

Union leaders clashed with the VTA leadership for months before the mass shooting. They argued over COVID-19 protections, working conditions, service outages and a high-profile ransomware attack.

“We can either have an organization that subscribes to the Lord of the Flies theory or the theory of reciprocity, reciprocity, kinship,” Cortese said. “While there are few organizations that have accomplished this, it is going to be critical given the epidemic of mental health issues we have there.”

The search for a consultant will be carried out by a joint management-union committee. Since the shooting, ATU management has repeatedly accused VTA management of neglecting the mental health of workers, most recently following news that an ATU member who had survived the attack shooting had committed suicide.

John Courtney, president of ATU Local 265, told the San José Spotlight that the union will be a full participant in the process as long as there is meaningful action, not just rhetoric.

“I know the folks at VTA are making announcements about cultural changes,” Courtney said. “But there is a disconnect between the top and the lower level managers and the middle level managers. They are still crushing our people.

VTA did not respond to a request for comment. The agency has already fended off criticism of the ATU, citing advice and other support services offered to employees. Earlier this week, the Santa Clara County Board of Supervisors approved the creation of a trauma recovery center that would provide immediate assistance to VTA employees and their families.

Bereavement counseling and trauma care aren’t the only actions VTA workers demand. Employees who spoke to the San José Spotlight said they have been waiting since filming to see how the agency tackles cultural issues. Several workers said that if the agency is serious about improving morale, it needs to get rid of abusive managers and supervisors.

“In some departments where people are having problems, replace managers or replace the people who are causing the problems,” said a worker who requested anonymity for fear of reprisal. “We’re all waiting to see what happens… we all want to see what they’re going to do.”

The tireless work of the Jefferson County Regional Agency on Aging