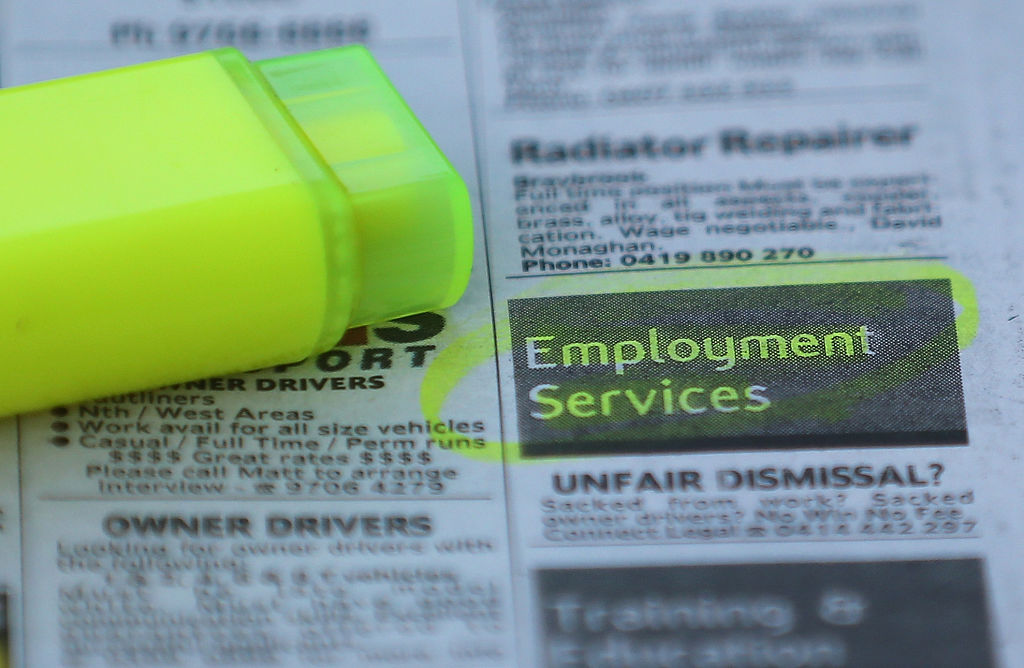 The Diversity Council of Australia (DCA) has found that although Australia has had a 50-year high unemployment record, almost a third of Australian organizations reported that they could not find suitable staff to fill vacancies. .

DCA CEO Lisa Annese said in a press release that there is a wealth of talent in the Australian market with more than three million people looking for a job or wanting more work.

According to DCA research (pdf), of Australia’s three million jobseekers, most are likely to be from marginalized groups, including people with physical or social disabilities such as autism, carers and older job seekers.

“Most often, these potential workers belong to marginalized groups. And not only are these workers being left off the recruiting radar, they face bias and exclusion in the recruitment process itself, both covertly and openly,” Annese said.

“Australian organizations need to diversify who and how they hire if they are to meet their workforce needs, tapping into talent pools typically overlooked on their recruitment radars.”

She said the new DCA research found that while many employers focus on inclusive recruiting that treats everyone equally, in doing so recruiters often have a bias against neurodiverse or gender-diverse job seekers. the majority.

“The best way to be fair and inclusive is to treat people fairly – and sometimes that requires treating some people differently than others,” Annese said.

The DCA recommends that companies having difficulty finding qualified workers ensure that their recruitment processes are open to these marginalized groups and consider how they define their merit-based hiring, which they believe can lead to prejudice.

“We often rely on the ideal of merit to ensure fairness, equity and inclusion in recruitment (eg, ‘we only hire on merit’). In theory this should work, but in practice what appears to be an objective process – looking at skills and experience – is often subjective, subject to bias and can magnify inequalities. By challenging who is the most deserving or best candidate, we can avoid falling into this trap by unleashing the widest pool of Australian talent,” the report says.

“From construction to cleaning, and from hospitality to healthcare, this report highlights what Australian businesses can do to recruit and retain a talented and diverse workforce, improving their inclusion and bottom line along the way,” he said.

Jobsbank is a non-profit recruitment agency that works with companies to fill labor shortages.

“Jobs change lives. And since the early days of the Social Procurement Framework, companies have been calling for practical tools to unlock life-changing jobs for Australian job seekers,” said Kelly.

Victoria Kelly-Clark is an Australia-based journalist focusing on national politics and the geopolitical environment in the Asia-Pacific, Middle East and Central Asia region.