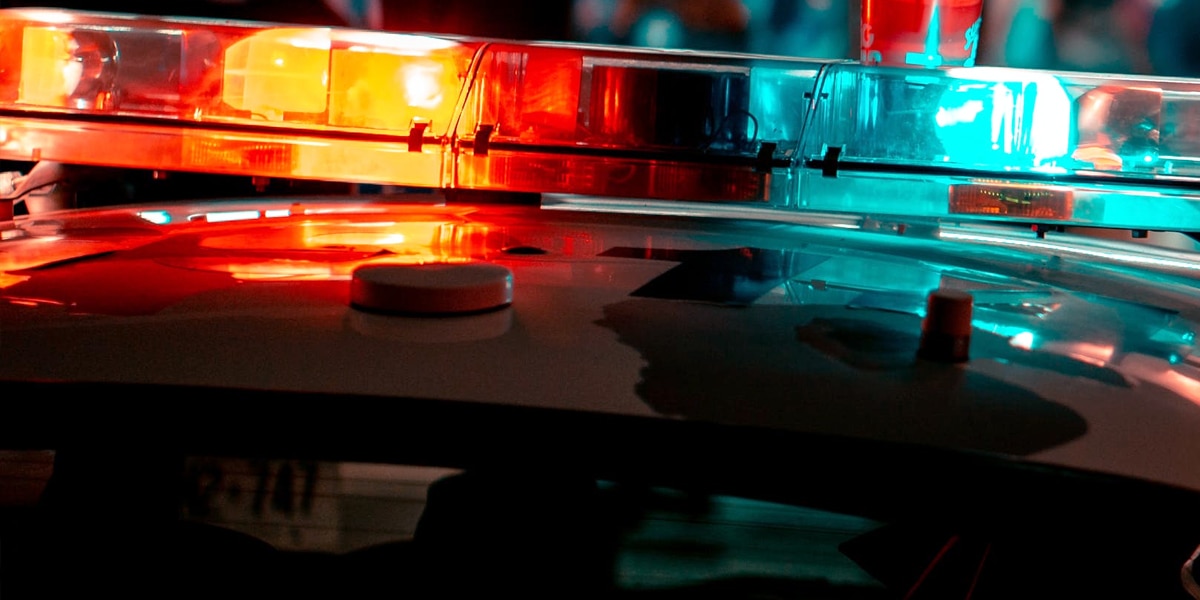 FLOWOOD, Miss. (WLBT) – A man claiming to be a cop threatened a teenage girl at a Baskin-Robbins store in Flowood, causing several of her co-workers to hide in the freezer as she called for help.

According to one of the employees, who spoke with WLBT, a man who identified himself as a police officer called the ice cream shop and told the 16-year-old to come out so he could talk to her about it. a warrant.

She says she could see the man standing in the parking lot.

After she got out, the teenager says the man asked her for her age and license plate number, among other things, over the phone.

Several minutes into the call, the man told the teenager that if she told anyone what he asked of her, he would hurt her and her colleagues.

After 30 minutes on the phone with the man, the teenager says she ran back inside the store and locked the door behind her.

Once back inside, she says she told her two colleagues to hide in the freezer while she called the police, who arrived within minutes. By the time they arrived, however, the man was gone.

The Flowood Police Department has since released a statement on the incident, saying that generally no law enforcement agency will call a business about a warrant.

“As a public service announcement, the Flowood Police Department encourages all merchants to educate their employees not to be caught by these scams,” they continued.

How Companies Can Cultivate a More Diverse Workforce