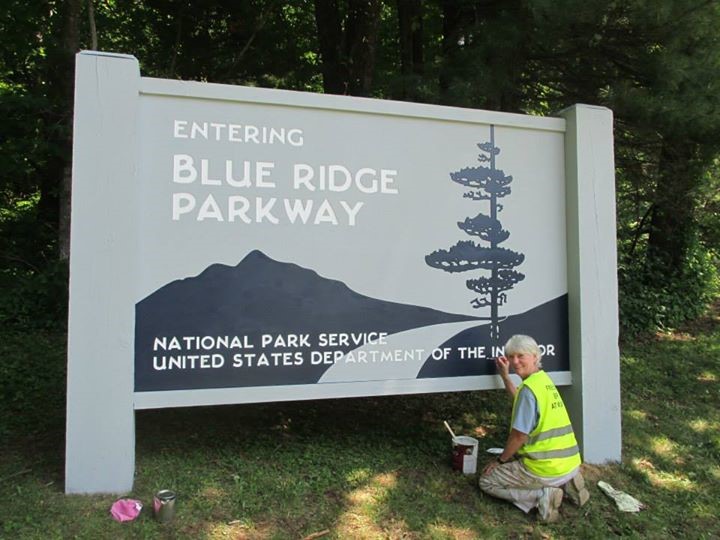 National Park Service (NPS) employee Erin Lamm just filed a brief with the Federal Labor Relations Authority (FLRA), opposing an order blocking her and her co-workers’ right to vote against leaders unions of the American Federation of Government Employees (AFGE).

His brief, filed with free legal aid from the staff attorneys of the National Right to Work Legal Defense Foundation, challenges the FLRA’s rejection of a “union decertification petition” calling for an election to abolish the union. Lamm and her colleagues signed the petition after FLRA officials administratively merged her work unit with another without any votes by her and her colleagues on the new arrangement. Union officials and the FLRA later cited the merger as a reason to block the decertification vote demanded by the workers.

The brief challenges the FLRA’s suspicious position that under the Federal Service Labor-Management Relations Act, an election requested by an employee to suppress a union can be blocked after a union is installed by executive order of the agency via “unit consolidation”. The only “election ban” permitted by law is for 12 months after employees vote to install a union by secret ballot, the brief states.

Lamm’s brief explains that she and her fellow Blue Ridge Parkway NPS employees were under the control of two different AFGE locals in June 2021. AFGE union officials then called for the consolidation of the two units, and a regional FLRA official approved the move in September 2021 – without giving employees the chance to vote on whether they wanted the merger.

In December 2021, Lamm filed a motion to remove AFGE as the union exercising control over her and her co-workers. The petition was signed by enough of his colleagues to trigger an election administered by the FLRA to suppress the union. A regional FLRA official rejected the petition in March 2022, saying it was blocked by a 12-month “election ban” resulting from unilateral top-down consolidation of work units.

Memory of a park employee: the blocking of elections stifles the free choice of employees

The brief demands that the FLRA reverse its decision blocking the vote of Lamm and his colleagues and immediately hold an election.

Lamm’s defense against her and her colleagues’ demand to decertify the AFGE union comes as Foundation lawyers help private sector workers across the country defend their right to vote against union officials they disapprove of. Unfortunately, the National Labor Relations Board (NLRB), the federal agency responsible for overseeing labor relations in the private sector, has just announced the development of rules to undo the Foundation-backed 2020 reforms that make more difficult for union officials to prevent workers from exercising this right.

“Public and private sector union officials want to maintain their coercive grip on workplaces across the country, regardless of how many workers oppose their so-called ‘representation’ monopoly,” the president commented. of the National Foundation for the Right to Work, Mark Mix. “Thanks to the Foundation janus Supreme Court precedent, Ms. Lamm and her fellow park rangers at least have the First Amendment right to cut off any dues payments to AFGE union bosses they oppose.

“But the fact that FLRA officials are letting union officials dodge employee-demanded decertification votes simply by consolidating units shows how union power is not a function of rank-and-file support, but of the outcome of how government policy entrenches unions. bosses at the expense of individual workers’ rights,” Mix added.

The National Workplace Legal Defense Foundation is a non-profit, charitable organization that provides free legal aid to employees whose human or civil rights have been violated by compulsory union abuses. The Foundation, which can be contacted toll-free at 1-800-336-3600, assists thousands of employees with approximately 250 cases per year. Its web address is www.nrtw.org.

Road deaths are on the rise this year. How does Chicago’s segregation affect security? | Latin Voice | Chicago News