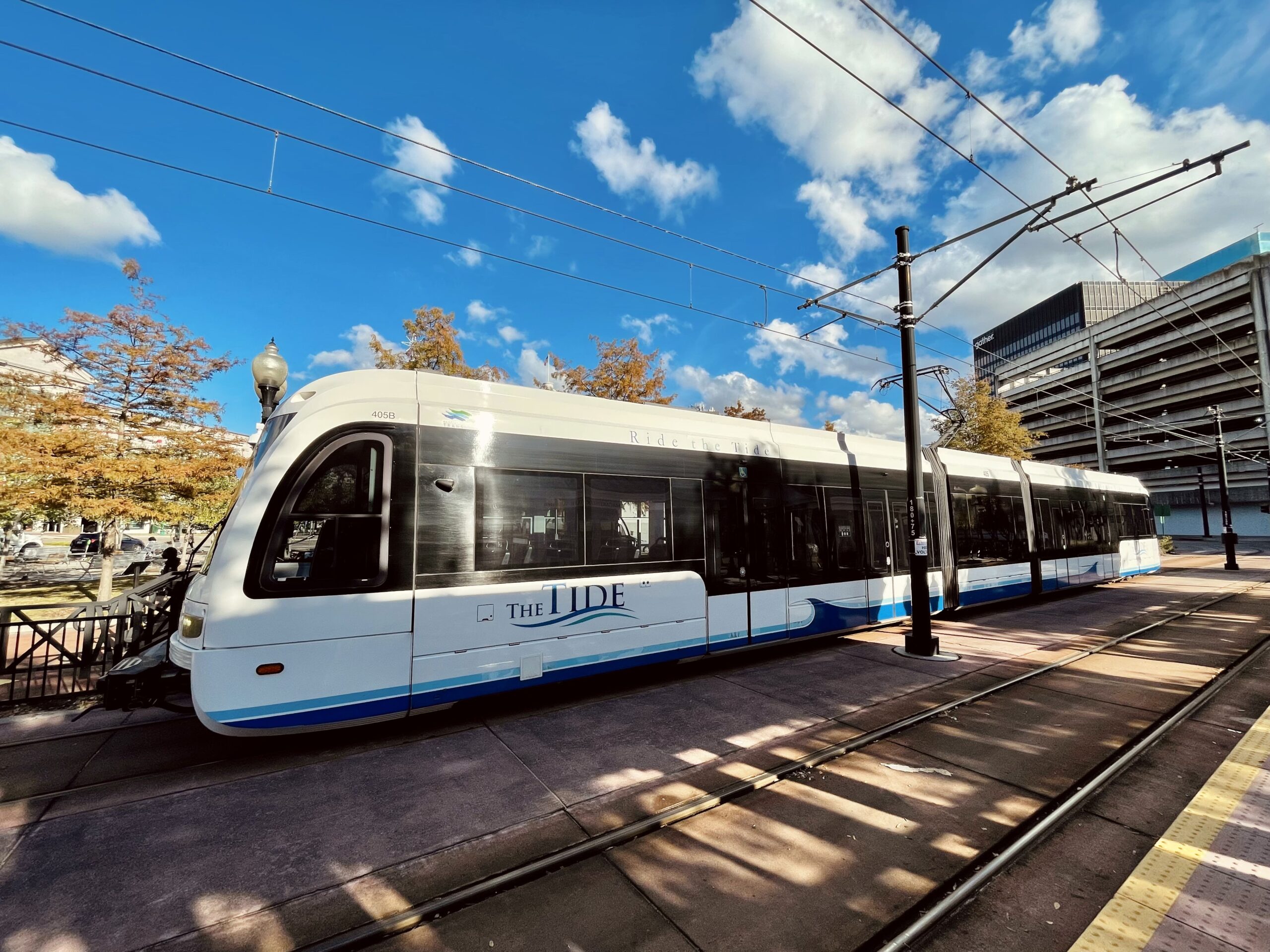 Can Virginia’s transit providers innovate their way out of an operator shortage?

For a single week in May, Hampton Roads Transit had enough bus operators to provide passengers with “reliable service”, according to an internal report.

But for the remainder of 2022, Virginia’s largest public transportation provider struggled to staff its dozens of routes — at one point even facing a shortage of more than 100 drivers in order to provide a full service to the region of 1.8 million people.

Although HRT may face one of the worst operator shortages in the Commonwealth, the agency’s experience is far from unique. This year, 92% public transportation providers across America said they are struggling to hire new employees. Worse still, nearly three in four transit agencies admitted to having to cut or delay service increases due to a lack of staff.

As the nationwide shortage of bus operators takes its toll on commuters across the country, operators in Virginia are trying to innovate their way out of the crisis. Will it work?

Long before the loss of more than a million Americans to COVID-19 and the resulting great resignation, public transportation providers were already struggling to attract new hires.

“I started researching this before the pandemic, and what surprised me was how long we’ve seen this happen and how little has been done to prepare for these shortages,” said Chris Van Eyken, program manager at the national nonprofit. transit center. “This issue was first raised by Obama’s Transportation Department in 2015, but little has been done to improve job quality. Unfortunately, where agencies have taken action, they have often been undermined by COVID, which has really hampered recruitment.

Now, the situation is set to get worse if transit providers do not increase recruitment of young workers. While about 40% of America’s total workforce is over the age of 45, among bus operators that figure is nearly 70%, according to Bus operators in crisisa report recently published by TransitCenter.

Beyond the broader economic and environmental need to have fully functional public transport, Van Eyken frames the issue as one of social mobility.

“Solving this problem is also about keeping the path to the middle class open,” he explained. “A lot of people who take the bus are also the ones who drive it. For a long time it’s been expected that if you’re a bus driver you’re middle class, but a lot of agencies’ salary hasn’t kept up, so people think, ‘Why should I do this hard work if I’m not getting paid well for doing this hard work?” We need to think more about our work situation.

Across the Commonwealth, raising wages has proven to be one of the most effective ways for public transport providers to stem the bleeding.

Hampton Roads Transit worked with the operators union to raise base pay to $20 an hour, two dollars above the region’s living wage. Top traders can now earn up to $27 per hour. The agency is also offering $5,000 bonuses to new bus drivers, light rail operators and mechanics provided they stay with the agency for a certain period of time.

Same Bay Transit – a non-profit public transport provider serving the Northern Neck and Upper Peninsula – had to rethink wages and working conditions to stop its haemorrhaging of staff. At its lowest point, Bay Transit had lost a quarter of its drivers and was forced to stop operating one of its three seasonal carriages for the first time in history. Today, Bay Transit is just seven drivers away from pre-pandemic staffing levels.

Although the majority of Bay Transit operators only earn the statewide minimum wage of $11, those with a commercial driver’s license (CDL) now earn $16.50, the living wage for the area. The new $500 recommendation and $200 annual safety bonuses have also proven popular.

However, a survey of the system’s 74 frontline workers found that the biggest issue for bus operators was not wages but working conditions.

“Being a rural system where 75% of our drivers are part-time in a non-union workforce, they hadn’t received benefits before,” said Mike Norvell, director of marketing and public relations. from Bay Transit. In May, Bay Transit began offering paid days off for years of undisciplined service. The five-tier benefit ranged from one day off per year for operators who had worked for the nonprofit for one to three years to five days off for people who had worked 16 years or more.

These small improvements may not sound like a seismic shift in working conditions, but for the retirees who largely make up Bay Transit drivers, getting paid time off for part-time work is unheard of.

The shortage of bus operators has also reminded transit providers of the importance of better supporting and appreciating their employees.

Obtaining a CDL has generally been an expensive and arduous process, with months of classes, drug tests, and multiple written and road exams. To help expedite this process, Hampton Roads Transit worked with the City of Norfolk to create the DriveNOW training program at Tidewater Community College.

“Getting a CDL is usually something operators have to do themselves, but our program is designed to help them pass the test and then further their career as an operator,” said Alexis Majied, communications manager at HRT. officer.

Even something as simple as nominating staff for industry awards has gone a long way at Bay Transit. This summer, two staff members won “Unsung Hero” and “Outstanding Security” Awards from the Virginia Transit Association that now hang in the association’s driver’s lounge.

“It’s something that seems silly, but this kind of recognition goes a long way,” Norvell said.

To help its own operators feel appreciated, Hampton Roads Transit created an employee recognition committee this summer and hosted an all-staff picnic and a few scheduled lunches and lunches during shift changes so that operators can grab a free bite.

“Companies don’t always give their employees the accolades they deserve,” admitted Tom Holden, the agency’s media relations specialist. “The picnic was just a time for us to come together as we hadn’t done anything social since COVID started. We plan to do something monthly and maintain picnics quarterly. »

Despite their best efforts, Hampton Roads Transit and many other Virginia providers are still well below peak employment. The intransigence of the issue points to a deeper need to reform American labor relations and boost the prestige of careers in public transportation, according to Van Eyken.

“This is an opportunity to rethink the way we deploy public transit in the United States and provide a better life not only for the people who ride the bus, but also for the operators who drive them,” he said. -he declares.

How GovTech collects information from S’poreans