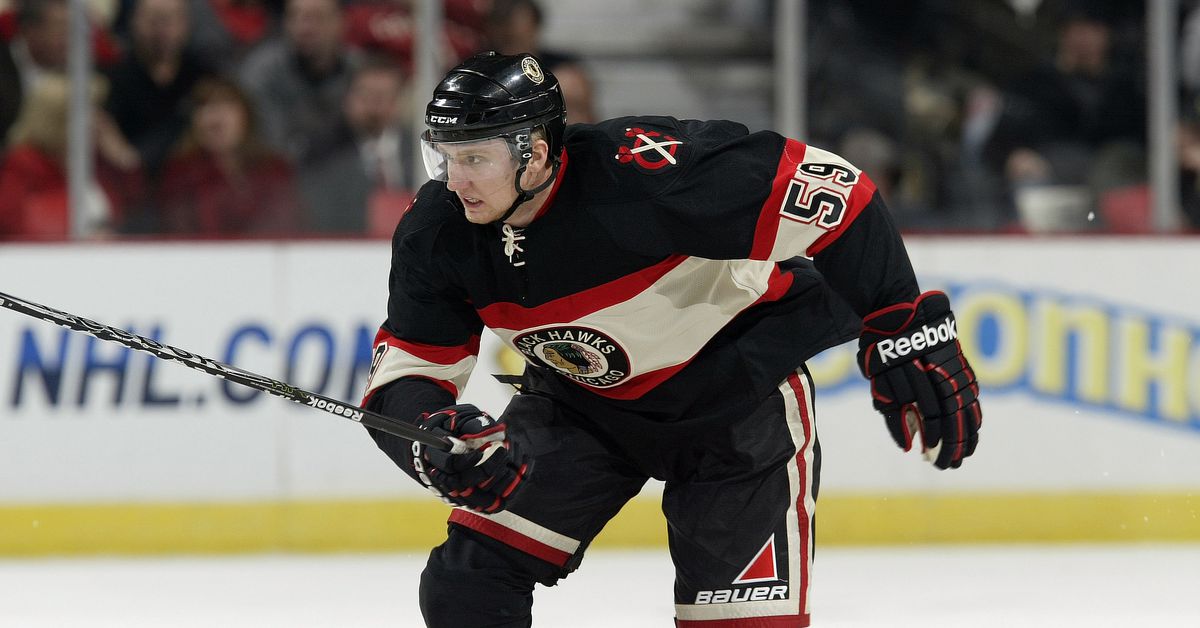 This is your daily feed for breaking hockey news.

Blackhawks mailbag part 2: Who is the logical choice to replace Eddie Olczyk? (Athleticism)

A Blackhawks Fan Guide to the 2022 World Juniors (CHS)

Blackhawks mailbag part 1: The trade question of Kane and Toews, Connor Bedard, and more (The Athletic)

SCH Podcast: South Side Sox’s Brett Ballantini, and a talk on rebuilds (SCH)

Color of hockey: Johnny Oduya reconnects with his family roots to develop the game in Kenya (NHL)

Lehner will undergo surgery and miss the entire season (NHL)

Jets and Gustafsson agree to terms of two-year contract (TSN)

Pacioretty likely absent in first half of season (NHL)

Necas signs a two-year contract with the Hurricanes (NHL)

Trenin gets 2 years and $3.4 million in arbitration (NHL)

The Flames sign Huberdeau to an 8-year, $84 million contract (TSN)

Zucker in good health optimistic for the Penguins (NHL)

Focus on the USA Hockey 2022 Festival rosters (The Ice Garden)

What’s up with PWHPA? (The Ice Garden)

It’s not just the number of jobs. That’s what they are – and what they pay