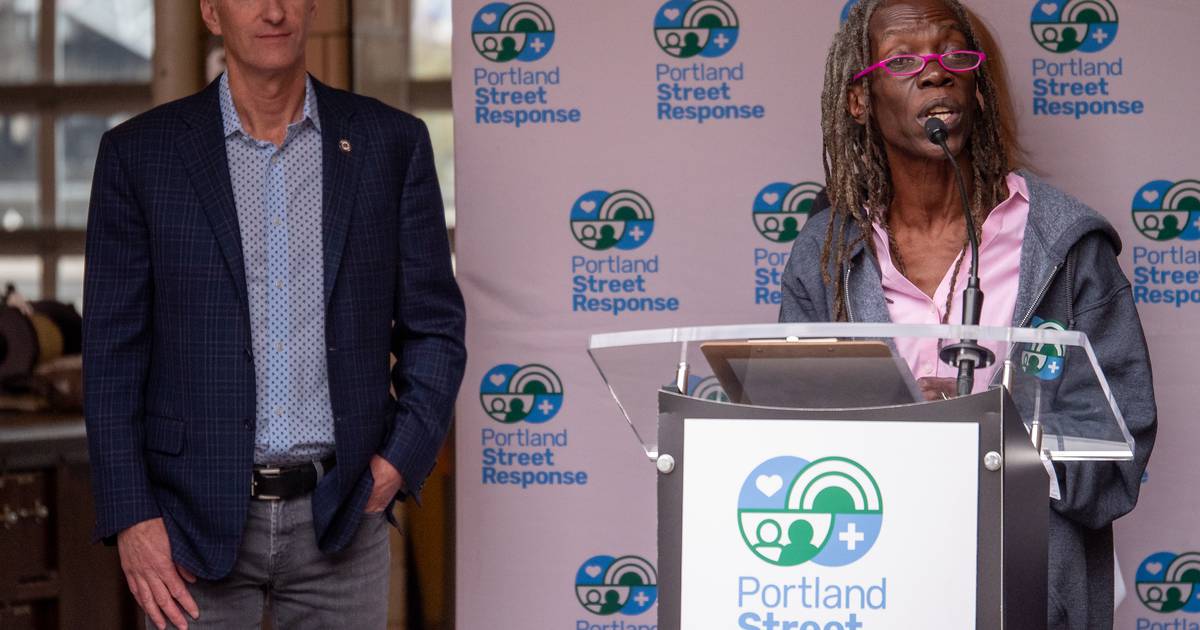 This batch of 65 grants is the second installment of the PCEF. The largest grant is $10 million to Community Energy Project Inc. to complete 40 to 50 “deep energy retrofits” per year for five years for low-income homeowners, at least 50% of whom are people of color.

Other funds will go to the Community Cycling Center (free bikes and summer camps), Street Roots (for solar panels and battery storage at a new headquarters) and Central City Concern (to improve the heating and air conditioning of four multi-family properties serving low-income tenant housing in the Old Town).

The PCEF is funded by a surtax on retailers with annual sales of $1 billion or more in the United States and $500,000 or more in Portland. The scholarships are awarded by a volunteer, nine-member committee and must be approved by the city council, as they were today. The fund is administered by the Office of Planning and Sustainability, which provides staff to the Grantmaking Committee.

Board discussion of the PCEF was short and centered on beneficiary due diligence. Groups that include the Portland Business Alliance have denounced the PCEF for raising far more money than expected and spending it without proper oversight. The City Auditor in March confirmed some of those concerns, saying the PCEF needed to adopt better ways to track, measure and report on its performance, as required by the 2018 ballot measure that created it. .

Commissioner Mingus Mapps suggested that grant seekers be required to submit their Form 990, the annual tax document required by nonprofit organizations, so that the PCEF grants committee and board can review their finances. Commissioner Jo Ann Hardesty bristled at the suggestion, saying nonprofits seeking other city funding have no such requirement.

The vote on the PCEF was scheduled to take place during the morning council session, but was delayed by Mayor Ted Wheeler. A spokesperson for Wheeler would not say why the vote was delayed.

Mapps was to be absent from the morning session because he was meeting Casey Sixkiller, the new administrator for U.S. Environmental Protection Agency Region 10, which includes Oregon. Mapps attended the afternoon session.

It is not uncommon for Commissioners to miss votes, and it suffices three members of the board to constitute a quorum, so that the measure could have been adopted without the presence of Mapps.

Ahead of the vote, Commissioner Carmen Rubio, who oversees the Office of Planning and Sustainability, where the PCEF is located, assured her fellow commissioners that she would be keeping tabs on the fund’s spending.

“I am committed, again and again, to ensuring that the Portland Clean Energy Benefits Fund operates with unparalleled responsibility, accountability and transparency,” Rubio said in a statement. “I have instructed fund staff to conduct additional due diligence over the next 45 days, and no funds will be distributed until this additional review is complete.”

Unlike the first round of PCEF grants, Donnie Oliveira, the head of the planning office, can cancel any grant between now and the time the money is disbursed to the recipient, if he finds a reason to do so.

The PCEF said 141 nonprofit organizations submitted 162 grant applications. Amounts requested ranged from $20,000 to $10 million, with an average of just under $100,000 for planning grants and just over $2 million for implementation grants. The total funding requested was $223 million.

In the end, the PCEF funded 65 grants worth $107 million. Inflation allowances, which are raging around the world, have pushed the maximum amount available to beneficiaries to $122 million.

PCEF is flooded with cash. It had assets of $298 million in the fiscal year that began July 1, according to Mayor Ted Wheeler’s proposed budget. This includes an opening balance of $207 million and new tax revenue of $90.5 million. Some of this money is for grants awarded last year.

The PCEF estimates that grants awarded in the clean energy and innovation categories will displace 300,000 metric tons of CO2. A round-trip flight from Boston to London and back emits about 1 tonne of CO2 per passenger, according to the Massachusetts Institute of Technology’s climate portal.

Department of Juvenile Justice Recruiting for Positions Across KY

5 reasons why hiring a marketing agency is beneficial