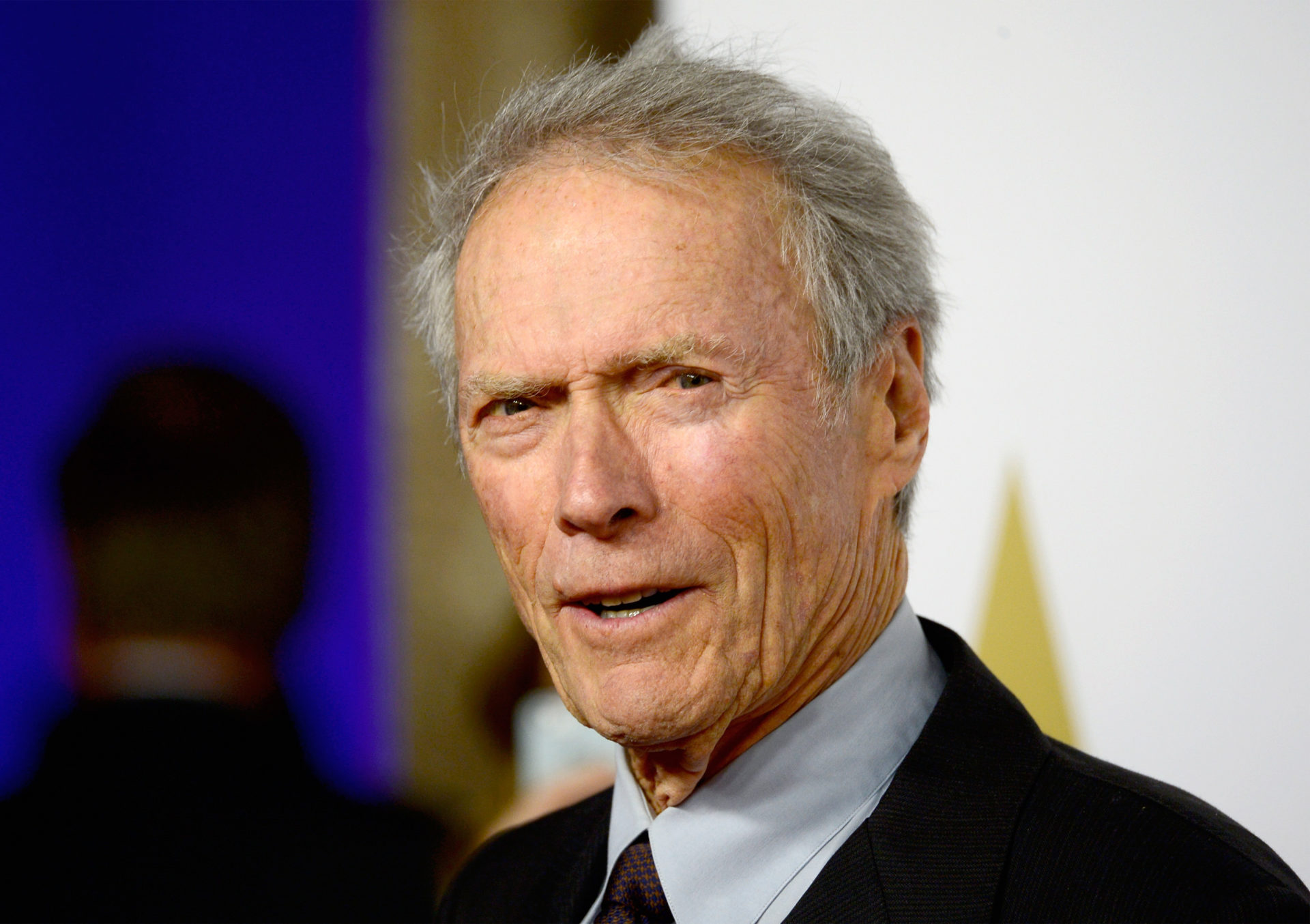 Clint Eastwood recently scored his second major victory against the CBD industry after the latest verdict awarded him $2 million in damages. Here is an overview of the Gran Torino the star’s huge net worth amid the on-court win.

The $2 million were attributed to both Clint and the Garrapata agency who is in charge of the actor’s name and image outside of the movies.

The lawsuit victory comes after both sides won a $6.1 million claim last year after fake items gave the impression the actor has endorsed CBD products.

What is Clint Eastwood’s net worth?

Celebrity Net Worth portal says the mega-movie star is worth $375 million.

After enjoying early success on the TV show ‘Rawhide’, the 92-year-old shot to international fame with his role in the Man With No Name from Sergio Leone’s ‘Dollars Trilogy’.

He appeared in the films: For a Fistful of Dollars, For a Few Dollars More and The Good, the Bad and the Ugly.

Clint’s massive net worth makes his $2 million winning lawsuit between him and the Garrapata agency look like a drop in the ocean.

Although the movie star earned most of his fortune in show business, he also dabbled in politics.

A look back at Clint Eastwood’s film career

Clint was the cultural icon of masculinity between the 1970s and 1990s. He also became popular as the anti-hero cop Harry Callahan in the five dirty harry movies.

The Oscar nominee’s other iconic role came in 1992 Unforgiven, a film he had also directed and produced. Clint played the role of William Munny: a retired gunslinger who reluctantly accepts one last job, along with former partner Ned Logan and a young man, The “Schofield Kid”.

Clint Eastwood was the mayor of Carmel-by-the-sea

In 1986, Clint served as mayor of Carmel-by-the-Sea, California for two years. The actor/politician reportedly earned $200 a month from the job which he donated to a local youth center.

The former Republican has at times backed Democrats.

In 1988, Clint did not seek re-election tell reporters he felt it was time to devote more attention to his children.

In other news, What is the curfew in F1 – and how it helps save teams from themselves

Work Talk Podcast: The Big Shake Up – Will I Hire a Job Hopper?