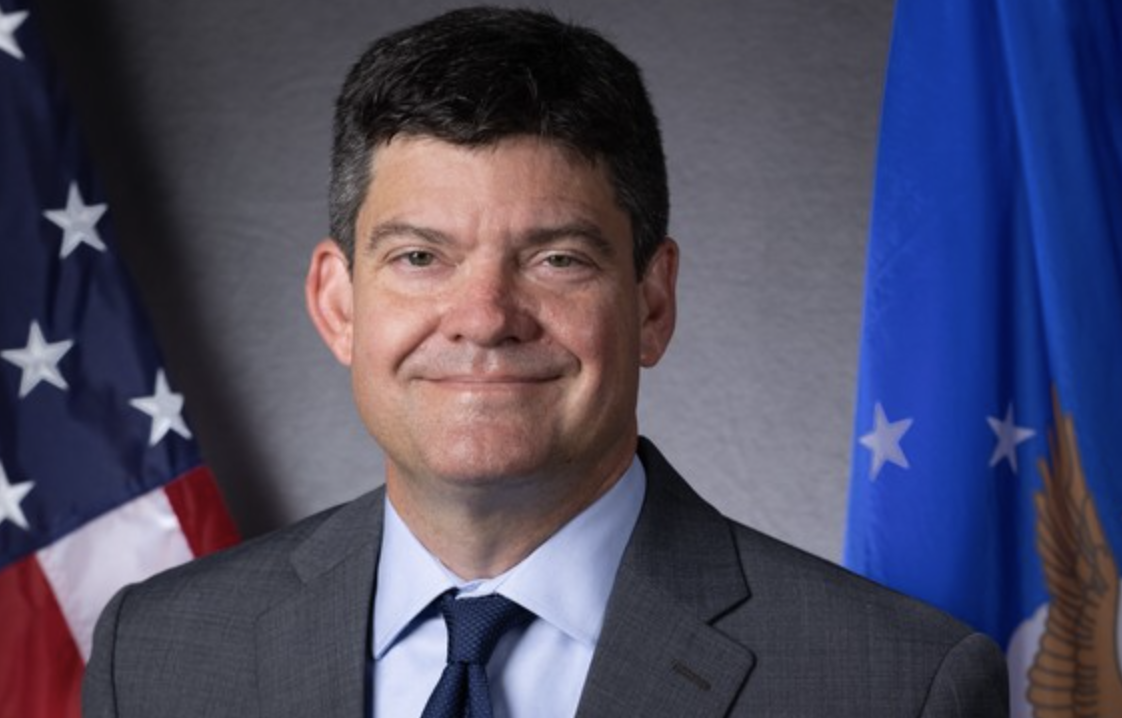 Dr. Sunderbruch most recently served as Executive Director of the Air Force Office of Special Investigations (AFOSI), based in Quantico, Va., since 2019.

Dr. Sunderbruch began his Air Force career in 1994 as a distinguished graduate of the Reserve Officers Training Corps. He was an AFOSI Special Agent on active duty from 1994 to 2001, when he became a civil servant and a reservist. He has extensive interagency and international leadership experience in cybersecurity and national security. He served in deployed leadership roles in Bosnia and Herzegovina as an officer and in Iraq as a civilian. He is also a Colonel in the Air Force Reserve.

As Director, Dr. Sunderbruch will assume responsibility for a staff of more than 400 civilian, military and contractors, directly supporting mission needs across the Department of Defense.

DC3 is a field operating agency aligned with the Inspector General of the Department of the Air Force, supporting the entire Department of Defense, as well as interagency and international partners.