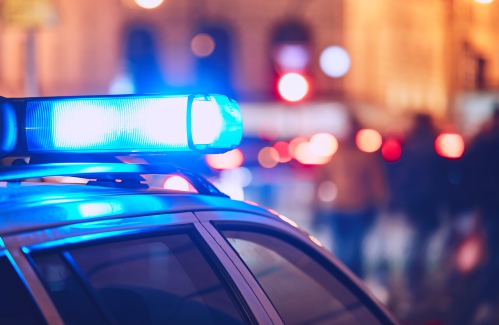 At least 38 lawsuits have been filed by current or former law enforcement officers in recent months challenging their inclusion on the exculpatory evidence schedule, also known as the Laurie List.

According to a new memo from the attorney general’s office, nearly all of the lawsuits have been filed under seal, meaning the names of the officers remain unknown.

The lawsuits stem from a recently passed law that gives officers a final chance to appeal to the court system their status on the Laurie List, which contains the names of officers with possible credibility issues.

The state attorney general initially released the names of 90 officers in December, but quickly amended the leaked document to protect the names of officers who filed appeals but did not notify the agency. The amended public document contains 75 names, with more names to be released in late March.

The court system, according to the memo, sealed the suits, with nearly all of the plaintiffs using the pseudonyms John or Jane Doe.

“We further understand that cases are not showing up in the court kiosk search or the online case portal,” Attorney General John Formella wrote in the memo.

At least one officer has filed a lawsuit challenging their inclusion on the Laurie list in federal court against the city of Lisbon.

According to the memo, five officers are currently challenging their status on the list through ongoing grievance procedures.

Under United States Supreme Court precedent set in Brady v. Maryland of 1963, prosecutors are required to turn over evidence favorable to a defendant, including any credibility issues of the officers involved in their case. Officers are normally added to the list by their chiefs of police.

The list currently contains the names of 265 officers. In March, the state is expected to release additional names unless those officers actively appeal their status.

The memo notes that the state was unable to contact 18 officers, either because they cannot find a current address, the person is deployed overseas, or she is now deceased.

These articles are shared by partners of The Granite State News Collaborative. For more information, visit collaborativenh.org.