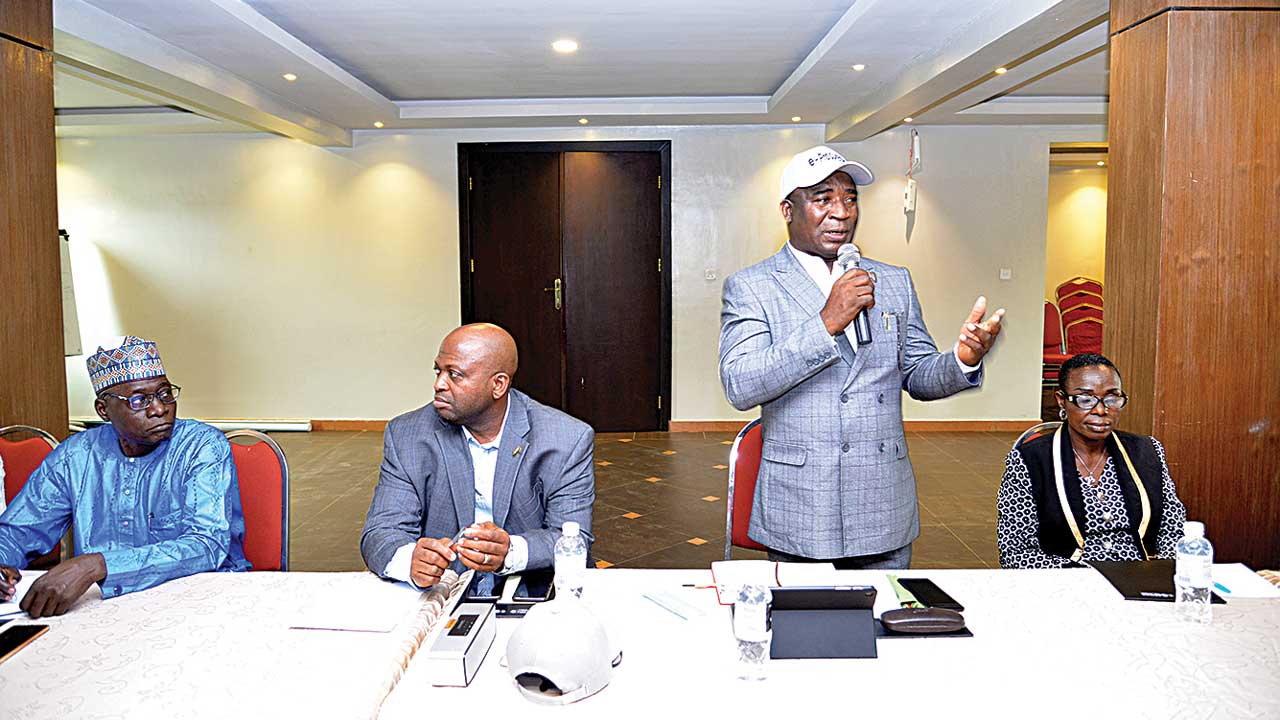 Edo has been proclaimed the top e-procurement state in Nigeria by the World Bank, with the state having awarded over 38 contracts across four pilot Ministries, Departments and Agencies (MDAs) since the launch of its e-portal in mid- 2021.

“The program itself is supported by the World Bank; they ranked Edo as the top state in terms of e-procurement. So, the States that have not reached our level have decided to come and overtake us.

The Chief Executive revealed that the State signed the e-procurement framework agreement on December 1, 2020 and it became effective on July 16, 2021.

“To date, we have made 38 electronic purchases in the four pilot MDAs on the portal and this portal is online.

“I believe in the next few days our team will be able to show you what we have done, as well as some decisions we made at the initial stage that helped us. I see this visit as an exchange visit.

Reaffirming Idogun’s position, the representative of the Deputy Technical Coordinator of the State Fiscal Transparency and Accountability for Sustainability (SFTAS) Project, Nigeria Governors Forum, Mr. Solomon Affun said that Edo has been identified as the leading State in the e-procurement process.

He said, “Five states are currently in the second batch to study Edo. They are here to learn how Edo successfully completed its online procurement process. »