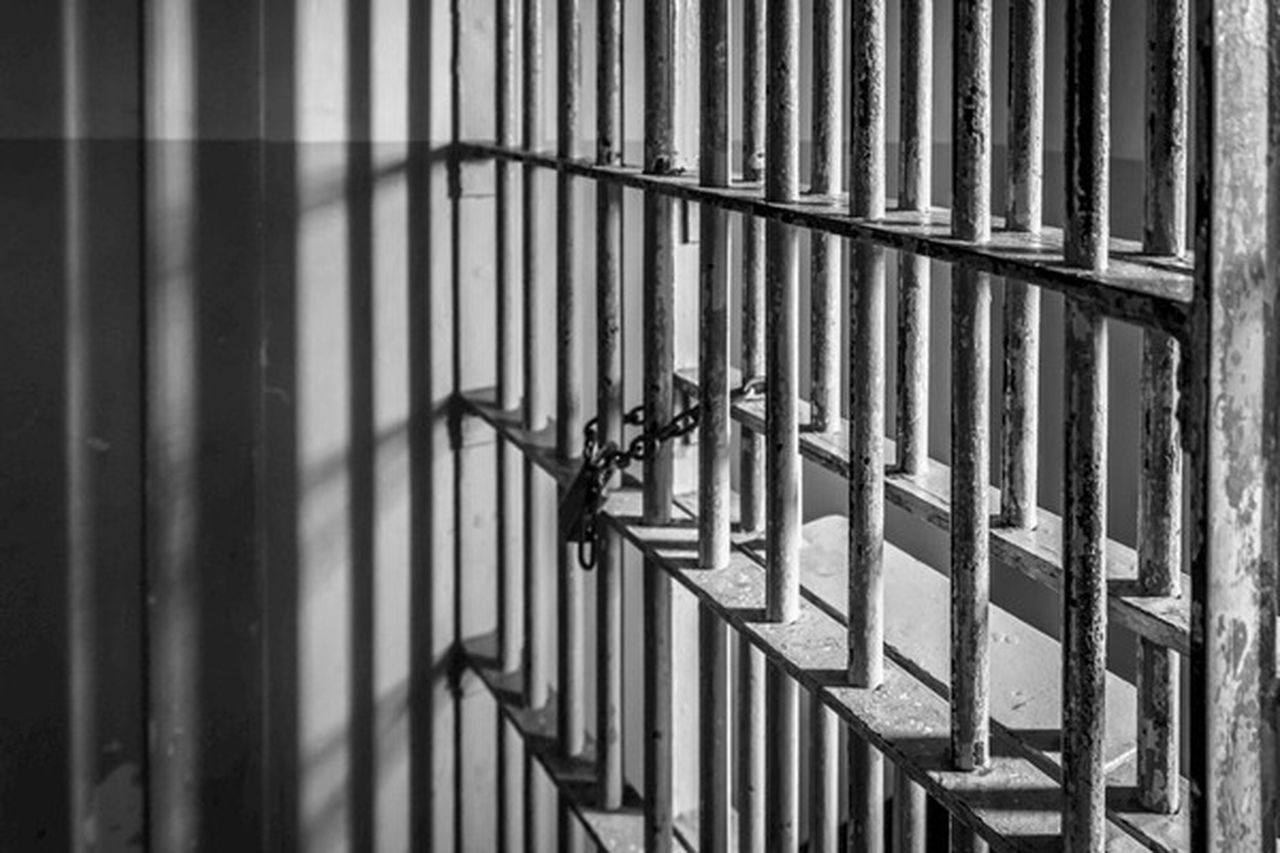 CLEVELAND, Ohio — A former employee of a former Strongsville adoption agency was sentenced Friday to a year and a day in prison for two adoption schemes that included bribing Ugandan officials and lying to Polish authorities about of the adoption of a girl, who was then raped.

US District Judge James Gwin sentenced Debra Parris, 70, to less than the recommended sentence of about three years. He said he would have given her a longer prison term for her “terrible conduct” had it not been for her serious health care needs.

“The amount of damage you’ve done to these kids is appalling,” Gwin said. “You have caused immeasurable psychological damage to these children and their parents.”

Gwin also ordered Parris to pay a $10,000 fine and $118,197 in restitution to 42 families. He allowed him to report to prison by January 9, unless the Bureau of Prisons decided otherwise.

Parris, a former employee of European Adoptions Consultants, apologized to the families. Parris and his attorney, Bret Martin, blamed part of what happened on Margaret Cole, the agency’s owner.

“From the bottom of my heart, I’m sorry for what happened to them,” Parris said, later adding, “I would never have hurt those families.

Parris, of Lake Dallas, Texas, said she came out of retirement to work for Cole because she needed health insurance for her husband, who died after receiving a double lung transplant, and her son. , who had cancer.

She pleaded with Gwin to sentence her to house arrest as she needs a liver transplant and would be taken off the transplant list if sentenced to prison.

“If I’m taken off this list, I might as well die tomorrow,” she said. “It’s a death sentence for me.”

Gwin told Martin he should consult with his client about a possible appeal, an unusual move because defendants waive their appeal rights when they plead guilty. Martin said after the hearing that he and his client were “in conversation” to appeal, but would not say why.

Families who adopted Ugandan children through the agency later learned that their children had been taken from their original family without their consent. Some, including Jessica Davis, returned the children to their families.

Davis made a tearful statement during Friday’s hearing, conducted via Zoom. She pleaded with Gwin to issue a harsh sentence to send a message to adoption agencies that fraud cannot be tolerated.

“I’ve been waiting for this moment for a long time, especially for Debra,” Davis said. “You have caused a lot of pain and suffering to a lot of people.”

A Ugandan lawyer who acted as coordinator of the adoption agency and paid the bribes, Dorah Mirembe, was not arrested on these charges.

The FBI began investigating the agency after a girl it helped adopt from Poland was brutally raped by Parris’ son, John Tufts.

Investigators found that Parris and others at the agency lied to Polish and US adoption officials about the circumstances of the 2015 adoption of the girl and her sister. The agency gave a daughter to a couple in Utah, who told agency workers they could only care for one child.

The adoption agency gave the other girl to Tufts without telling the authorities. Tufts was never vetted by adoption officials. He later brutally raped the girl in Texas and was sentenced to 48 years in prison.

Investigators later discovered that the agency bribed judges and other officials in Uganda to allow the adoption of children whose families never wanted to give them up. The agency has helped American families adopt about 30 children from the country.

The group defrauded clients into paying the bribes in Uganda calling them “court fees” or other terms. They also told customers that the children were orphans, even though their parents were still alive.

The schemes took place at a time when the agency was struggling financially. Assistant United States Attorney Chelsea Rice called the crimes “horrific”.

“She ruined people’s lives not only in the United States but in other countries,” Rice said. “She hurt those kids for life.”