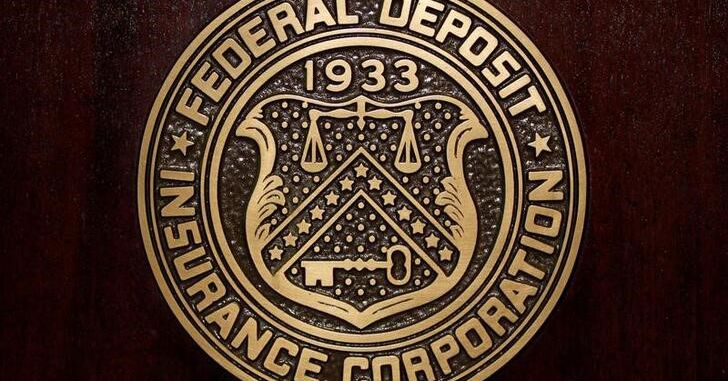 (Reuters) – A former Morgan, Lewis & Bockius lawyer who now works at the Federal Deposit Insurance Corp (FDIC) in San Francisco has sued the federal agency for pay discrimination, saying she was underpaid compared to her male counterparts.

Megan Borovicka filed a lawsuit in federal court in Washington, DC on Friday claiming she was offered a starting base salary of just over $120,000 in 2014, below starting salaries of his male colleagues.

An FDIC spokesperson declined to comment on the lawsuit.

Prior to starting her position at the FDIC, San Francisco-based Borovicka was paid $265,000 while working as a labor and employment attorney at Morgan Lewis, according to the filing. She said she noted it to hiring managers before taking her job.

FDIC rules state that a new employee will receive a rate above the minimum base salary if the employee “is or was receiving a higher rate of pay (highest previous rate) in a related field,” the filing said. .

The FDIC’s human resources department initially used this salary-setting policy to recommend that Borovicka be paid a base salary of $150,000, she claimed. His supervisors did not offer him that salary, although they used the policy to determine the salary of male lawyers, according to the filing.

The lawsuit says a male attorney with similar duties to Borovicka earned more than $185,000 from the FDIC after earning $190,000 at his last job. Another with no previous labor law experience earned a base salary at the agency nearly $45,000 higher than Borovicka’s, the filing said.

During her eight years with the FDIC, Borovicka says she always had a lower base salary than all but two of her male counterparts.

She also claimed in the filing that she had been subjected to sexist comments from her superiors.

“We look forward to presenting these comparisons to a jury – and seeing if the FDIC is keen to defend its bias, not to mention the offensive and discriminatory comments made to Megan by management,” said Anita Mazumdar Chambers, director of The Employment. Law. Group and one of Borovicka’s lawyers.

The case is Borovicka v. Federal Deposit Insurance Corp, US District Court for the District of Columbia, No. 1:22-cv-01417

For Borovicka: Scott Oswald and Anita Chambers of the Labor Law Group

For the FDIC: Not available