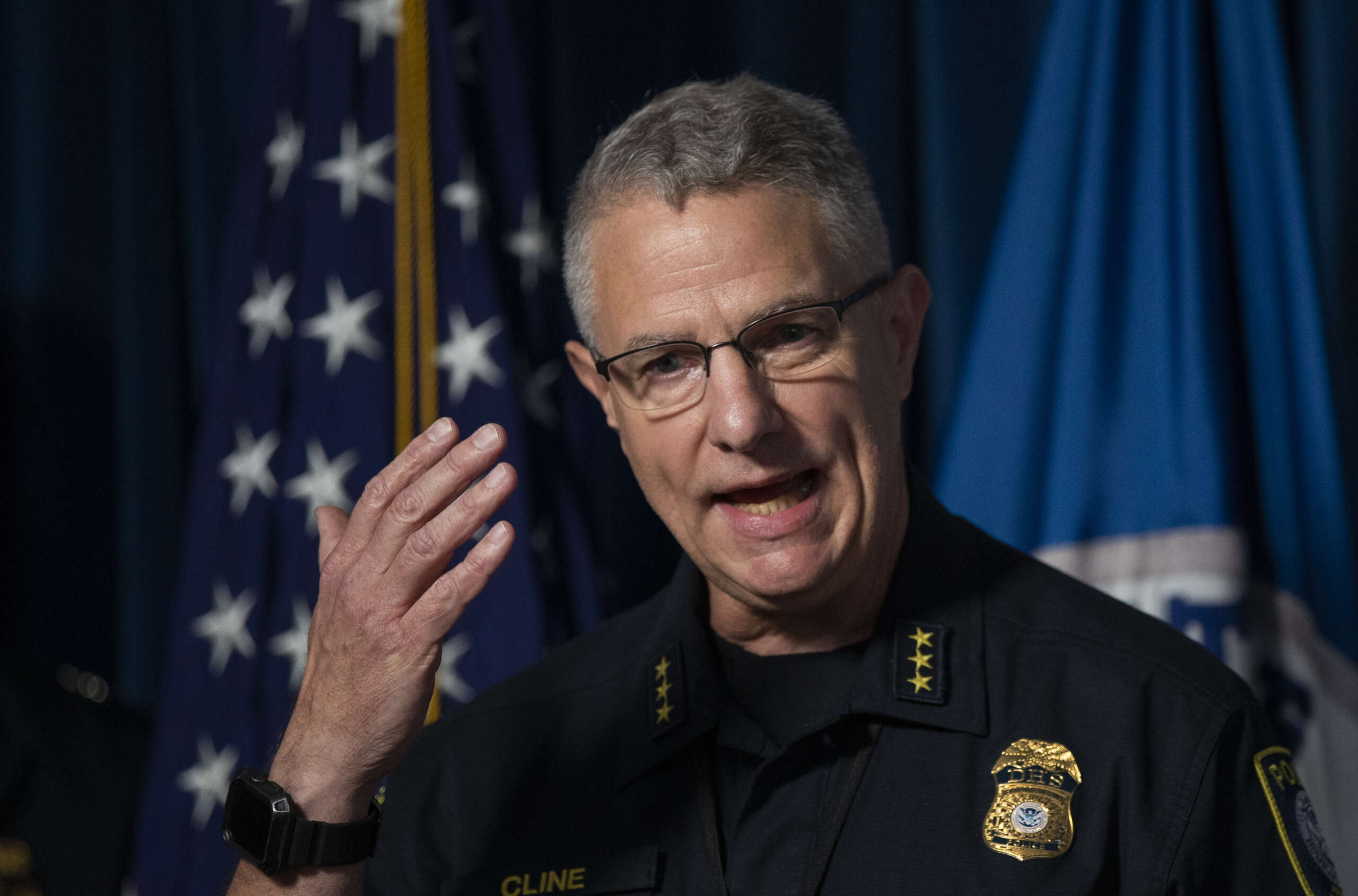 Federal employees and their office buildings are facing increased threats as the agency sworn to protect them faces challenges filling law enforcement vacancies.

The Federal Protective Service secures 9,500 federal buildings across the country. But FPS senior deputy director Kris Cline said last month that around 21% of his authorized positions remained vacant and filling them was an “ongoing challenge”.

Cline told the oversight subcommittee of…

Federal employees and their office buildings are facing increased threats as the agency sworn to protect them faces challenges filling law enforcement vacancies.

The Federal Protective Service secures 9,500 federal buildings across the country. But FPS senior deputy director Kris Cline said last month that around 21% of his authorized positions remained vacant and filling them was an “ongoing challenge”.

The FPS, in its entirety, has 1,300 federal employees, of which approximately 944 are law enforcement specialists, criminal investigators and dog handlers. The agency also relies on 15,000 contract guards, called protective services officers, to perform security checks at federal buildings.

Sources confirmed to the Federal News Network that the number of FPS inspectors — those who respond directly to threats — is about 650. An FPS spokesperson did not respond to multiple requests for comment.

“We all face labor market challenges, just like everyone else. We’re also competing for the same people,” Cline said during a Sept. 22 subcommittee hearing.

The FPS, he added, recruits from the same pool of potential hires as the city, county, state and other federal law enforcement agencies.

The subcommittee, however, is concerned that the FPS may be too dispersed to deal with escalating threats against federal employees.

“Capitol Police have thousands of officers for one compound. You have 1,000 agents for 9,500 buildings. There seems to be a disconnect here,” Rep. Ritchie Torres (DN.Y.) said.

Cline said a new FPS class of 24 students has begun training at the Federal Law Enforcement Training Center, and more classes of new recruits are planned later this year. The FPS also hosts recruiting fairs at military bases and other locations, and works with the DHS Director of Human Capital on ways to hire new personnel.

Beyond recruitment, retention is another challenge for the FPS workforce, according to union representatives from the American Federation of Government Employees chapter representing FPS workers. Many of the retention issues stem from the lack of full retirement coverage for law enforcement officers.

“We have no problem recruiting, there are lines of people trying to come to the FPS. Our problem is retaining them once they get here because other agencies have a better retirement than us. Our attrition rate is faster than what we hire. Our headquarters continues to grow, but the inspectors in the field continue to shrink. Our workload doubles and triples. They’re trying to get us to do more with less,” AFGE Chapter 918 President Derek Washington told Federal News Network.

And while the agency is trying to hire more employees, the process of approving applications and onboarding new hires can often take up to seven or eight months.

The staffing shortage comes at a time when the agency is tracking an increase in threats against federal agencies.

The latest National Terrorism Advisory System bulletin released by DHS identifies government facilities and personnel as potential targets. Cline said the escalating threats were focused on the FBI, the Internal Revenue Service and the National Archives and Records Administration.

The subcommittee’s leadership expressed bipartisan outrage at the mounting threats.

Correa said “increasingly threatening language” has been directed at the IRS since the passage of the Cut Inflation Act, which gives the agency $80 billion to rebuild its workforce in course of the next decade.

“Unfortunately, violence against the government and in turn against the federal government, buildings, property and personnel is not out of the norm and has become more prevalent in recent years,” Meijer said.

The FPS places its personnel across the country based on the concentration of federal buildings and federal employees in a given area.

“Higher risk facilities would have more people. We have more offices here in DC than in Ames, Iowa, mainly because we need us here,” Cline said.

The management of federal real property, including the physical security of federal buildings, has been on the GAO’s high-risk list since 2003. More recently, the GAO recently found that FPS security recommendations are generally not implemented by the agencies’ physical security teams.

These recommendations range from fixing physical vulnerabilities to updating policies or guidance documents.

FPS officials told GAO that some recommendations remain open for years, as it may take time to secure funding and implement some of the more expensive recommended security measures.

Correa said this GAO analysis indicated that the FPS was not “prepared to play defense” against emerging threats.

“Your job is to find a needle in the haystack. Yet failure is unacceptable. Oklahoma City bombing, 9/11 – when you have failures, they’re big,” Correa said.

When it comes to implementing security recommendations, FPS is not the first or last word on implementation.

Latham said there’s no mandate or law requiring federal agency tenants to pay their share for physical security upgrades, but said “we need it.”

Breor said CISA completed a pilot project this year to verify that federal buildings are following security recommendations and plans to roll out the verification program to agencies.

“It’s one thing to collect in compliance, it’s another thing to verify this compliance. So in the future, we will be able to audit what departments and agencies submit to the compliance system,” Breor said.

The General Services Administration, in its role as owner of the federal government, created the FPS in 1971, but the agency migrated under the Department of Homeland Security.

Even within DHS, FPS has bounced back within the agency and currently falls under its management direction.

Can Virginia’s transit providers innovate their way out of an operator shortage?