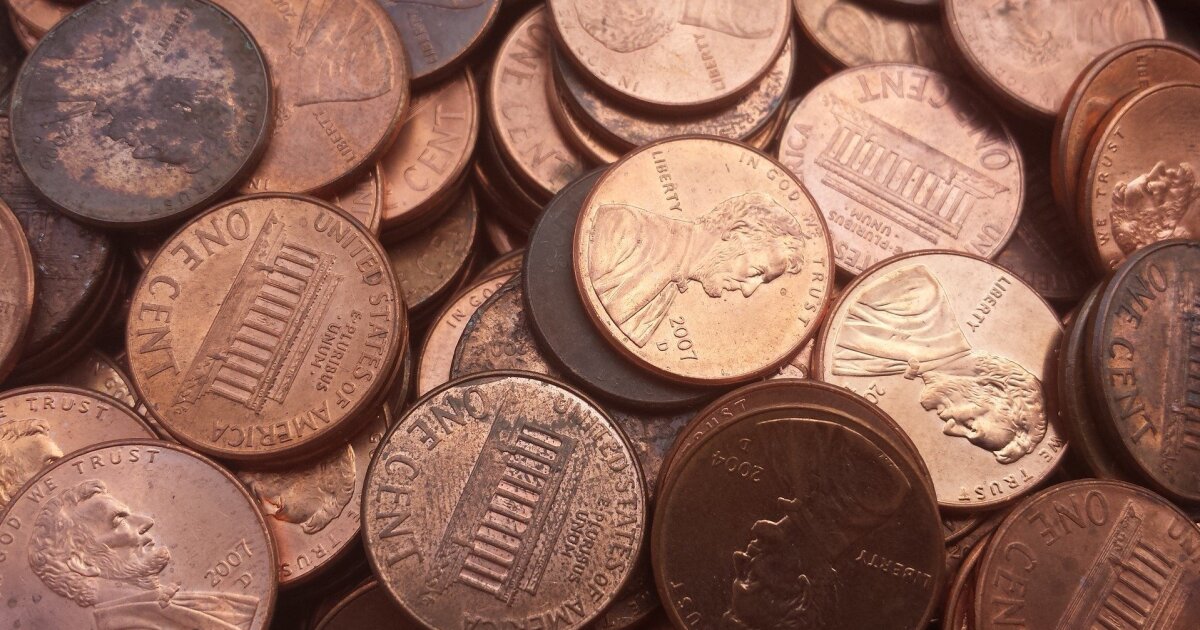 Remember that business owner who threw a wheelbarrow full of pennies in the driveway of his former employee?

The store owner was reportedly angry because the employee filed a complaint when he never received his last paycheck. Here is the next chapter of the story.

The U.S. Department of Labor is suing the Atlanta-area auto repair shop and its owner, after their investigation revealed that the owner violated federal laws governing retaliation, overtime and record keeping. The lawsuit seeks $ 36,971 in back wages and damages.

The department’s wages and hours division has determined that Miles Walker, the owner of 811 Autoworks LLC – operating as A OK Walker Autoworks – retaliated against an employee who contacted the agency after his resignation and that the employer has not paid his last salary, ”a statement from the DOL states. Ministry complaint alleges Walker paid former employee’s last salary of $ 915 by delivering about 91,500 cents covered in oil and a curse-worded pay stub to the worker’s home – blocking and staining his driveway and requiring nearly seven hours for him to remove. – as well as the posting of defamatory statements against the former employee on the company’s website. “

The division also alleges that Walker violated the FLSA overtime provisions by paying other employees the regular rate for all hours worked, failing to pay the legally required overtime rate when they worked more than 40 hours per work week. In addition, the defendant is accused of failing to keep adequate and accurate records of the rates of pay and hours of work of the employees. The department seeks to permanently ban the accused from future retaliation by the FLSA, overtime and record-keeping violations, the statement said.

“By law, engaging workers with the US Department of Labor is a protected activity. Workers have the right to receive information about their rights in the workplace and to obtain the wages they have earned without fear of harassment or intimidation, ”said Steven Salazar, district director of the labor division. wages and hours in Atlanta. “Workers and employers should feel free to contact the Wages and Hours division. In fact, all employers should review their employment practices and contact the division to discuss any questions they have regarding their responsibilities under the law.

The division offers many resources to ensure employers have the tools they need to understand their responsibilities and comply with federal law, such as toolkits and online videos. Learn more about the FLSA and independent contractors on the agency’s website or contact the Wages and Hours division toll-free at 866-4US-WAGE (487-9243) for more information. Employers and employees can call their local WHD office and speak to someone confidentially in over 200 languages.

The public availability of COVID statistics in Georgia has been stifled due to ELR issues. What is ELR?