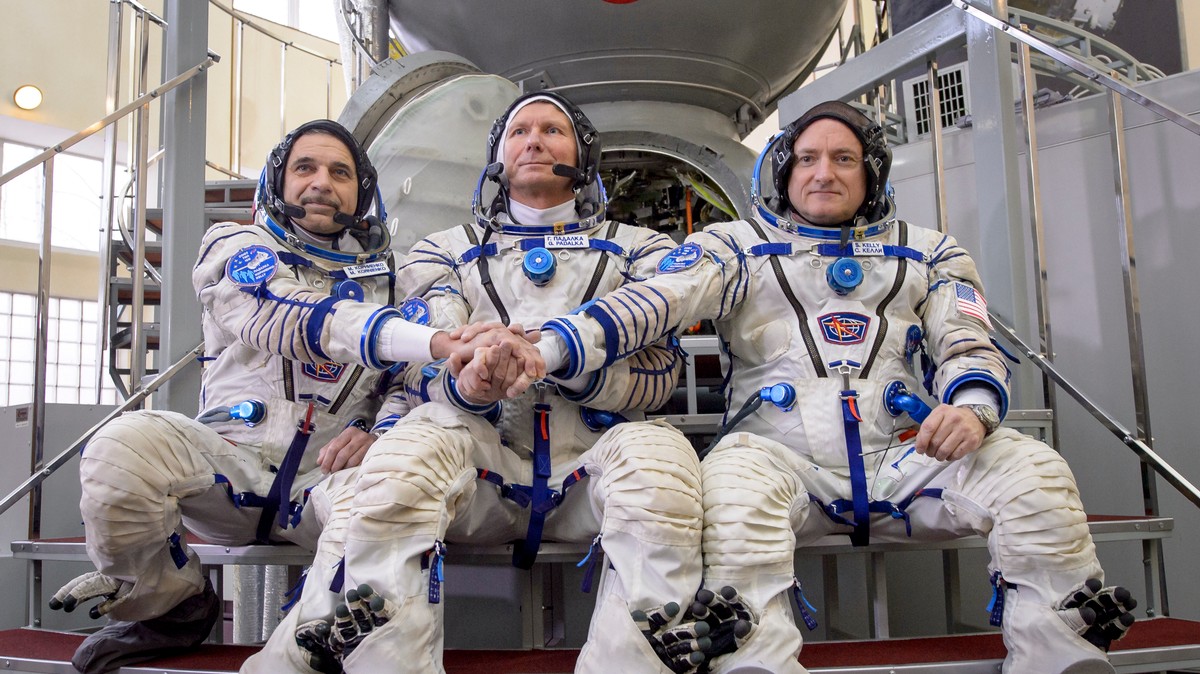 Tensions between Russia’s Roscosmos space agency and its international partners took an unprecedented turn on Monday when US astronauts hurled insults in Russian at Roscosmos chief Dmitry Rogozin on Twitter.

Rogozin has erupted in frequent outbursts following Western sanctions imposed on Russia for its invasion of Ukraine, even implying that Russia could crash the International Space Station (ISS) in one of its rival countries, which is a futile threat.

In a tweet posted on March 2, he celebrated the removal of partner country flags from Russian rockets, proclaiming the vehicles looked “nicer” without them, according to a Google translation.

“Dimon,” NASA astronaut Scott Kelly replied Monday, using a diminutive form of the name Dmitry. “Without these flags and the foreign currency they earn, your space program will be worthless. Maybe you can find a job at McDonald’s if McDonald’s still exists in Russia.

In a tweet about the same threat, NASA astronaut Garrett Reisman said Rogozin had always been a “fool”. Reisman also referenced Rogozin’s 2014 threat to deny trips to the International Space Station (ISS) on Russian rockets, in which the head of Roscosmos sadly declared that American astronauts would need a trampoline to go into space.

“Now [Rogozin] mortally wounds Roscosmos and ends one of Russia’s few remaining sources of currency,” Reisman said in his tweet. “Keep this in mind when your ATM is empty. He will soon need a trampoline.

Although Rogozin has long been known for his bombastic statements, it’s extremely rare to see astronauts clash so venomously with a space official in public view. The online dispute is just the latest break in a pattern of growing backlash against Roscosmos and its leaders. Rogozin has tried to leverage Russia’s power in space wherever possible, including halting sales of Russian engines to American companies and refusing to launch satellites owned by OneWeb, a company partly owned by the British government, on Russian rockets.

Roscosmos is also taking steps to abandon its role on the station after fulfilling its current commitments to reach the year 2024, a possibility that would fundamentally reshape the future of the station. For his part, Rogozin addressed the bad blood that is building between Roscosmos and its longtime collaborators by suggesting that Russia will have to develop its own independent human space program in the future.

“Unfortunately Scott Kelly, known for keeping a python at home and feeding it live mice, is not the only American astronaut behaving like this,” Rogozin said in response to Kelly’s tweet.

“The hatred of Russia has erupted,” he added. “In a way, it’s useful: some of our nice-hearted colleagues will lose stupid illusions. The bet on the creation of Russian national inhabited systems is now obvious to everyone.