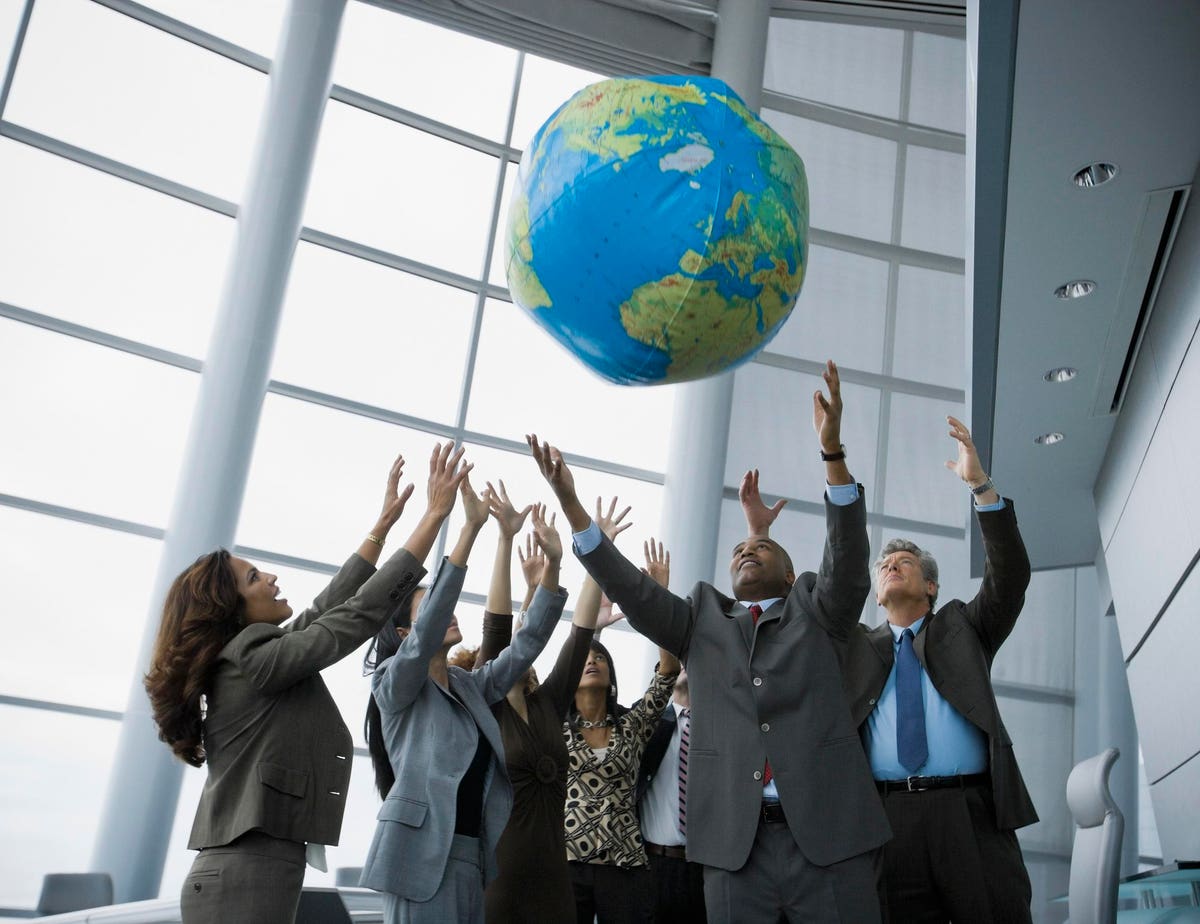 Fast growing start-up deel— a company that takes care of all the paperwork to make remote work happen seamlessly — leads transformative work and societal change. By taking care of all the taxes, regulations, and new hire onboarding, they’ve unlocked talent from around the world to apply and work remotely for companies anywhere in the world.

This has considerable consequences. A person will no longer be required to work at a job only within commuting distance. You don’t have to leave your family, friends, and country behind to join a cool tech company in Silicon Valley. Companies that offer a remote distributed workforce can recruit and hire anyone in the world. By allowing companies to have workers across the world, everything changes for workers, companies, cities and countries.

Due to their global reach, deel has a unique perspective on international hiring. With data collected from over 100,000 workers, over 6,000 customers in over 150 countries, as well as over 500,000 data points from third-party sources, the company can identify hot jobs and trends. deel also sees which countries and regions are achieving employment and earnings growth.

American tech companies ranging from startups to Coinbase Inc. and Shopify Inc.are looking for new recruits in Asia-Pacific, Latin America, Africa, the Middle East and a range of other locations with the goal of finding, attracting and recruiting qualified people.

It’s the next progression of the work-from-home movement. At first, it was moving away from hubs like San Francisco and New York to cheaper places. No, this trend is global. We are also seeing remote workers being paid in different currencies, Bitcoin and cryptocurrencies.

Brazil and Argentina have become attractive for both companies and workers. Real has lost much of its value since the start of the pandemic. Other Latin American currencies, including the Argentine peso and the Colombian peso, are also among the big underperformers over the past two years. For remote workers, they can request to be paid in cryptocurrencies or US dollars.

People who are paid in an appreciating currency will feel the wealth effect. As more companies seek workers in Latin America, tech hubs could quickly emerge and thrive. Already, according to the study, hiring by LATAM companies is growing the fastest. Countries that are gaining popularity for hiring also include Israel, Argentina, and the Dominican Republic.

The most in-demand jobs are software engineers, account managers, and quality assurance engineers. Wages are growing fastest in Mexico (57%), Canada (38%), Pakistan (27%) and Argentina (21%) for marketing, sales and product jobs. People in Latin America and Africa are increasingly investing part of their salary in digital assets.

The remote working revolution has led some US tech companies to look for new hires in Latin America – where they can find qualified people in close time zones that make it easier to interact with managers and colleagues. They are also paid less than American workers.

The report noted that a large number of new recruits were in Argentina, Brazil and Mexico. Things will not remain static. As wages rise, companies are taking a closer look at Peru, Colombia and the Dominican Republic. The growth rate of hiring in Latin countries increased by 286%.

The report highlights that over the past six months, the number of entrepreneurs using deel in Africa has doubled. Nearly 10% of payroll withdrawals from contracts in Africa are in cryptocurrency. The main countries in Africa where employment is increasing are Nigeria, South Africa and Kenya.

There is also substantial employment growth in the Philippines. This is attractive to businesses as they tend to pay a lower hourly wage and there is little competition among local organizations.

Here are some other highlights: The top countries where people make crypto paycheck withdrawals are Argentina, Nigeria, and Brazil. The breakdown of global crypto withdrawals by coin type includes: Bitcoin: 63%, Ethereum: 26%, USDC: 7% and Solana: 2%

If this trend continues at a rapid pace, we will see an increase in hiring in countries other than the United States. Businesses will benefit from skilled workers who are paid, on average, less than Americans.

To stay competitive, people need to upgrade themselves and keep learning new technologies and software. They too can take advantage of this trend by seeking remote jobs in the states or even in other countries, becoming digital nomads.

We will likely see the emergence of tech hubs outside of Silicon Valley. Since we don’t have a monopoly on smart talent, Latin America, Israel, and other countries and regions will cultivate bustling tech and business hubs populated by thousands of remote workers.