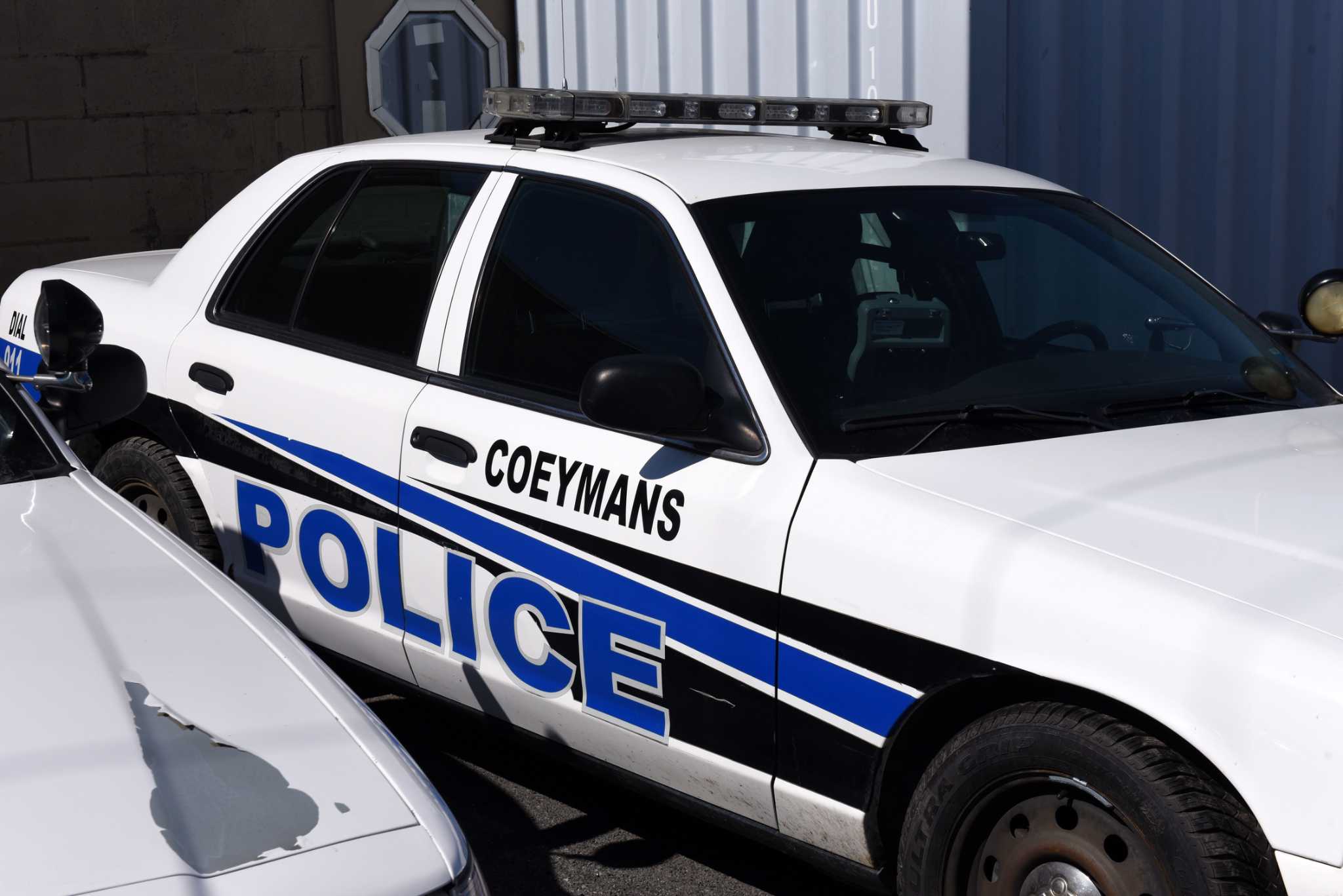 ALBANY — A former Coeymans police officer has been charged with a felony allegation that he submitted false papers to a state agency claiming four police recruits had completed the proper on-the-job training.

Kevin Schwebke, 38, who worked as a field training officer, pleaded not guilty to the indictment during an appearance in Albany on Monday before Acting Supreme Court Justice Roger McDonough.

The ex-officer – who was paid $119,110 this year as a Menands police officer according to the SeeThroughNY web portal – is charged with four counts of offering a false instrument for deposition to the first degree. Low-level felony is punishable by up to four years in prison if convicted. It was not immediately clear if he was still working for the Menands force.

The indictment tells Coeymans that Schwebke submitted final evaluation materials for two trainees on August 30, 2018 and two others on January 20, 2019.

In New York City, all municipal police officers are required to complete a basic officer course within one year of their initial appointment date. It includes a minimum standard of more than 700 hours of training, which includes on-the-job training, officials said.

As a field training officer, Schwebke had to physically observe recruits in person to assess and document their progress in a daily report. Instead, he submitted allegedly false documents to the state’s Criminal Justice Services Division, claiming the recruits had completed their in-person training components when they had not. Many recruits had to repeat their on-the-job training due to alleged training failure and a cover-up, officials said.