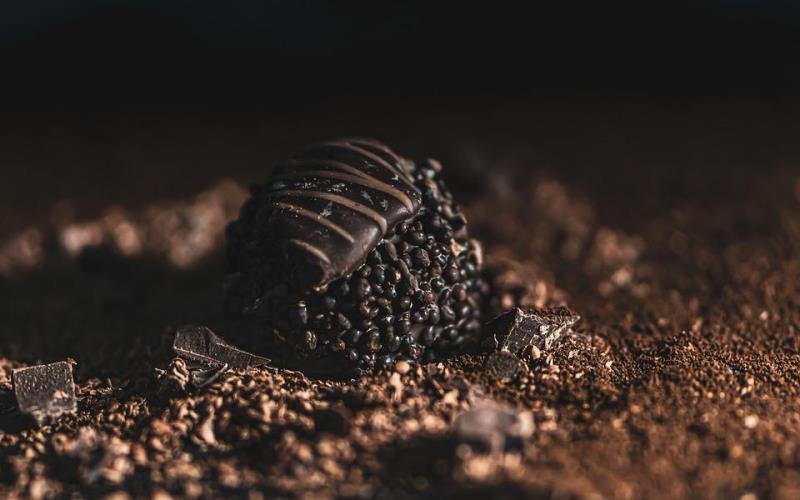 The investigation was opened for “involuntary attacks on physical integrity” and “endangering the lives of others”, reports the French daily Le Figaro, citing the prosecution.

A formal complaint was filed on May 19 by the consumer organization Foodwatch based on several reports from families of victims.

Belgian authorities have also been investigating the Ferrero group and its Kinder chocolates since April 11.

A factory in Arlon, in the south-east of Belgium, which produces the whole range of Kinder chocolates, is now closed indefinitely, indicates Le Figaro.

The Ferrero group is suspected of having been slow to alert the authorities and of not having recalled its products when salmonella was first detected at the Arlon factory on December 15, 2021.

According to Ferrero, the contamination was likely caused by a faulty filter in a dairy butter tank.

On June 2, the French public health agency reported 118 cases of salmonellosis in the country. The average age of the victims was four years old. The infections are believed to have been caused by Kinder chocolates produced in Arlon.

According to the agency, 22 people have been hospitalized, but no deaths have been reported.

French authorities have also been investigating a series of cases of Escherichia coli (E.coli) poisoning in children linked to a batch of pizzas produced by Buitoni, a Nestlé company.

Wage cost inflation will moderate IT players’ profit margins by up to 1.50pc: report