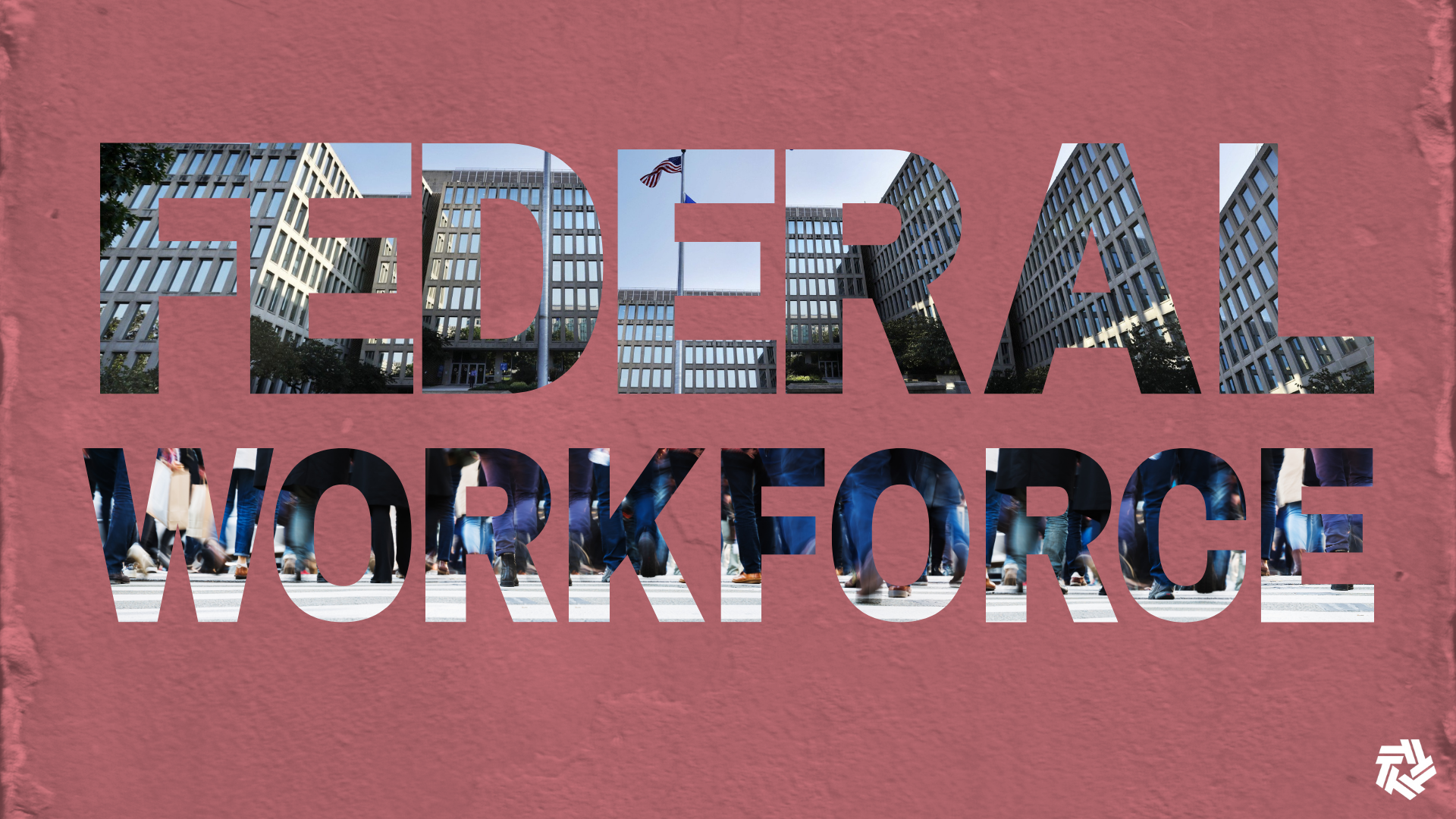 Improving the retention of federal employees has been a longstanding challenge for agencies, but how to incentivize federal officials to stay in the public service may differ depending on their age.

Although Gen X federal employees, born between 1965 and 1980, and Gen Z, born between 1997 and 2012, both value flexibility in the workplace, they seek it out for different reasons.

Improving the retention of federal employees has been a longstanding challenge for agencies, but how to incentivize federal officials to stay in the public service may differ depending on their age.

Although Gen X federal employees, born between 1965 and 1980, and Gen Z, born between 1997 and 2012, both value flexibility in the workplace, they seek it out for different reasons.

Many Gen Z employees entered the workforce after the onset of the COVID-19 pandemic, making remote work flexibilities virtually essential for them, according to Paul Pietsch, senior director of research federal workforce to the Public Service Partnership.

“Hybrid working, working remotely or working with workplace flexibility is part of the equation. It is what is usual, [and it’s] what they expect. It’s the status quo. And if it ceases to be the status quo, that could present challenges. If agencies decide to go back to work completely and forgo all remote work, all hybrid work, I think that could push some younger government workers into the private sector. And I think that might deter other young people from considering a career in government or a career in a specific agency,” Pietsch said in an interview.

For many young federal employees, working remotely is about more than the convenience of not having to travel to the office, according to a November 14 report from the Partnership, with support from ServiceNow, focusing specifically on the challenges of retention for Gen X and Gen Z federal employees.

“The young people we spoke to often described remote and hybrid work as an emblem of trust, respect, that it showed that their leaders knew they could do the job, and could do it without in-person supervision. on a daily basis. And they appreciated that. So I think that’s something to keep in mind for leaders,” Pietsch said.

Gen X employees also said they value flexibility in their workplace policies, but often for different reasons. For many in this age group, remote work and telecommuting options have helped them better meet family needs. But at the same time, the flexibility that remote work allows can lead to more working hours. Notably, according to the Partnership’s ranking of the best places to work in the federal government, feds between the ages of 40 and 59 had the most negative perception of their work-life balance among all age groups in the workforce. federal.

“I think that 1.6% figure is going to go up,” he said. “And I think at this point, comparing it to the whole workforce, it’s a bit difficult to draw too much from it, because there are so many unknowns. But nonetheless, it’s nerve-wracking, because as more baby boomers enter retirement and Gen Xers approach retirement, we certainly need young people to join federal service.

This is a challenge that could eventually hit the federal sector particularly hard. Nearly 30% of the federal workforce will reach retirement age within the next two years. And according to a separate Equal Employment Opportunity Commission report released earlier this year, 72% of federal employees are over 40, compared to just 54% of private sector workers in the same age group. ‘age.

“It really highlights how much older the federal workforce is than the private workforce,” Pietsch said.

What are Gen X and Gen Z feds looking for?

In addition to flexibility, several other factors affect the retention of Gen X and Gen Z employees in the federal workforce, including financial incentives, connection to the mission, and an inclusive workplace.

“These and other retention factors are often interconnected, however, and they should not be treated as independent variables,” the report states. “Additionally, the factors highlighted in this report influence the retention of Gen Xers and Gen Zers in different ways and to different degrees.”

For financial incentives, for example, although agencies have limited means to offer higher salaries to federal employees, the promise of full retirement benefits has had a significant influence in keeping Gen X employees in federal service. . For Gen Z, on the other hand, incentives such as the Civil Service Loan Forgiveness Program were a stronger motivator, according to the report.

Another challenge impacting the retention of the federal Gen X workforce was that many employees in the age category struggle to transition into the Senior Executive Service. In 2021, civil servants aged 55 and over represented 29.1% of the workforce, but 53.3% of the SES. In comparison, Gen X feds make up 41.6% of the federal workforce and 44.3% of SES, revealing a disparity in their representation in leadership positions.

But Pietsch said that wouldn’t necessarily lead to staff attrition — that’s a frustration for many Gen X employees, according to focus groups hosted by the Partnership, but not a reason to which most employees said they would actually leave their jobs.

“Nevertheless, it is very important that leaders consider how they can support their Gen X public servants in other ways to ensure that they continue to grow professionally and develop their leadership skills, so that “They’re ready to take on SES roles when they become available, but also, so they can continue to be good leaders and thought leaders outside of an SES role,” Pietsch said.

In the meantime, agency leaders can still support Gen X employees who don’t yet have a clear path to SES. For example, agencies may either be newly established or more strongly encourage employees to participate in an executive candidate development program. Many rotation programs are also available not just for Gen X employees, but for all federal employees.

“There are [also] the opportunity to do rotations, details, trades, etc., outside of the federal government,” Pietsch said.

“Gen Xers and Gen Zers… value good communication with their leaders, respect within the office, a reliable and consistent workplace, accountable supervisors, opportunities for professional growth, and working with competent colleagues,” a Pietsch said.

Could BeReal be the first successful social media channel to grow ad-free?