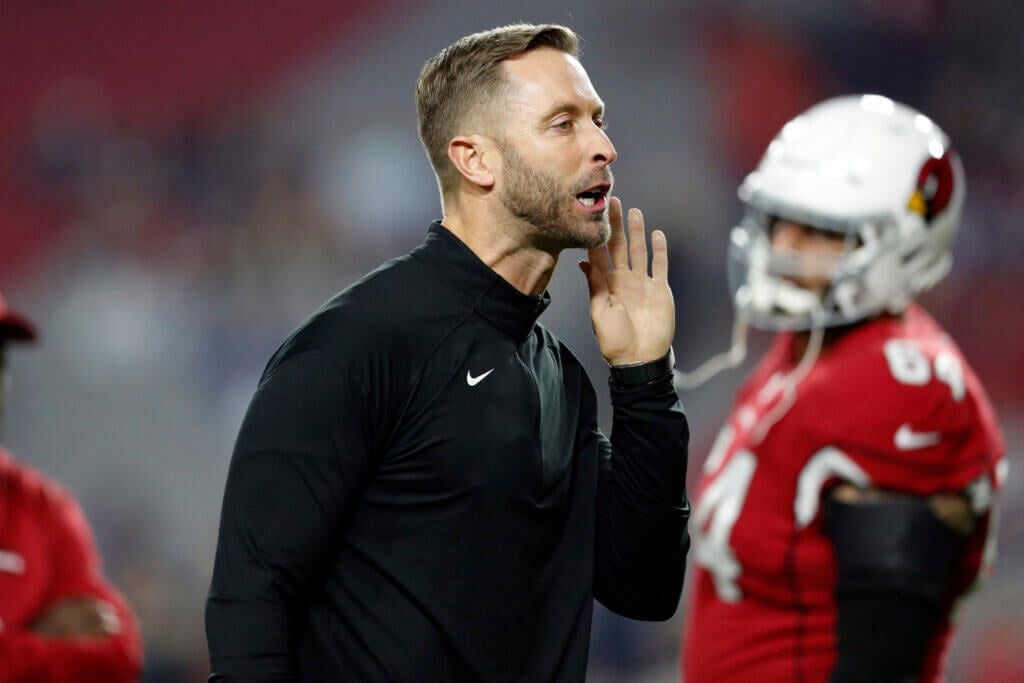 Goodbye college, hello NFL. A roundtable with NFL coaches on the lifestyle change that comes with the pros – The Athletic

INDIANAPOLIS – College or NFL? This is the old question. Some coaches are better suited for the power and control that comes with picking your own roster in college games. Others will do anything to never have to recruit again, which pushes them towards the NFL.

What if you’re not?

“These roles grew much faster than their salaries,” says a former college coach. “You’re helping a multi-millionaire coach run an organization for a fraction of what he makes, and the salaries just haven’t kept up.”

The time commitment did not follow either. That aforementioned control? It’s dwindling day by day in the age of NIL and the transfer portal, as college players use their leverage in ways they never could in previous years. Recruiting has turned from a chore in itself to a 365 day affair of managing your own list, in addition to rebuilding it.

The NFL isn’t always a picnic, either – you’re hired to get fired, and you better be prepared to move every couple of years – but it’s undoubtedly become increasingly attractive to people tired from the marathon that is the college game.

The Athletic interviewed half a dozen NFL coaches who have college experience to discuss the differences between working at the two levels of football. Anonymity was granted to speak freely about their situations.

An indisputable truth from listening to these coaches speak: the current state of college football coaching is simply unsustainable.