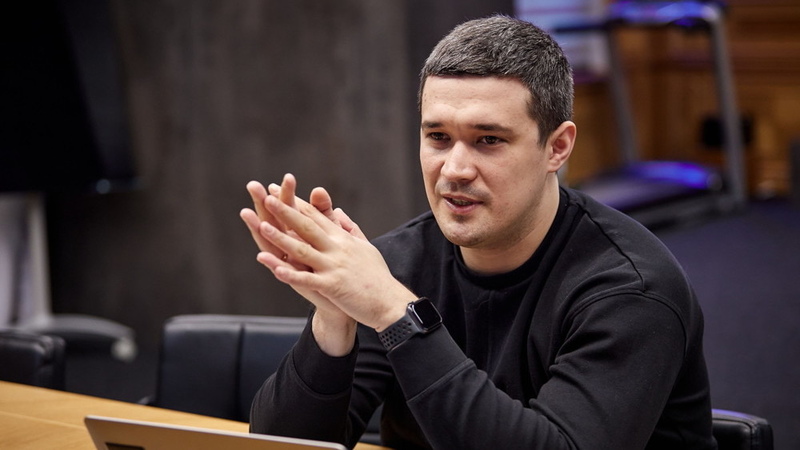 AKIPRESS.COM – A large-scale DDoS attack on the Ukrainian portal of public services Diyaas well as the websites of the Ukrainian Ministry of Defense and the Ukrainian Armed Forces originated from a number of countries, including Uzbekistan.

Tuesday, the Ukrainian portal of public services Diya was attacked from a number of countries, including Uzbekistan, Ukrainian Minister of Digital Transformation Mikhail Fedorov said in his Telegram account.

“Around 8:00 p.m., a powerful DDoS attack on Diya portal started, which was expected. The initial vector is Russia and China. It included around 600,000 packets of malicious traffic per second. Our experts quickly “cut off” this direction, but the attack returned from the Czech Republic and Uzbekistan. And again he was “repelled”, wrote the minister on his Telegram channel.

The Minister of Digital Transformation clarified that such hacker actions were not a surprise to the ministry.

“We work under constant pressure and provocations, but we are mobilized and concentrated to the maximum. We stay calm and move on,” the minister concluded.