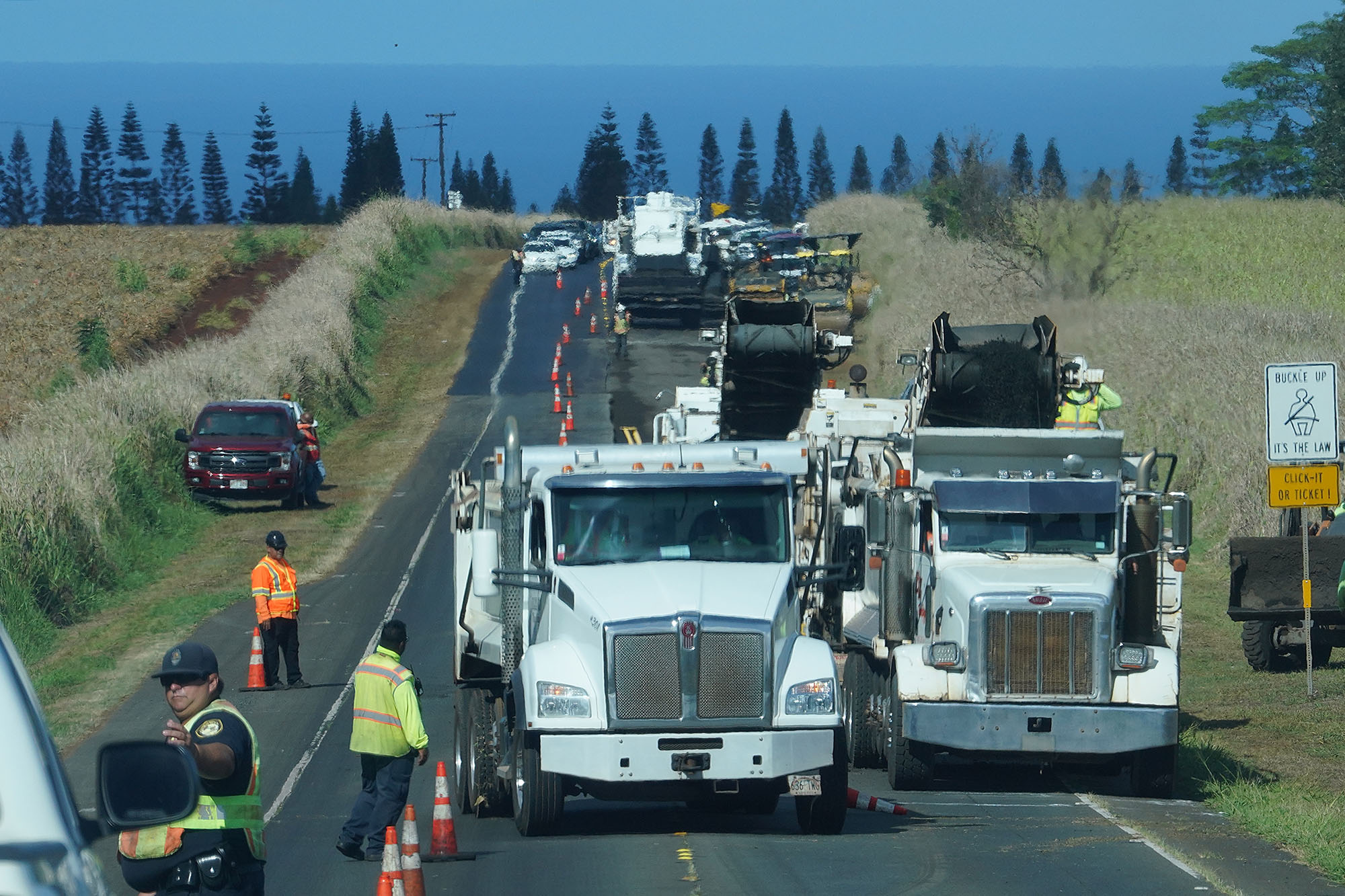 Honolulu is short of 3,000 workers. It’s because it takes 6 months to hire someone

A cumbersome and bureaucratic employment process is slowing down the hiring of the 3,000 additional workers the Honolulu city government badly needs.

In fact, it takes an average of about six months to advertise vacancies in the city, according to a new report from an outside personnel consultant.

City cabinet officials were briefed Wednesday morning on the findings of the consultant, Abdurrehman Naveed, a graduate student in public policy at the Bloomberg Harvard City Leadership Initiative, who was brought to Hawaii two months ago to analyze barriers to government. hiring from the city. A longer version of the same report was presented to Mayor Rick Blangiardi and Honolulu Chief Executive Officer Mike Formby.

Naveed came to Honolulu at the request of Blangiardi, who said fixing and improving the city’s employee recruitment and retention programs is key to helping solve the city’s other problems, including finding solutions for the city’s homeless population and increasing its affordable housing stock.

“If we succeed and fix this, it will be a real and lasting contribution because at the moment it is not going in the right direction,” Blangiardi said Wednesday in an interview with the editorial board of Civil Beat. The mayor said the city hires 600 people every year, but loses more than that to attrition and retirement.

Blangiardi said when he became mayor in early 2020, he was shocked to learn the city didn’t have a recruitment program. The city was not participating in college internship programs, a key tool many employers use to identify promising young workers, and officials had stopped participating in job fairs, he said.

The city’s long-standing failure to establish a system to track and measure hiring performance is at the heart of its problems, Naveed told city officials.

“In my very first week, it became clear that no comprehensive data-driven study had been undertaken before by the City to assess the true nature of the bottlenecks affecting its recruitment into the civil service,” wrote Naveed to Blangiardi at the end of July.

“You can’t manage what you can’t measure,” Naveed told city officials during the cabinet meeting, according to the text of the PowerPoint presentation he gave to city officials.

“What we’ve figured out is why it doesn’t work and where it fails,” he said.

Naveed has seen employment bottlenecks at many government agencies, in addition to problems with Budget and Finance and Human Resources, the city’s main personnel agencies.

It takes the Department of Parks and Recreation, which has 17% vacancies, an average of 69 days to complete the paperwork to begin the process of filling vacancies, he found.

Eight other departments took between two weeks and a month to complete the same paperwork, including 28 days in the Customer Service Department and 26 days in the Facilities Management Department. Nearly a fifth of DFM’s jobs are vacant.

When the Honolulu Police Department, where nearly a third of slots are open, made errors in the original hiring documents, it took an average of more than a month to correct the errors and submit the documents again, Naveed reported.

Once department heads have been approved to fill a position, the employee selection process begins. It takes an average of 49 days, the consultant found.

Then, it takes an average of 31 days to publish the job offer. And another 30 days on average to refer qualified candidates to department heads.

But it is considerably longer in some departments, such as the attorney’s office, where it is 102 days, the Department of Design and Construction, 93 days, and the Department of Environmental Services, 83 days.

The three agencies with the fastest interview schedule are the Liquor Commission, which typically interviews candidates within 43 days; the Royal Hawaiian Band, 42 days; and the Department of Emergency Management, 40 days.

Nola Miyasaki, the city’s human resources director, said she was surprised to learn which departments took longer to replace workers and which could do it faster. She said that in some cases, hiring takes longer because positions are specific and complex, and some departments have so many vacancies at the top level that they don’t have enough people to make decisions. hiring. Other delays have less obvious reasons.

“We don’t know why some take longer,” she said. “Our next step is to dig deeper, diagnose and identify where these bottlenecks are.”

“It’s been phenomenal,” she said. “For the work entrusted to us for the mayor, it is so insightful and extremely useful. Being able to extract the data like he did and dive deep into the data allows us to piece together the bigger puzzle. That’s the talent he brought to us… We now have a roadmap and we know what we need to do to get there.

Delays in hiring have concrete consequences not only for job seekers, but also for city dwellers.

Unfilled vacancies in the parks department, for example, mean that 2,000 fewer children were able to participate in the Summer Fun program this year than city officials originally hoped.

Sign up for our FREE morning newsletter and face more informed every day.