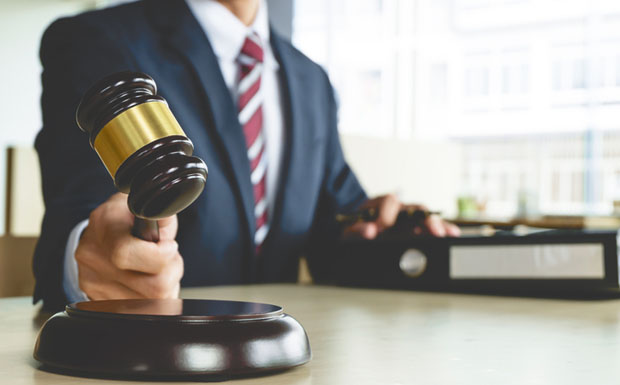 A hybrid real estate agency in Newcastle upon Tyne has pushed back a wrongful dismissal case brought by a former employee.

LiveHere.co.uk, renamed in 2018 as Bricks & Mortar, has been taken to an employment tribunal by former business development manager Simon Blaycock.

He filed complaints for wrongful and disguised dismissal, wrongful dismissal and a claim for compensation for non-payment of paid vacation.

All of the claims were disputed by the real estate agency, which uses a slogan that it is “the digital real estate agent on the main street”. The company was started in 2003 as a traditional rental agency primarily serving the thriving student rental industry in Newcastle.

It has three shareholders / directors and 20 employees and has recently sought to expand into real estate sales and block management.

Blaycock, who worked for the company between 2015 and 2019, had been tasked with creating these new business areas, bringing with him ten years of experience in the real estate industry.

The court heard that minor disputes had started between Blaycock and his general manager, former Foxtons agent Stuart Nickloes.

The couple disagreed over Blaycock’s request for time off, time off after his mother’s cancer diagnosis, her clothes, the accuracy of the bragging letters and an “odor of alcohol” on one occasion.

Things came to a head on the 16the August 2019, when the couple got into an argument and, following a reunion the following Monday, Blaycock was advised not to enter the office and instead was asked to attend another ‘investigative meeting “.

After more back-and-forth, including seven grievances brought to the company by Blaycock, he officially resigned, stating, “I think returning to work in a hostile environment as you requested has the potential to have a negative impact. on my mental health… I believe the company has a hidden agenda of secretly making my role superfluous ”.

The company asked him to reconsider, but the dispute went to a tribunal that met in late September last year, the outcome of which has now been released.

After questioning both parties, Judge AE Pitt dismissed Blaycock’s unfair and wrongful dismissal demands, but awarded him £ 435 in paid leave and £ 1,141 wrongly deducted from his last pay for “unauthorized absence from work “.