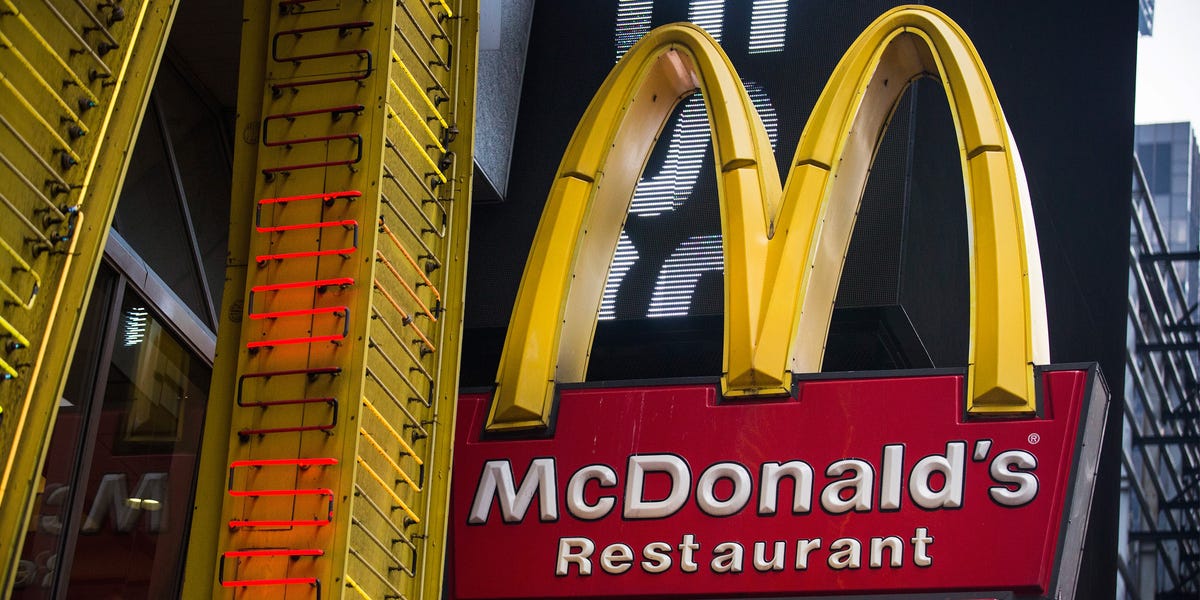 In a change of policy, McDonald’s lets its new agency work with rivals.

McDonald’s recently transferred much of its US advertising business from holding company giant Omnicom to independent agency Wieden and Kennedy, meaning it will share an agency with rival (and long-time Wieden client ) KFC.

Analysts called the chain’s decision to abandon previous conflict management policies that would have barred its partner agencies from working with competitors on a significant development.

The most important question flowing from McDonald’s decision is whether it means other marketers will follow suit and let their agencies work more openly with direct competitors, said Brian Wieser, global head of business intelligence. at WPP’s GroupM.

Jay Pattisall, chief analyst at Forrester Chief, said he believed agencies could benefit from such a change by gaining more freedom to pursue new businesses, while brands would be less constrained by concerns about this. what their competitors are doing.

“If McDonald’s is willing to let go of its obsession with conflict and exclusivity, then other brands should consider it as well,” he said.

This type of conflict management is the foundation of the modern advertising industry. The first holding company, IPG, was formed in 1961 when the advertising agency McCann tried to avoid a conflict with Coca-Cola by creating a larger company whose other divisions could work with the soda giant’s competitors. . As if to demonstrate why this approach was necessary, Nestlé stopped working with McCann two years later because the agency acquired Erwin Wasey & Co., whose clients included rival Nestlé Carnation.

More forgiving clients could also theoretically allow agency consulting divisions to fight against management firms such as Bain and McKinsey, which have long used their work with a company to sell services to its adversaries.

“Two accounts in the same industry is a conflict, but three is an expertise,” Wieser said.

Will the new model ultimately work for brands?

According to the same observers, McDonald’s move to Wieden simply proves that company structure and customer policy are irrelevant if the resulting creative work is not good.

Several sources who worked on the McDonald’s account at Omnicom also said that the dedicated holding company approach – combined with a corporate structure that requires a board led by McDonald’s owner-operators across the country to approve all major advertising campaigns – did not always allow many ideas to be explored.

One example of this strategic disagreement between the agency and the client centered on the idea of ​​producing an LP for McDonald’s that would have been made entirely of bacon, Business Insider reported earlier this week.

“[Fast food] is an incredibly demanding daily business with overnight sales results, ”he said. “Without innovation and creativity, the weak will not survive. “

“All [the KFC decision] tells us there’s someone smart at McDonald’s who wants an agency that can create great publicity, ”said Bob Hoffman, agency director and creator of the popular Ad Contrarian blog and newsletter. “Now the question is, will they let them? “

Pattisall remains skeptical, saying that McDonald’s abandonment of the dedicated unit model is “a big loss for creativity.” He described the decision to split the business between Omnicom and other agencies, rather than maintaining a single cohesive unit to handle responsibilities such as digital, social, customer loyalty marketing and television work, such as “counterproductive”.

The Forrester analyst compared the split model to those of decades past, when clients hired specialized agencies for each of these disciplines and forced them to collaborate. “It didn’t work then, and it won’t work now,” he said.

McDonald’s did not immediately respond to a request for comment.