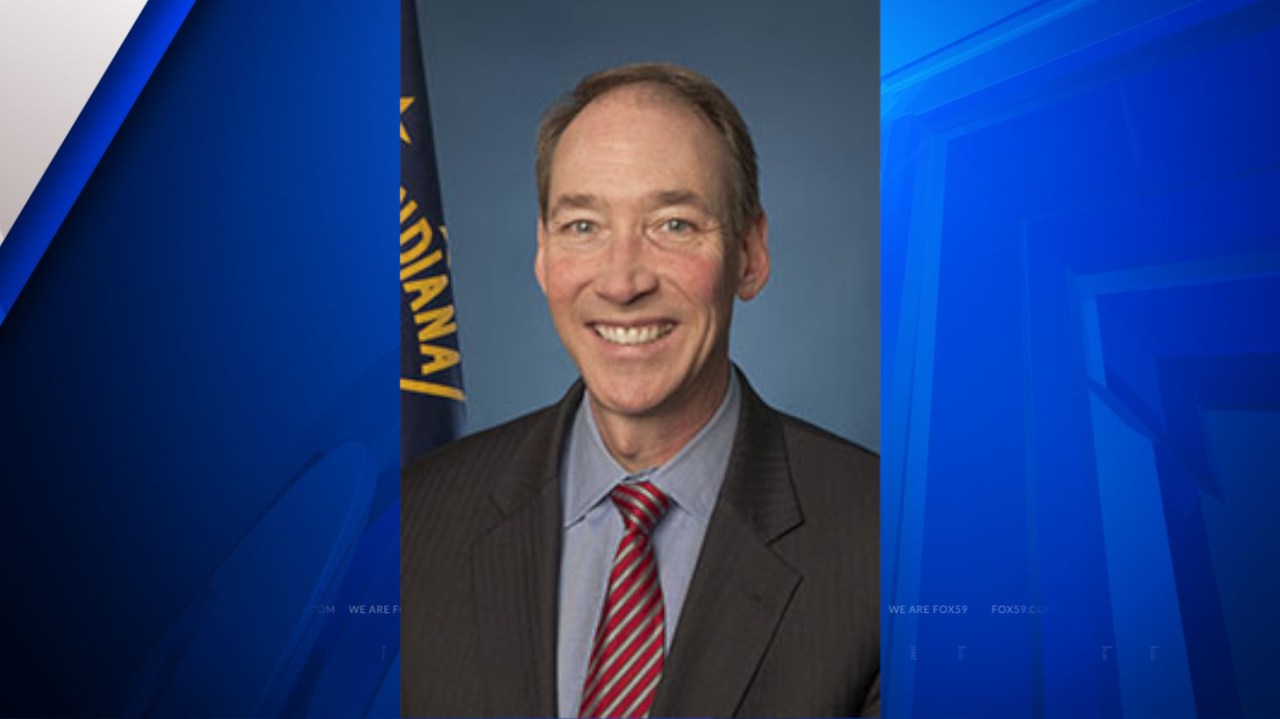 INDIANAPOLIS (AP) – The head of Indiana’s environmental monitoring department for five years is leaving this post for a job with the federal government.

The governor’s office announced last week that Bruno Pigott would resign as commissioner of the Indiana Department of Environmental Management effective Dec. 3. Pigott will take on a new post of Deputy Assistant Administrator in the US Environmental Protection Agency’s Office of Water.

Republican Gov. Eric Holcomb said Pigott has been dedicated to balancing business and protecting the environment during his more than 20 years with the state agency.

Holcomb appointed Pigott as IDEM’s commissioner in 2017 after previously serving as the agency’s chief of staff and head of its water quality office.

The governor credited Pigott with accomplishments that include clearing a backlog of thousands of pending business permits and overseeing the clean-up of lead-contaminated soil and water in a neighborhood in eastern Chicago.

Holcomb has yet to name a replacement to head the agency, which has around 750 employees and oversees the implementation of federal and state pollution regulations.