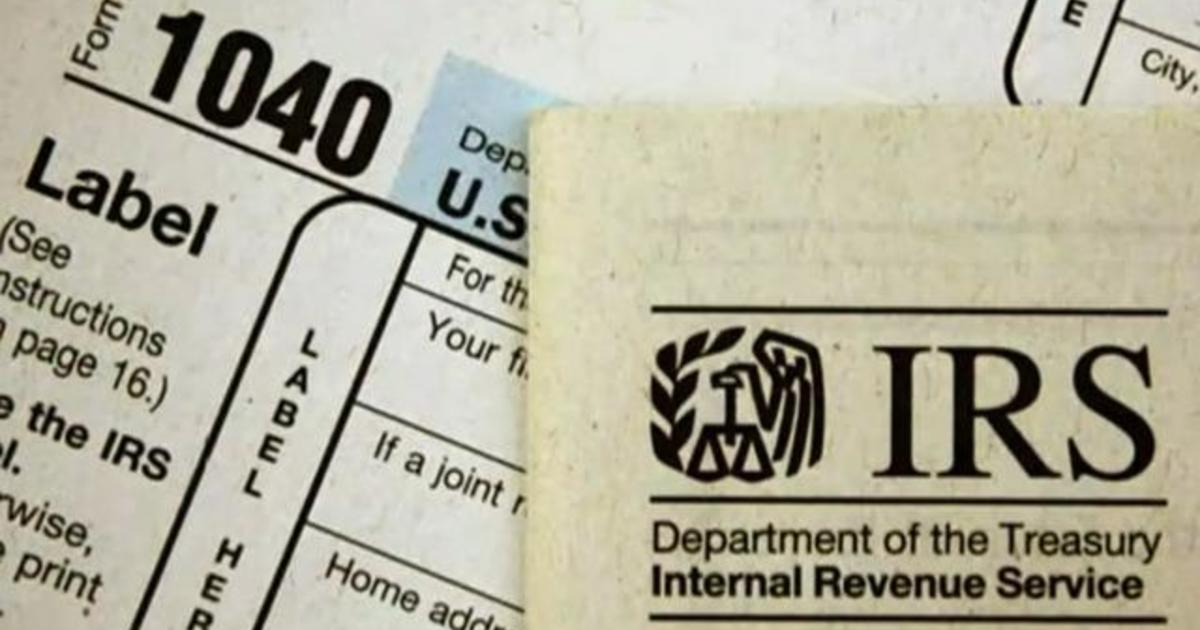 IRS says it has a plan to reduce the backlog: Hire 5,000 workers — no tax experience required

The IRS began the current tax season with a massive backlog of tax returns, prompting the National Taxpayer Advocate to describe the agency as “in crisisNow the IRS says it has a plan to deal with its current backlog of 7.2 million filings: Hire 5,000 workers this month — no tax experience necessary.

The tax agency announced Thursday that it will hold job fairs on March 16, 23 and 30 at its processing centers in Austin, Texas; Kansas City, Missouri; and Ogden, Utah. Candidates will be offered jobs on the spot, the agency said.

“Positions available include temporary, term and permanent positions. Many are clerk and tax examiner positions within the Payroll and Investments Division,” the agency said. “No prior tax experience is required.”

The Payroll and Investments Division handles tasks such as processing taxpayer submissions and payments, as well as providing filers with updates on the status of their returns.

The IRS is trying to make a major hiring push at a time when the job market is historically tight, with not enough workers to fill the current pool of 11.3 million open positions. Workers are also engaged in the so-called “big quit”, with many quitting their jobs in search of better pay and opportunities.

The IRS may struggle to lure workers based on salary alone: ​​Federal workers are guaranteed a minimum wage of at least $15 an hour. Annual compensation rates suspended by the IRS range from about $23,000 to about $47,000.

The agency can see that the competition for talent is fierce at a time when employers raise wages to attract job applicants.

“Those who want to work with customer service as their goal are encouraged to apply,” Ken Corbin, IRS taxpayer experience manager and commissioner of wages and investments, said in a statement. “It’s rewarding work as these newly hired individuals will process tax returns and remit refunds to taxpayers across the country.”

Once the offer is received, candidates should expect to start working at the IRS within 30 to 45 days, the agency said.

Given that approximately 82,000 workers were employed at the IRS in fiscal year 2021, an increase of 10,000 employees within two years would represent a significant increase in the agency’s workforce. It could also bring the agency back to its 2010 level of about 94,000 employees.

Separately, the IRS said it has also started using voice and chat bots on two of its toll-free helplines and on IRS.gov, which it says will help taxpayers get answers quickly. This comes after just 1 in 10 phone calls managed to reach an IRS employee last season, causing frustration among taxpayers trying to get answers about their late repayments.

The IRS said the bots can answer questions about one-time payments, provide answers to FAQs and clarify collection notices.

The agency said the voice bots will handle more complex issues later this year, such as authenticating a user’s identity to create a payment plan, request a transcript and obtain information about their accounts.