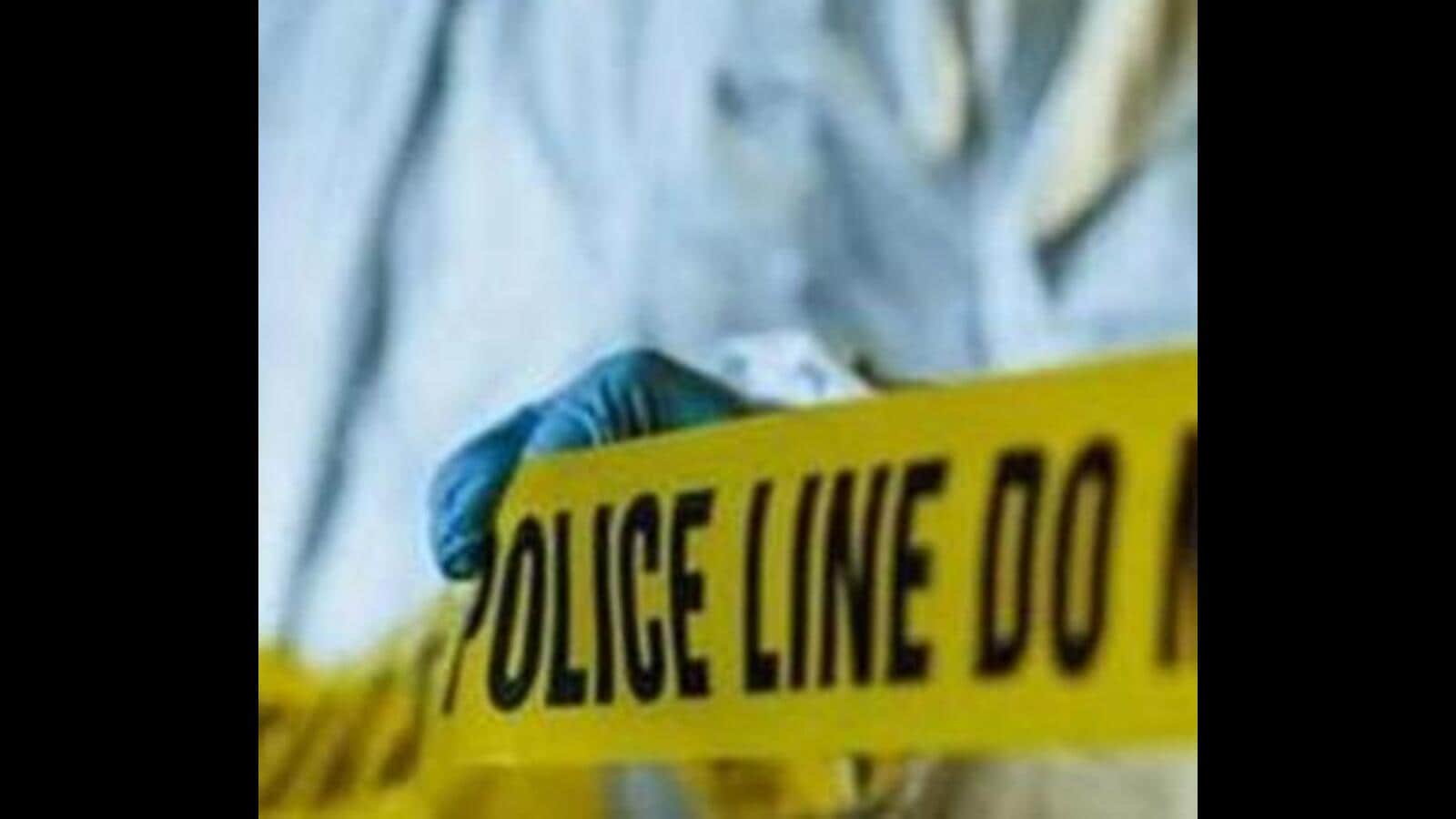 Lt. Governor Manoj Sinha on Saturday ordered the dismissal of five employees under Section 311(2)(C) of the Indian Constitution for their “involvement in anti-national activities”, officials said.

Article 311 of the Constitution provides for the dismissal of a person employed in a civilian capacity within the framework of a union or the State.

“The activities of these employees have been frowned upon by law enforcement and intelligence agencies, as they have been found involved in activities detrimental to the interests of state security,” a senior official from the government said. Raj Bhawan.

An official said that Tanveer Saleem Dar subscribed to secessionist and radical ideology and was an active conduit for terrorist organizations. He is listed in two FIRs under section 302 (murder), 307 (attempted murder), 120-B (criminal association).

Syed Iftikhar Andrabi, Irshad Ahmed Khan, Afaq Ahmad Wani Momin Peer were part of a terrorist module and worked for terrorist groups LeT and Hizbul Mujahideen, the official added, adding that ₹1.34 crore of silver and 21 kg of heroin were recovered from them in July 2020.

The case against them was registered at Handwara police station and then transferred to the NIA.

“Momin Peer, who was part of the distribution network, had also visited Pakistan in 2016 and 2017 with the aim of developing an understanding of the broader goals of separatist terror campaigns,” the official said.

“The government has adopted a zero-tolerance policy towards anti-national elements, who have taken refuge as government employees and officials. Previously, 39 government officials had been removed from their positions under the provisions of Section 311,” he added.