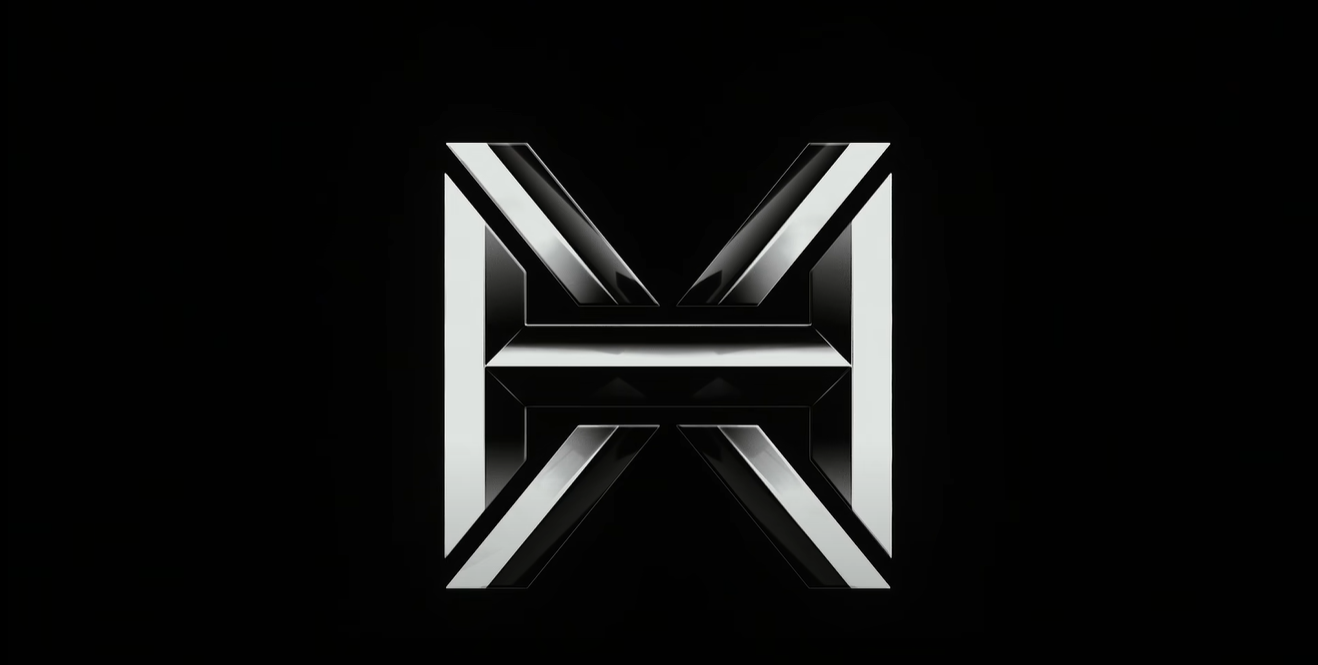 Are you ready, internet users and fans? JYP Entertainment will be releasing something new soon, perhaps adding another group to their pantheon of already talented artists!

A week ago, on October 24, JYP Entertainment excited fans and internet users alike by dropped a mysterious teaser on their official YouTube page titled “Coming up Next”!

JYP Entertainment’s “Coming up Next” seemed to hint that they are going out and launching a whole new group. The quick but exciting teaser clip ended with the caption “WE ARE ALL HEROES”.

Fans have gotten really excited as this appears to be something new as it appears to be a whole new entity compared to JYP Entertainment’s upcoming K-pop girl group JYPn (working name).

To further round off the fan excitement, today November 1 at midnight KST, JYP Entertainment has uploaded another cryptic teaser video titled “Heroes are Coming”.

JYP Entertainment’s new music video features a cool logo with the letters H and X interlocking. Likewise, the same caption from the first clip “WE ARE ALL HEROES” was featured again in the new teaser.

With JYP Entertainment, fans can never be too immune to surprises as the agency seems to have an endless bag of goodies!

Stay tuned for more information and updates regarding the groups JYP Entertainment may debut soon!