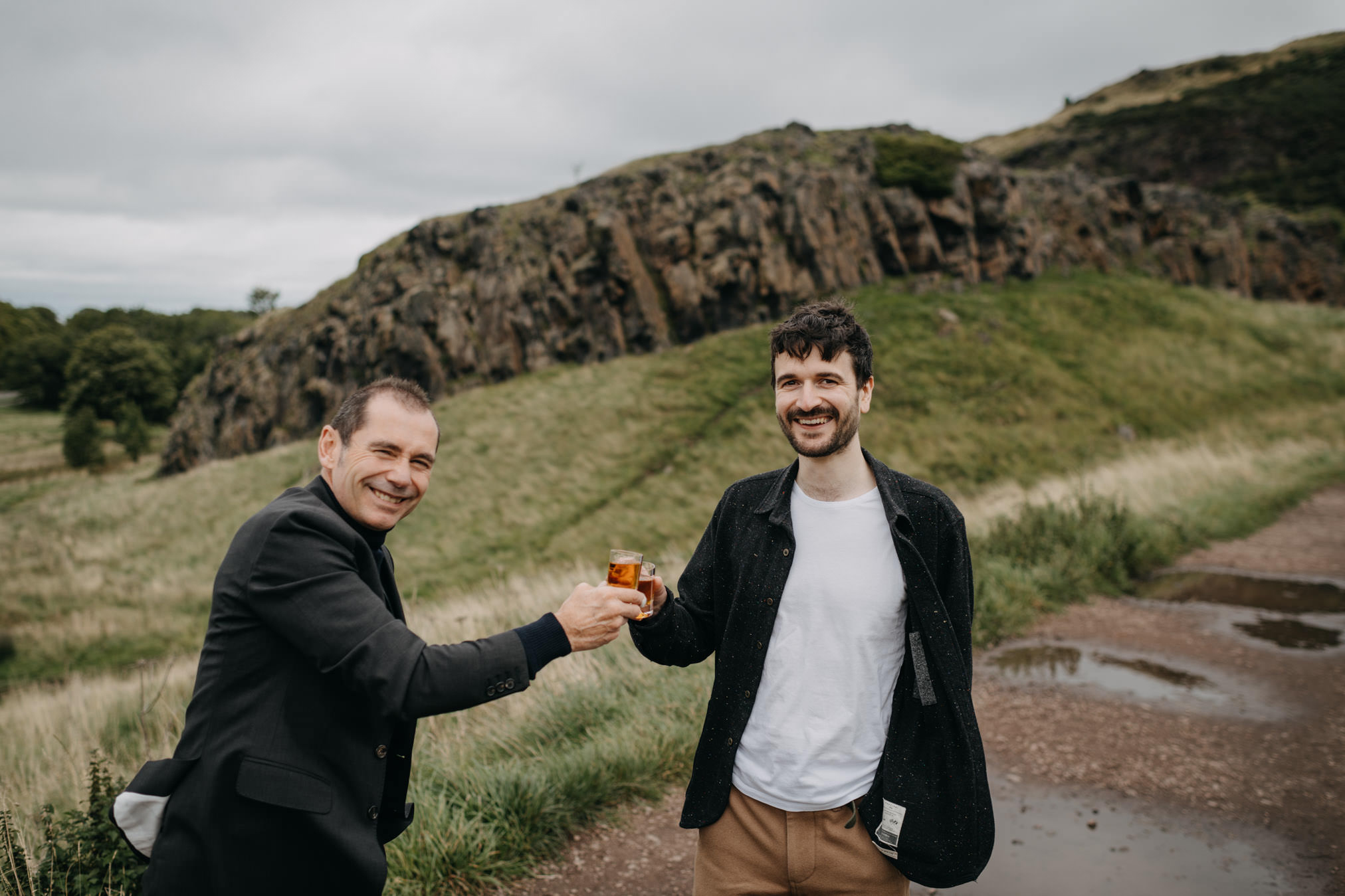 King of the agency – the experienced boy becomes the boss

A CREATIVE expert took the reins of a Scottish agency where he started his career after obtaining an internship in a company.

A decade after this first opportunity with StudioLR in Edinburgh, Dave King has now risen through the ranks and has been appointed Chief Strategy and Creative Officer and will lead the 10-person team in tandem with the original co-founder, Andy Gray.

The restructuring also marks a major development for the agency, which is refocusing to specialize in challenger brands.

Company manager Andy said, “We sponsored the Graduate Award in Graphic Design at Napier University and the winner got a short internship with us.

“From the moment Dave walked through the door for his internship it was clear that there was something special about him. We have been supporting its development with us for 10 years and so it is now the natural step for Dave to step into this leadership position.

Since its creation by Andy and Lucy Richards in 2004, StudioLR has grown into a renowned player in the Scottish creative sector, winning numerous awards.

Lucy, who is now president of the agency, added: “Having Dave on the team is like a soccer team with Ronaldo – he’s determined to make himself famous and StudioLR too.

“Dave is a sought-after speaker on creative bravery, not only in the UK but internationally, which is also why it makes sense for us to align our work with his passion and strengths.”

StudioLR works on a portfolio of clients including Volvo, Jura Whiskey, Seafish, Fettercairn Whiskey and a leading recruiting specialist, Sanderson. With constant turnover of around £ 800,000, the restructured agency is now aiming to double in size within five years.

Andy is clear that strong business practices – as well as courage in creativity – will always be at the heart of StudioLR. His pragmatism is a critical part of the new dual leadership role, offsetting King’s more unique talents.

Dave King, who is a regular speaker on Courageous Creative Work and created the D&AD Bravery Masterclass which he gives worldwide to some of the world’s top agencies and in-house teams, says he is delighted with his new role at StudioLR and of the management of the agency. take.

He said, “We are building a reputation for helping ambitious brands adopt designs that really help them stand out from the competition.

“Scary times can be exciting times too. The clients we work with can expect big, bold, and attention-seeking ideas that get them noticed and remembered.