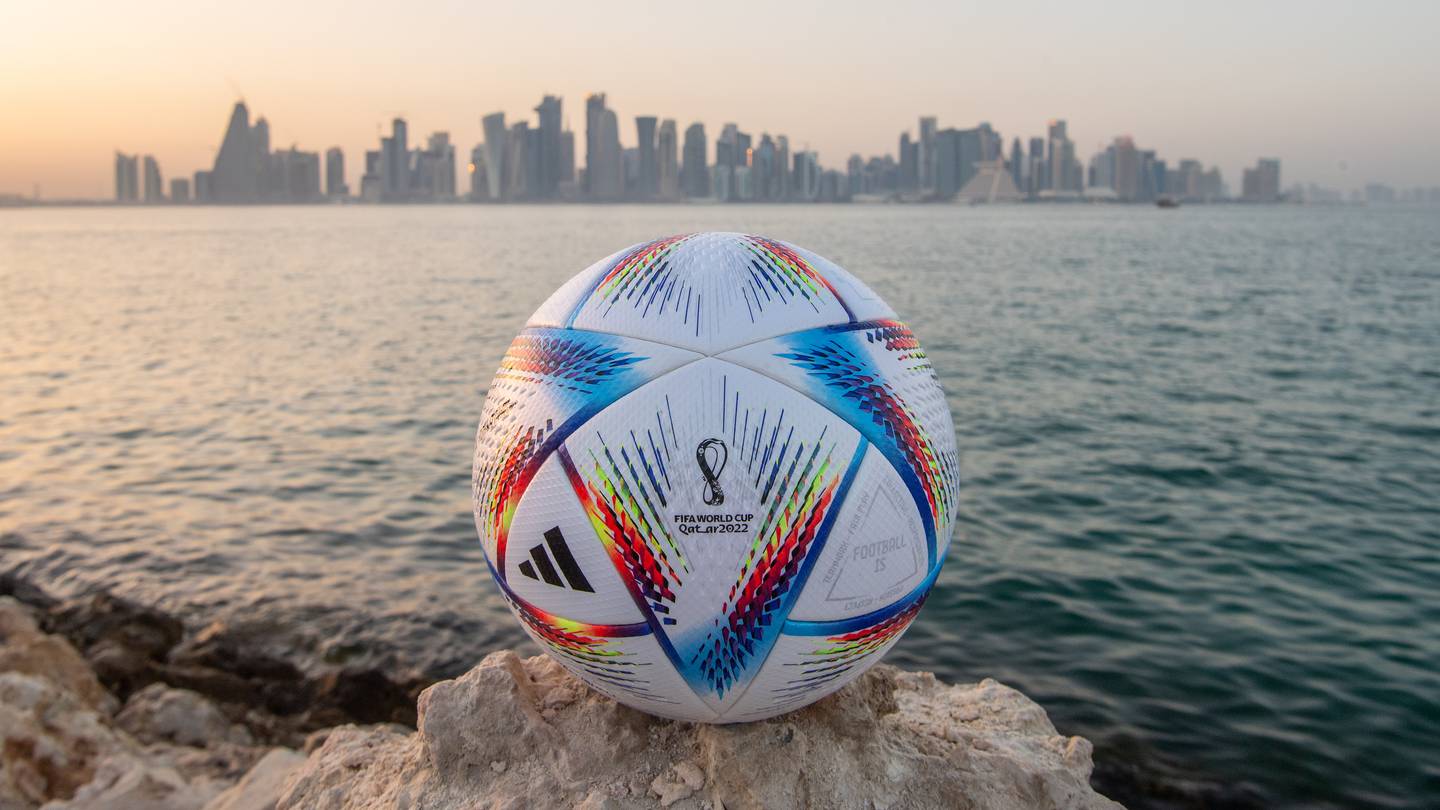 Lebanon has set up an online platform to help citizens find jobs in Qatar, which is seeking to fill the positions needed to host the FIFA World Cup finals from November.

“It’s a chance for the Lebanese to receive experience and financial income,” Labor Minister Mustafa Bayram said at a press conference to announce the launch of the platform on Monday.

The platform, hosted on the Ministry of Labor website, aims to help Qatari companies find qualified candidates in Lebanon.

It also allows recruiting from Qatar for jobs in Lebanon.

The ministry itself will not be involved in the recruitment process, but will facilitate job opportunities between the two countries, Bayram said.

The platform was set up as Qatar seeks temporary staff to meet demands to host officials and players from the 32 teams participating in the 2022 FIFA World Cup, as well as hundreds of thousands of fans arriving from all over the world during the tournament. from November 20 to December 18.

The recruitment platform for what Mr Bayram said was ‘not migration, but cooperation between the two countries’, has drawn criticism online, with Lebanese saying the ministry should strive to provide jobs in their country of origin.

Mr Bayram said Lebanon’s general security directorate had agreed to expedite passport processing for those seeking to travel for work in Qatar.

The agency has been overwhelmed with passport applications from Lebanese hoping to leave the country amid a severe economic crisis. A months-long backlog due to shortages of materials to make passports has prevented many people from traveling for work, education or even medical treatment.

Since 2019, Lebanon has been suffering from a severe economic crisis that the World Bank has described as one of the worst in modern history.

More than 80% of the country’s population has been pushed into poverty, while the value of the local currency has fallen to just a fraction of what it was once worth. Salaries paid in Lebanese pounds have not kept up with inflation, severely devaluing the purchasing power of ordinary Lebanese. Meanwhile, a third of the country’s workforce is unemployed, according to UN estimates, and youth unemployment is nearing 50%.

Desperate to find work opportunities and decent wages, increasing numbers of people are trying to migrate to Europe illegally on boats across the Mediterranean.

OBSI is working to test the backlog of sexual assault kits