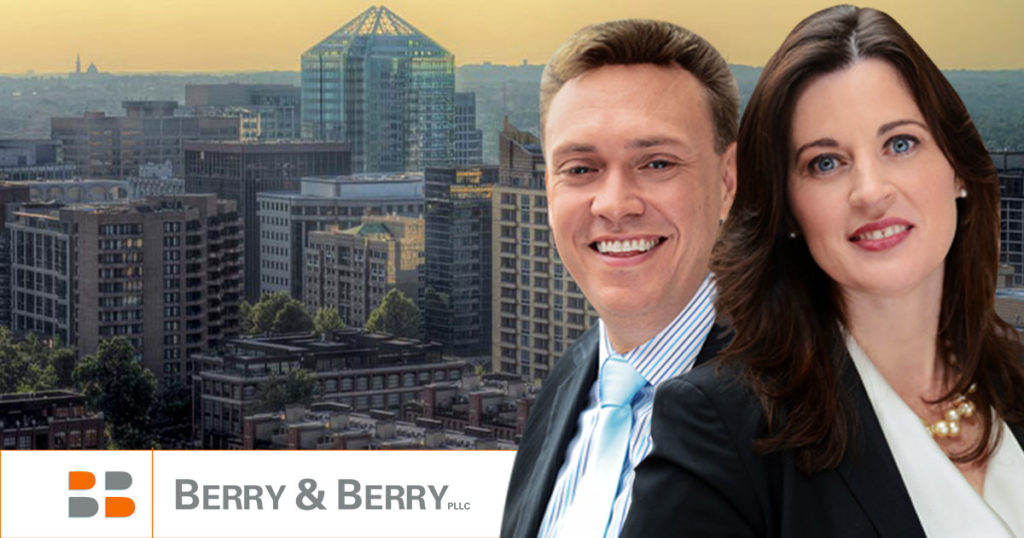 We’ve summarized some of the most common issues faced by federal employees below and provide some general tips on how to avoid these potential issues:

Often times, we stand up for federal employees who have used the internet to watch Netflix, check their bank accounts, or purchase items on eBay. Keep in mind that if an agency wishes, they can check which websites a government employee has accessed and determine the amount of internet usage.

Correctly account for time spent at work. We often deal with issues involving a federal employee leaving early or arriving for work late – even 15 or 20 minutes – and without adjusting their time records accordingly. The federal employee is then paid for a full working day. Usually, this is not a problem until a personality conflict arises, which leads to careful scrutiny or investigation. However, when a time issue arises, it can result in disciplinary proceedings over time and attendance, as well as the forced repayment of funds to the government.

Take performance improvement plans seriously. Most performance improvement plans (PIPs) are designed by federal agencies to facilitate the termination of an employee, rather than to help the employee improve performance on the job. A PIP is almost always used by management to demonstrate the government’s interest or actions it has taken to help an employee improve their performance. However, this is usually not the case. A PIP is almost always a planned attempt to terminate a federal employee despite claims to the contrary.

Avoid disagreements with supervisors. Arguments between a supervisor and his subordinate often lead the supervisor to dislike the subordinate, which can cause the supervisor to subsequently screen the employee for any potential misconduct. If there are any such arguments, it is wise to try to resolve any personality clashes or other conflicts before they turn into a future case of misconduct or performance.

While many of this advice may seem like common sense, many federal employees become less careful in the workplace when federal agencies do not enforce rules regarding time and attendance, internet use, personal emails and credit cards. However, violations are usually investigated when a supervisor disagrees or dislikes a subordinate. Therefore, it is always best to err on the side of caution and heed the above tips in the federal workplace.

Our law firm represents and advises employees on security clearance matters nationwide. If you require legal assistance, please contact our office at 703-668-0070 or www.berrylegal.com to schedule a consultation.