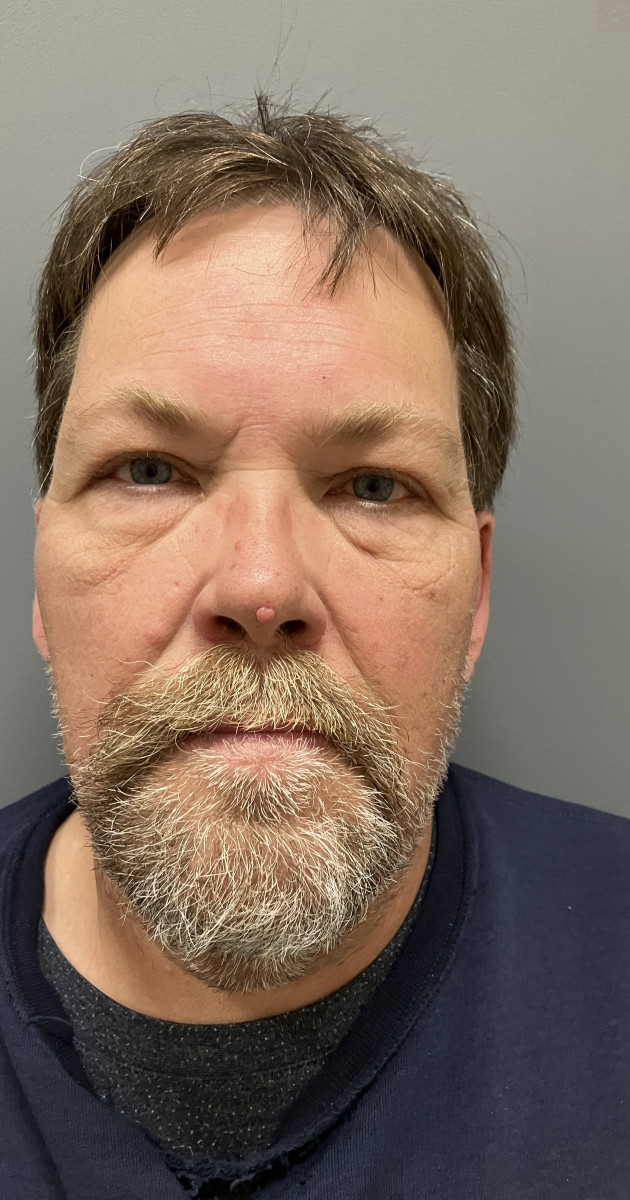 Sean Deemer, 55, of the 500 block of Golden Street, was sentenced to 4 to 8 years in prison followed by 5 years probation after he admitted guilt to charges on two counts following a undercover investigation that the FBI referred to the HTTF.

Deemer pleaded guilty to three counts of unlawful contact with a minor on each case.

The FBI, posing as a minor, referred an undercover text exchange between Deemer to the Lititz Borough Police. The investigation was then referred to the HTTF and an undercover detective began a second text message conversation with Deemer posing as another minor.

Several explicit and obscene messages and photos were sent and requested by Deemer.

After 2022 lifeguard shortage, Park District pledges to ramp up hiring and teen programs next year