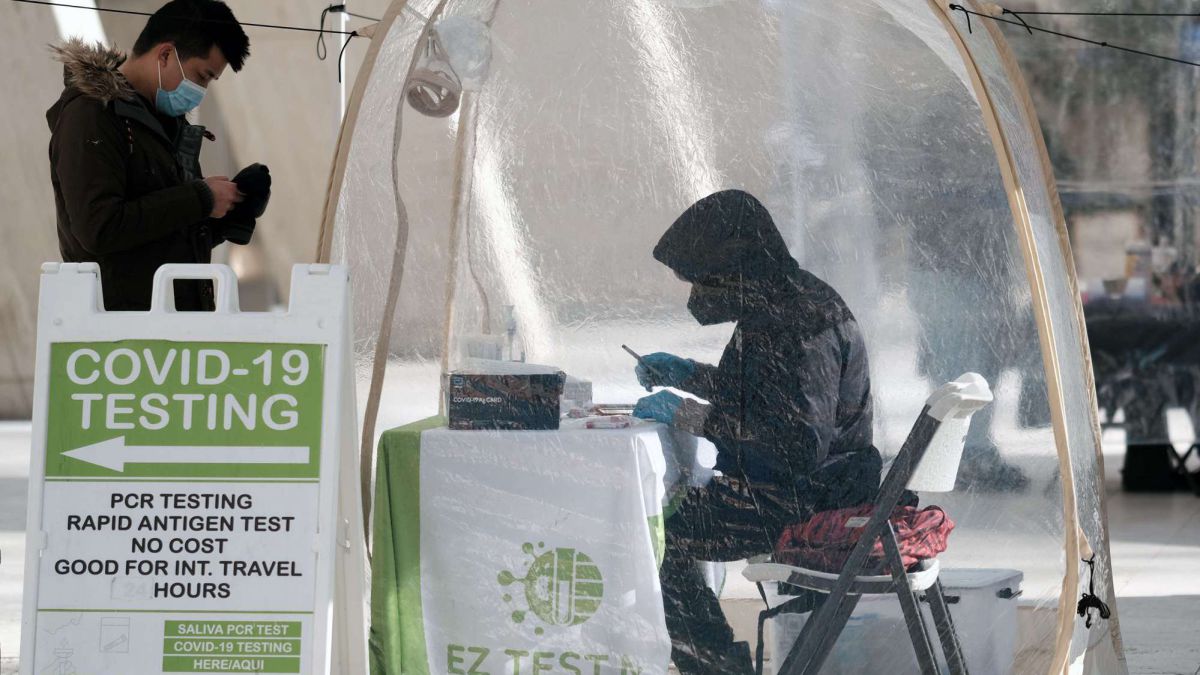 the United States, the World Health Organizationis the main donor of resist proposals to make the agency more independentsaid four officials involved in the talks, raising doubts about the Biden administration’s long-term support for the UN agency. The proposal, made by the WHO working group on sustainable financing, would increase the permanent annual contribution of each Member State, according to a WHO document posted online and dated Jan. 4.

The plan is part of a broader reform process galvanized by the Covid-19 pandemic, which has highlighted the limits of the power of the WHO to intervene upstream of a crisis. But the US government opposes reform because he is concerned about WHO’s ability to deal with future threats, including China, U.S. officials said Reuters.

Rather, he pushes for the creation of a separate fund, directly controlled by donors, who finance the prevention and control of health emergencies. Four EU officials involved in the talks, who declined to be named because they were not authorized to speak to the media, confirms the American opposition. The US government had no immediate comment.

the published proposal calls for Member States’ mandatory contributions will gradually increase from 2024 so that they realize half of the agency’s $2 billion base budget by 2028, compared to less than 20% currently, according to the document. WHO’s core budget aims to fight against pandemics and strengthen health systems worldwide. It also raises approximately an additional $1 billion per year to address specific global challenges such as Tropical diseases and flu.

Proponents say the current reliance on voluntary funding from member states and charities such as the Bill and Melinda Gates Foundation forces the WHO to focus on priorities set by donors and makes it less adept at criticizing members when things go wrong.

The main donors of the European Union, including Germany, support the plan, as well as most African, South Asian, south american and Arab countries, said three of the European officials. The proposal is due to be discussed at the WHO’s executive board meeting next week, but the divisions mean no deal is expected.