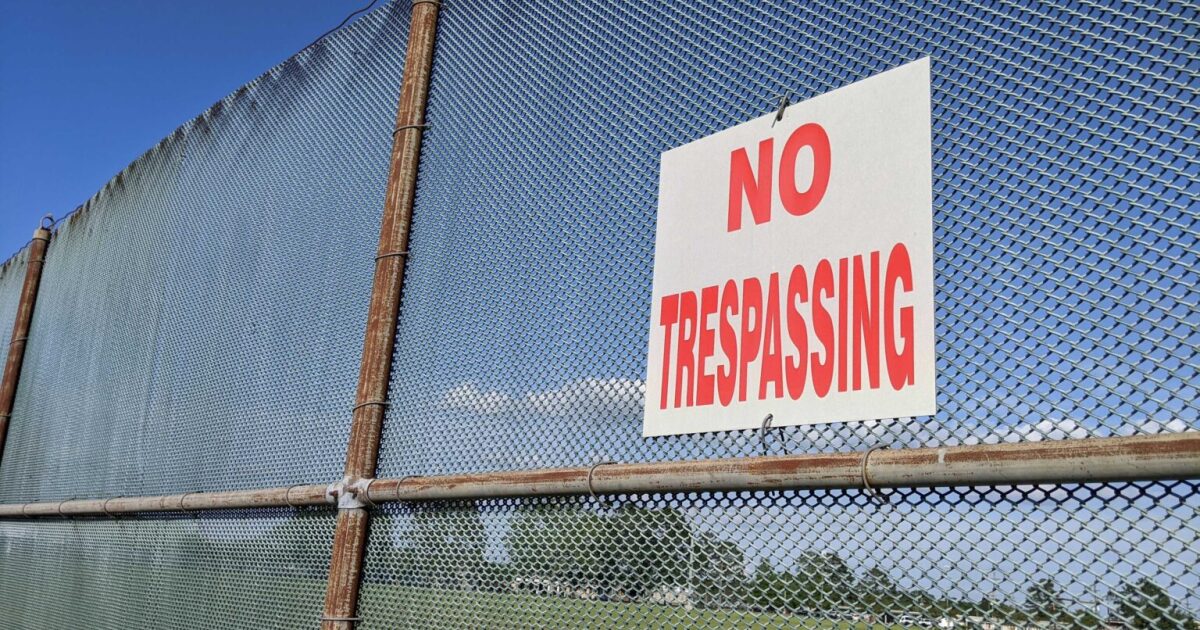 This story was first published by the Louisiana Illuminator.

Faced with a chronic shortage of workers, the Louisiana Bureau of Juvenile Justice is offering more flexibility to job seekers who want to work as guards at state youth detention facilities, including around screening of the threat of paedophilia.

People are no longer automatically removed from the pool of potential juvenile justice employees if they fail a computerized test that is supposed to weed out those considered to be at high risk for child sexual abuse.

Instead, some applicants are allowed to go ahead even if they fail this test as long as they can pass a four-hour individual assessment with a psychologist.

The Office of Juvenile Justice uses a program called Diana Screen to flag job applicants who “do not recognize adult-child sexual boundaries or who are at high risk of having abused a child in the past,” according to a written policy published in July. 2021.

Screening includes a 30-minute computer test as part of the interview process. The job applicant must sign a consent form before the Diana Screen is administered, and the test results are confidential and not disclosed to the applicant.

Traditionally, someone who passed the Diana Screen went on to the next step in the hiring process, which includes a criminal background check. One person who failed was no longer eligible to work at a Louisiana youth incarceration facility.

“Candidates whose results indicate a failure will not be considered for employment with [Youth Services] and will not be offered a job. The hiring manager must discontinue the pre-employment process at this time,” the 2021 written policy from the Bureau of Juvenile Justice states.

But Assistant Secretary Bill Sommers of the Office of Juvenile Justice said on Monday the policy was no longer in place. Job applicants still have to pass the Diana screen, but can now be offered work in an incarcerated youth facility if they fail, provided a psychologist assesses them and approves their employment.

“What we’ve done is we’ve incorporated an additional test, for those who fail the Diana screen, who want to come to work,” Sommers said during a hearing with the Louisiana Senate Select Committee. on Women and Children Monday. “We hope that these types of progressive procedures will help us in our recruitment.”

Sommers repeatedly mentioned during the legislative hearing that the Bureau of Juvenile Justice was struggling to hire and retain staff. There are currently 320 vacancies, and Sommers believes understaffing has contributed to recent outbursts of violence and escapes from incarcerated youth facilities.

“It all comes down to staffing,” he said.

Last year, juvenile justice workers were nearly killed at the Acadiana Center for Youth in Bunkie and the Swanson Center for Youth in Monroe. In July, a group of youths incarcerated at the Bridge City Center for Youth in Jefferson Parish overpowered a guard, escaped the facility, and stole a vehicle. One of the escapees then allegedly shot a man during a carjacking in downtown New Orleans.

Lawmakers have suggested that the Bureau of Juvenile Justice has hiring problems because their facilities have a reputation for being unsafe places to work. The salary, at $37,000 a year for a guard, is also low.

Sommers and other juvenile justice administrators said one of the agency’s challenges is that many job applicants are automatically disqualified during the hiring screening process.

“We are definitely getting answers [from people who want to work at the Office of Juvenile Justice]and then, unfortunately, we lose some people because they can’t meet the criteria to come into our facilities and work,” Curtis Nelson, the agency’s deputy secretary, told lawmakers at Monday’s meeting.

During the public hearing, Sommers described the Diana Screen as a “sexual predator-type test that leads people to think they may not be suitable” for a job at the Bureau of Juvenile Justice.

In an interview, Sommers compared the Diana Screen to the ACT, a standardized test used for college admissions. A low score on the ACT does not necessarily mean that a person will not be able to do well in college. Likewise, someone raising flags on the Diana screen might not be a good fit for the Bureau of Juvenile Justice, he said.

Deron Patin, executive management adviser at the Office of Juvenile Justice, also said he thinks the Diana screen could produce “false positives” – in which a person is incorrectly flagged as problematic.

“We make sure the person is assessed completely and correctly,” sometimes bringing in a psychologist to do a second assessment, he said.

Patin said the East Baton Rouge Juvenile Detention Center, where he previously worked, relies exclusively on evaluations from psychologists to assess job applicants who want to work there. They do not use a computerized evaluation system at all.

“It’s concerning for obvious reasons,” said Hector Linares, who oversees the youth justice section of the Loyola University New Orleans Law Clinic. “OJJ must do everything it can to attract highly qualified candidates for these positions who have the right mindset and receive the right training to work with our young people.”

“So we bought software to filter the risks and we can’t even trust it?” said Andrew Clark-Rizzio, executive director of the Louisiana Center for Children’s Rights, which provides legal representation to incarcerated minors.

“It all speaks to the problem of running youth prisons,” Clark-Rizzio said.