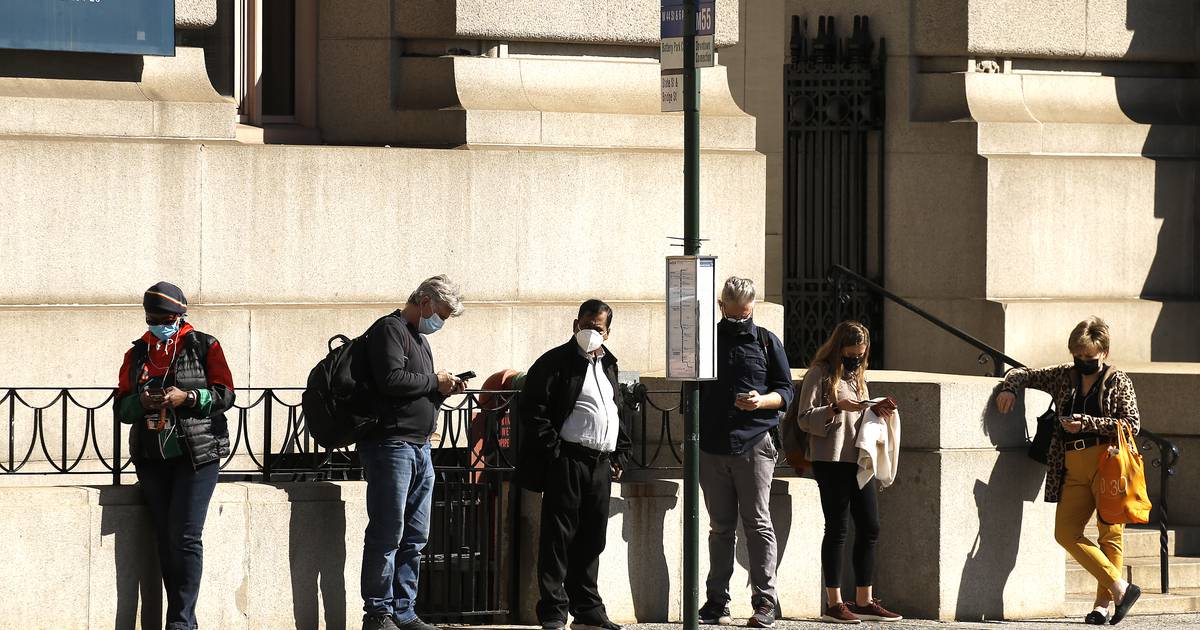 You haven’t missed the bus, it just hasn’t arrived yet.

New York City bus riders are suffering more as Metropolitan Transportation Authority officials quietly cut service this week in all five boroughs, according to an email from an NYC Transit official that was obtained by the Daily News.

The discounts are intended to save money for the cash-strapped transit agency, the email said.

An MTA spokesperson denied the email’s claim that not filling certain bus driver shifts is supposed to save money and reduce service, and instead said the The agency tries to ensure that it does not pay drivers when they are not needed.

The email says MTA bus depot managers have been instructed to allow up to six teams of bus drivers each weekday to uncover each other.

This means that if a bus depot is understaffed – or if some drivers are sick or taking vacations – the depot will not recruit additional drivers to replace them on bus trips they would have driven.

“I understand that this is not the way we are used to doing business, but it is the way the organization handles its financial issues,” the NYC Transit official wrote in the e- mail. “Given that ridership is only around 65% of pre-pandemic levels, we are forced to reduce our coverage of open works as part of a money-saving initiative.”

The change is “effective immediately,” according to the email.

The MTA has struggled for more than two years to implement full bus service due to a shortage of drivers. A hiring freeze implemented in the first year of the pandemic decimated the agency’s workforce.

Last month, MTA officials said the agency would face a $2.5 billion funding shortfall by 2024 if it did not find new sources of revenue to cover its roughly $18 billion dollars of annual expenses.

Before the pandemic, passenger fares covered about 40% of MTA expenses. Because subway and bus ridership has only rebounded to about 65% of pre-pandemic levels, fares are less responsive to the MTA’s cash flow needs.

The cuts to the city’s bus system run counter to recent public statements by MTA Chairman Janno Lieber, who said cutting service would be his last resort.

Get updates on the coronavirus pandemic and other news as they happen with our free email alerts.

“We can’t do what was done long ago during the 2010-era financial crisis and start massively cutting services, cutting essential services to neighborhoods that need them most,” he said. Lieber Wednesday on WNYC’s “The Brian Lehrer Show.”

“And we can’t put the solving of this problem on the backs of the riders,” Lieber said.

MTA officials said 97% of the agency’s bus trips have gone according to plan since early July.

“The MTA continues to schedule 100% pre-pandemic service for 65% of passengers and has no plans to cut bus service,” MTA spokesman Eugene Resnick said. “We have embarked on aggressive hiring that will bring us to pre-pandemic bus operator vacancies levels in September.”

A leader of the Transit Workers’ Union Local 100, which represents the bulk of NYC Transit’s workforce – including bus drivers – said service cuts would lead riders to blame union members.

“If you’re not honest with the public, they’re going to get mad,” said JP Patafio, vice president of Local 100. “And when they get mad, they don’t take it out on the management of MTA, they’re going after the bus operators.”

“At the end of the day, public transport has to be honest about what it does. They said there was a budget cliff in 2024. Why are they cutting service now? »