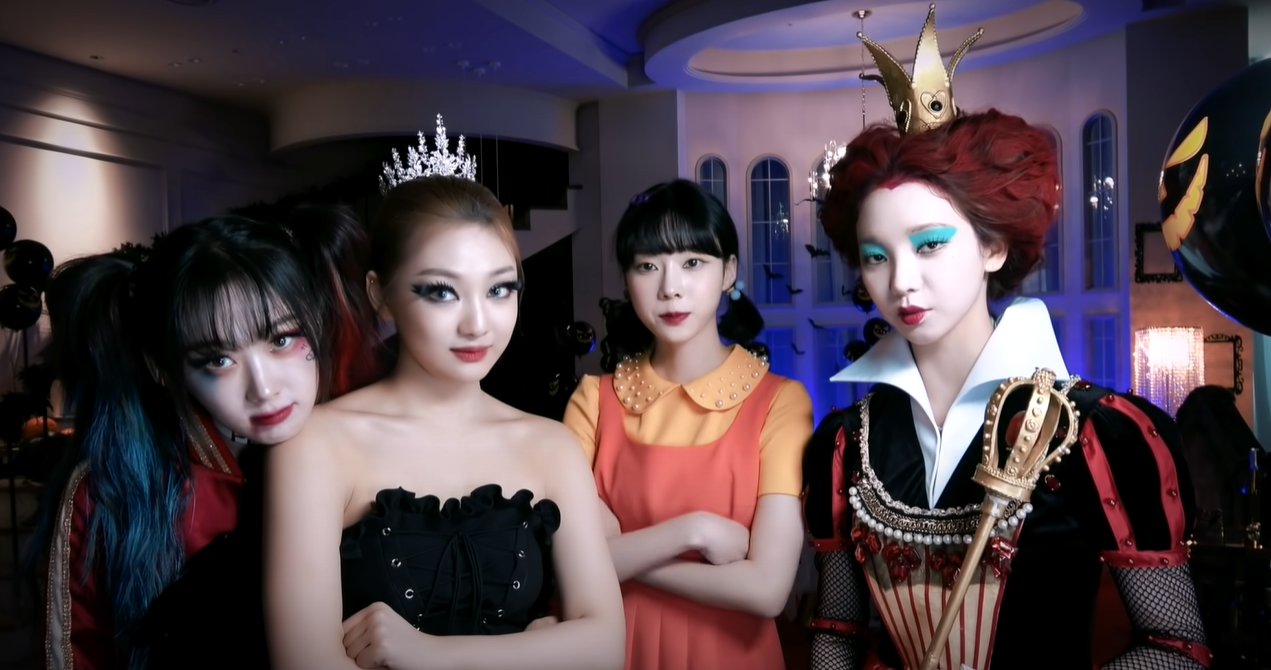 Below is a list of artists from SM Entertainment alongside the costume they wore that were considered to be head-turning at the event:

SHINee’s Onew as the Penguin

NCT’s Haechan as a vampire

Taeil from NCT in boxer

Jaehyun from NCT as a vampire

Mark of NCT as Spiderman

NCT’s Chenle as the Nun

Renjun of NCT as Pinocchio

Doyoung of NCT as Shanks

NCT’s Jungwoo and Taeyong as Bella Swan and Edward Cullen

NCT’s Sungchan as the Joker

YangYang of WayV as Kaneki Ken

Kun from WayV as Kaonashi (aka No-Face)

Xiaojun from WayV as Venom

Karina d’Aespa as Queen of Hearts

What costume did you like best from “SMTOWN Wonderland”?

OWCP moves towards recognition of suspected illnesses for wildland firefighters