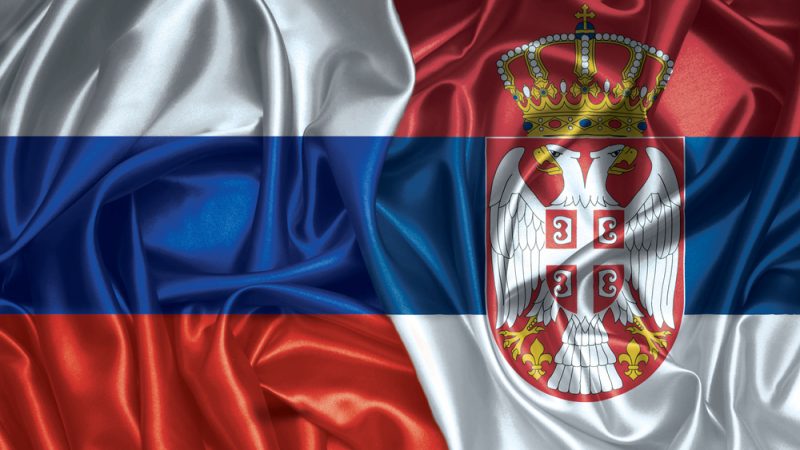 A total of 288 legal and natural persons from Russia have opened businesses in Serbia, as well as six Ukrainian business owners, since the war in Ukraine broke out on February 24, the N1 portal reported on Wednesday.

The Commercial Registers Agency (APR) confirmed for the portal that 10 Russian companies and three Ukrainian companies were removed from the agency’s registers at the same time.

Newly created Russian companies were registered for programming operations, unspecified retail sales, business consulting and management, and IT consulting. Companies removed from the agency register were active in catering, construction, architecture, tire production, the beauty industry and the creative arts.

Newly created Ukrainian companies have registered to offer consultancy, catering and transport services, while a marketing agency, a chemical trading company and a mobile catering facility have been removed from the list of companies recorded.

Serbia also has 173 companies owned by Ukrainian nationals and companies, as well as 96 entrepreneurs.